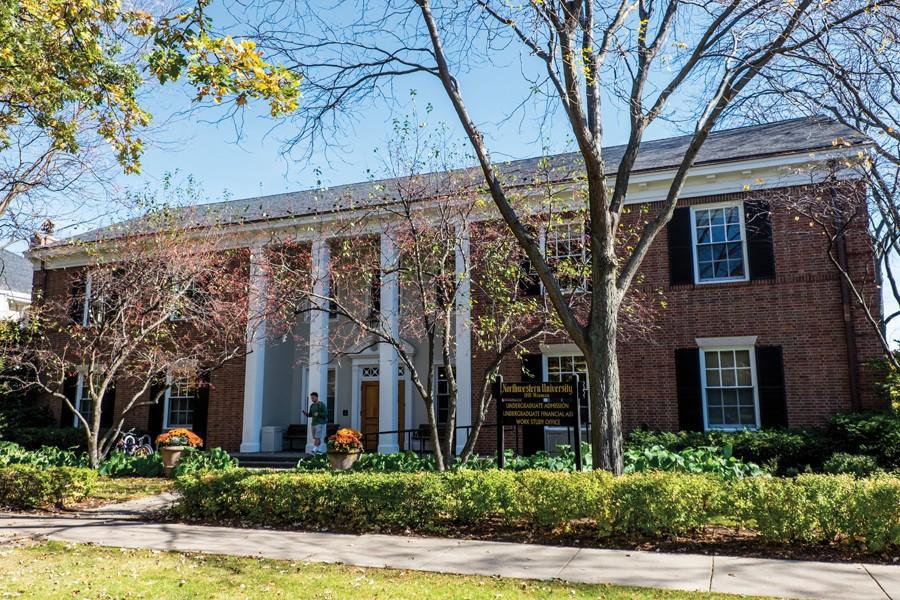 Northwestern is removing loans for incoming students and providing scholarships for undocumented immigrants who graduate from U.S. high schools, the University announced Thursday as part of changes to its financial aid program.

In an email sent to students, University President Morton Schapiro and Provost Daniel Linzer announced the new initiatives, which include all-grant financial aid packages, a cap on need-based loans for current students set at $20,000, University-funded scholarships for undocumented students and increased aid for international students.

The lack of loans in particular makes NU “unusual” among universities, except for a few Ivy League schools and others who have done the same, University spokesman Al Cubbage told The Daily.

Funding for expanded aid will come from gifts and endowment earnings, among other sources. A total of $147.2 million from NU’s “We Will” campaign has already been put toward scholarships. Cubbage said gifts like this continually help the school because, similar to a savings account, they are set aside for an endowed scholarship which earns around 5 percent each year.

“Northwestern is very fortunate in that it has a large endowment and generous alumni,” he said. “It’s great that we have that kind of support.”

NU has increased financial aid for students by 55 percent in the last five years, with about $160 million available for the 2016-17 year. By 2020, the University hopes to have Pell Grant-eligible students make up 20 percent of the incoming class. These students are typically U.S. citizens, have demonstrated financial need and are enrolled in an eligible degree in college or career school. About 15 percent of the Class of 2019 was Pell Grant-eligible students.

Amanda Walsh, president of the NU Quest Scholars Network, said this “20 by 2020” campaign stemmed from a proposal drafted for Associated Student Government Senate and Faculty Senate that recommended steps to take toward socioeconomic accessibility.

“The goal of this reform and of many reforms … is to make sure socioeconomic status is not a disadvantage, to make sure there is no classism on campus,” the Communication senior said.

Walsh said the roots of these changes trace back five or six years ago to the founding of Quest Scholars at NU as the school’s only student group focusing on low-income and first-generation students’ issues. For her, the early steps leading to today’s initiatives started with Quest Scholars’ “Money Matters” programming — which included speaker events, firesides and film screenings centered around the issues low-income students face — and the conversations on socioeconomic status it spurred.

“One of the reasons these changes are so important … is that they prove that the administration is listening and cares about its marginalized students,” Walsh said. “It’s an incredible step in the right direction that shows this university cares about its students and wants them to succeed no matter their social identity.”

The changes will also help graduate students with increased stipends and a larger emphasis on financial aid for law, business and medical students, the email said. Catherine Sobilo, a Communication junior and Quest Scholars’ co-service chair, said because graduate school is becoming increasingly necessary, this is a significant step for NU.

Sobilo also stressed the importance of the initiatives in “institutionalizing diversity.”

This post was updated with quotes from Al Cubbage, Amanda Walsh and Catherine Sobilo.