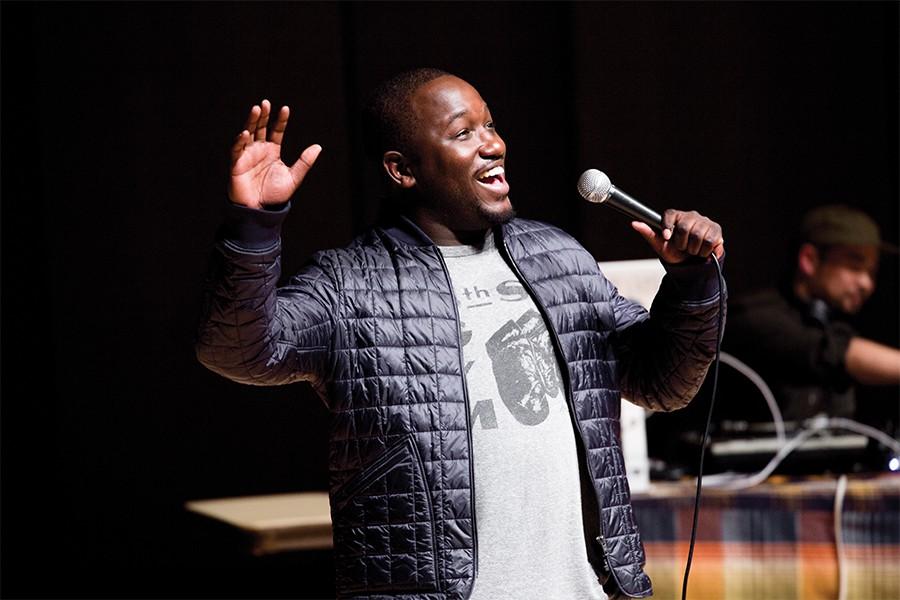 Welcome to The Daily’s photo blog: Captured. This will be a space to share photos by The Daily’s staff as well as photos from members of our community. Students can submit entries to be considered from their classes, vacation or just from around NU by emailing photo@dailynorthwestern.com.

From a presidential campaign office opening in Evanston to Northwestern’s first appearance at a bowl game in three years, take a look back at some of the top news stories from the quarter. 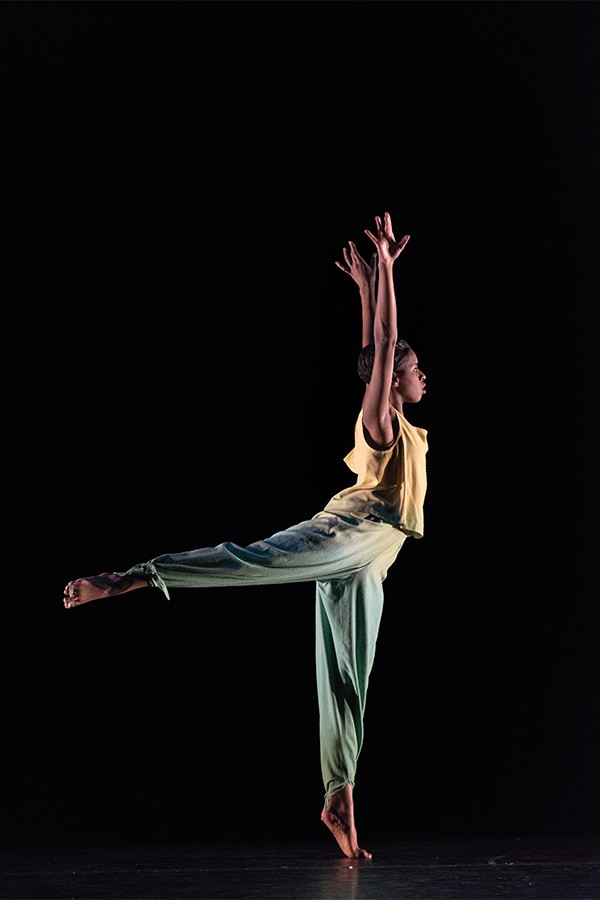 Jeffrey Wang/The Daily Northwestern
A student practices a piece for Northwestern’s “Danceworks.” The show featured choreography by Garth Fagan, who choreographed “The Lion King” on Broadway. 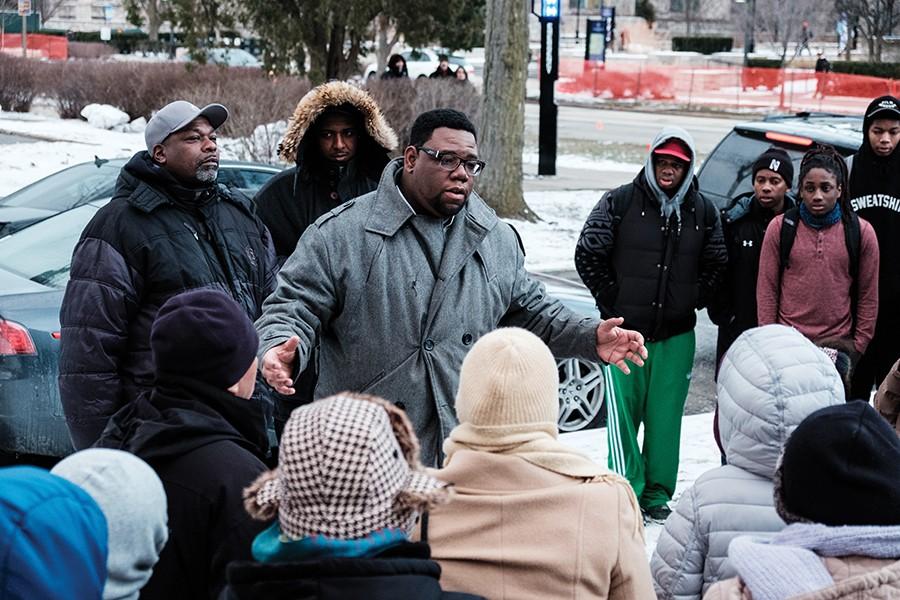 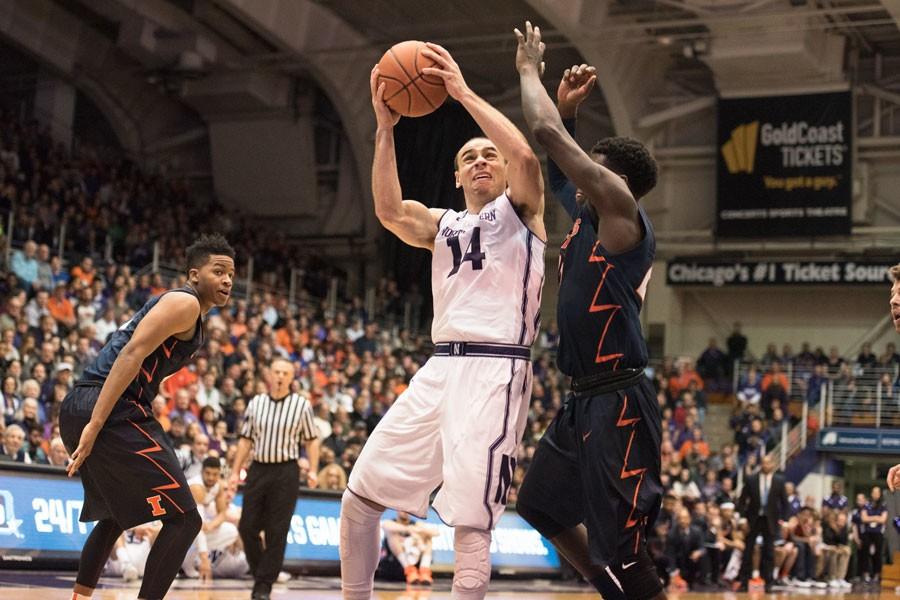 Lauren Duquette/Daily Senior Staffer
Tre Demps drives to the basket. The senior guard has put up a career-high 15.2 points per game in his final season as a Wildcat. 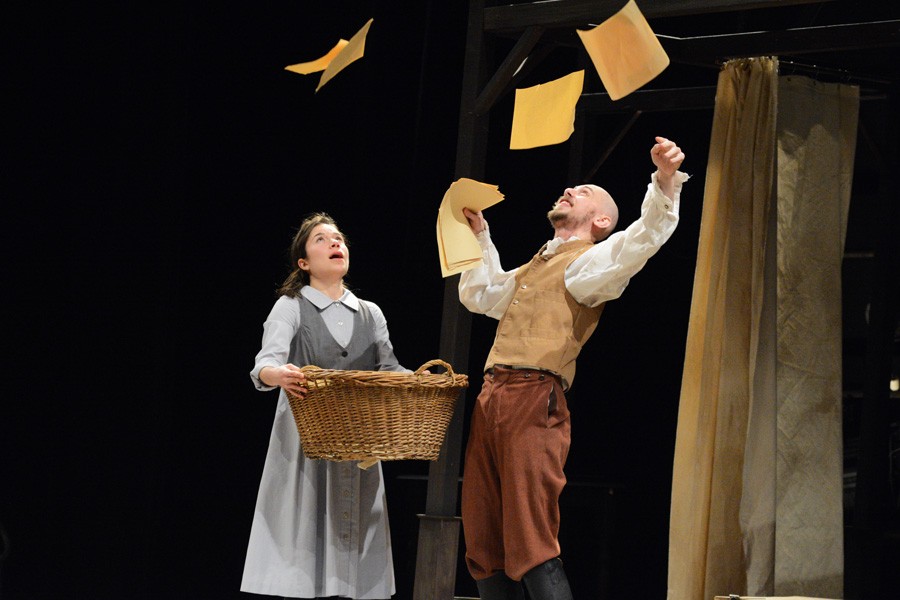 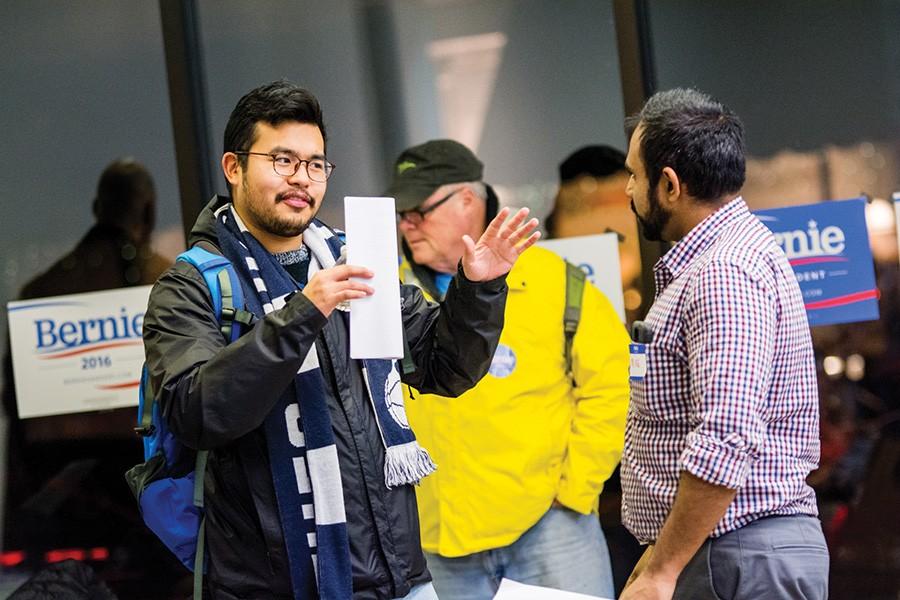 Sam Schumacher/The Daily Northwestern)
Organizers and supporters for Vermont Sen. Bernie Sanders’ presidential campaign congregate at the opening of the Evanston Field Office on Feb. 18. The field office’s opening marked the launch of volunteer and outreach efforts throughout the North Shore area. 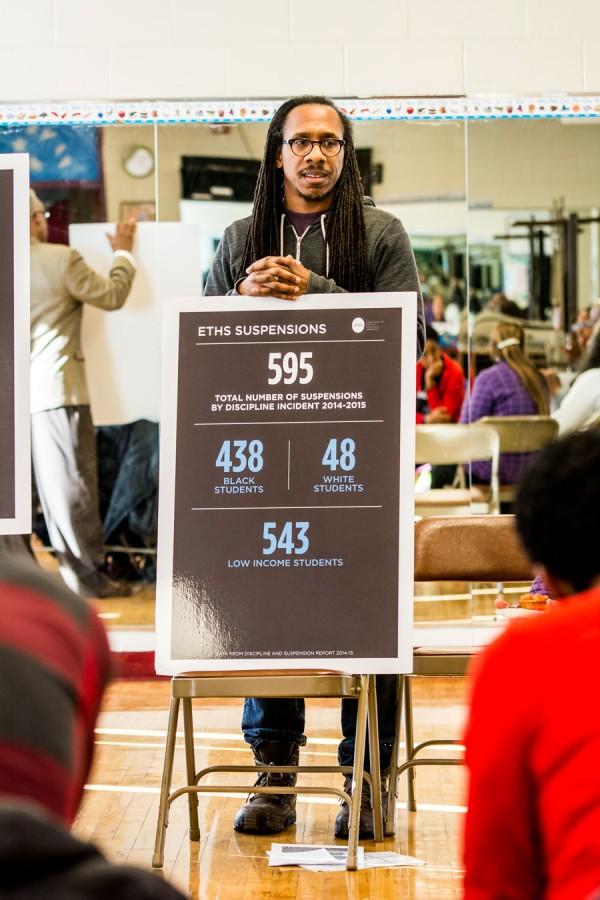 Sam Schumacher/The Daily Northwestern
The Fleetwood-Jourdain Community Center hosted a Day of Celebration honoring Martin Luther King, Jr.’s life and legacy Jan. 16. The events included a ceremony and community discussion, both of which explored the state of race relations in modern society and the arts. 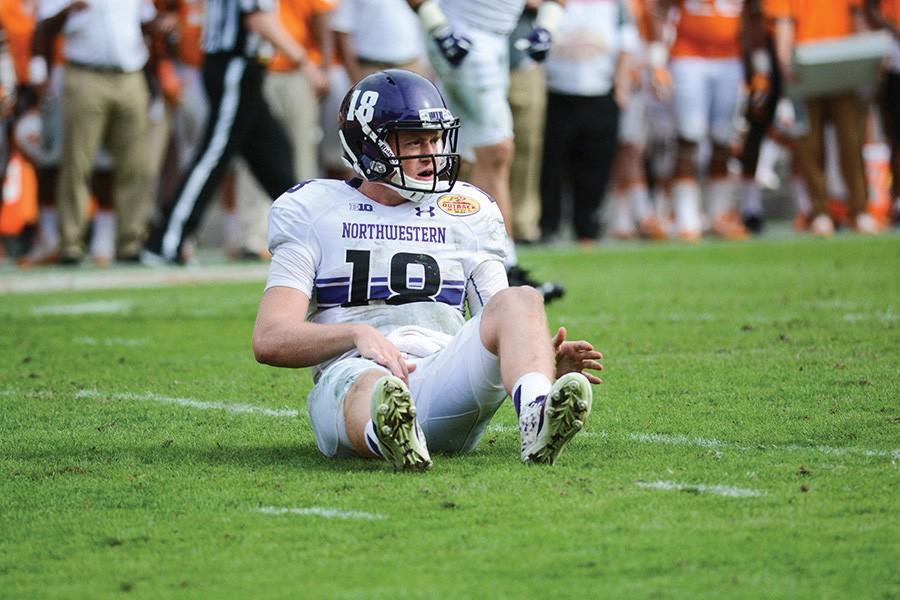 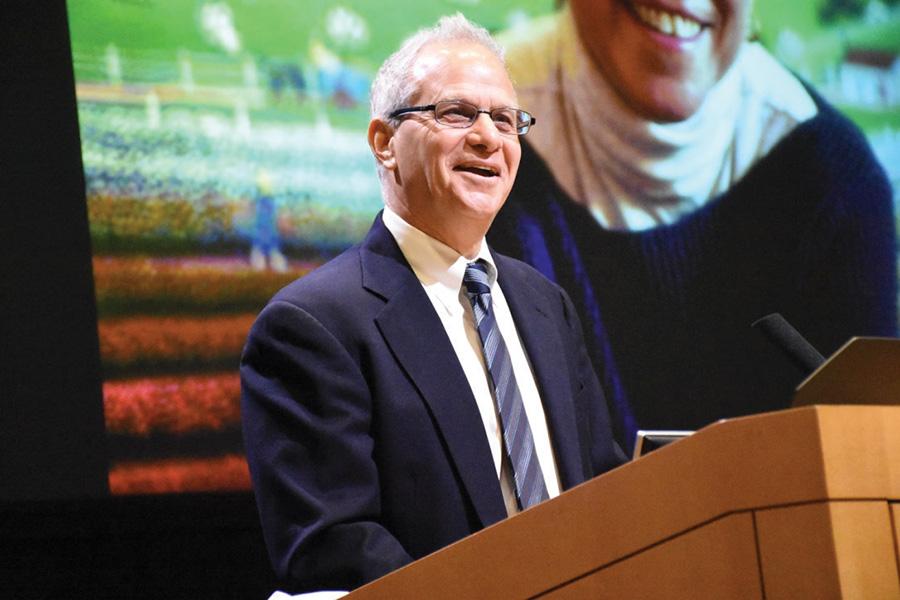 Sophie Mann/Daily Senior Staffer
Gary Marx, Cecilia Vaisman’s husband and a reporter at the Chicago Tribune, tells stories about his late wife’s knack for storytelling. Marx was one of many to speak about the journalist and educator in the packed McCormick Foundation Center Forum on Jan. 25.