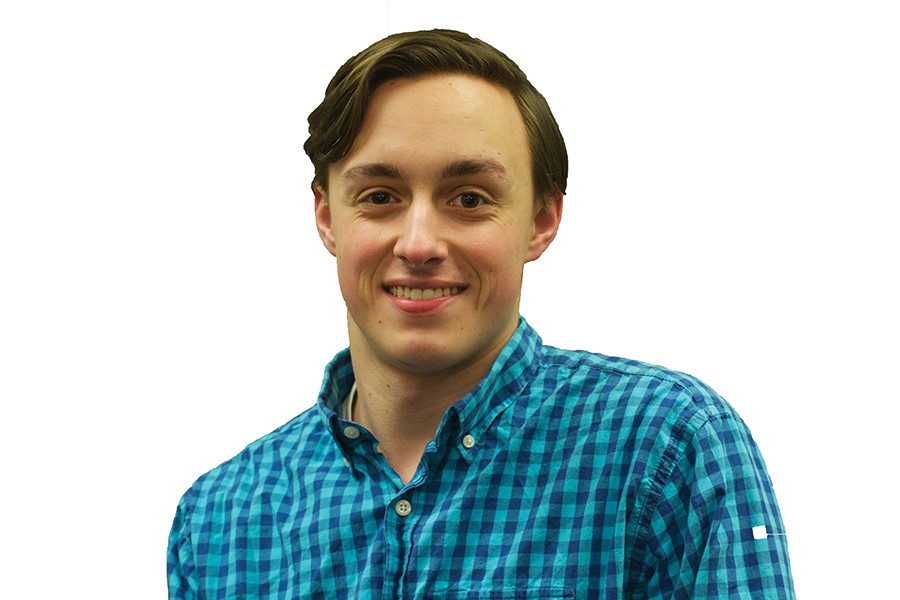 I was only able to watch the opening monologue of the Oscars this year and a few highlights after-the-fact. But that’s all I really wanted to see.

I wanted to watch the monologue specifically because Chris Rock was put in a difficult position as a black host of an award show that had zero people of color in the nomination pool for acting awards. #OscarsSoWhite has been an issue for two years in a row now, but I was interested to see how Rock handled it.

Rock spoke to valid issues of racial inequality, but his nuanced arguments addressing these issues were lost in live television. His more meaningful words may have have failed to reach some people still picturing George Clooney dressed in a lime green tux with a swan coming out of his butt from a joke Rock made earlier.

The comedian claimed black people had real things to protest in the 1960s, making a lynching and rape joke. There is some truth to his overall message. People of color had to worry about lynching until the “final” lynching in the United States happened in 1981, but the experiences of modern day people of color shouldn’t have been minimized because of violence seen in the past.

Moving forward with his monologue, Rock recovered with a joke about the In Memoriam segment where he said, “it’s just going to be black people that were shot by the cops on their way to the movies.” I don’t know if it’s because people didn’t hear what Rock said, or if it just didn’t land, but the silence after this joke was telling.

So why boycott this year? I don’t know if I have the correct answer, but I suggest the reason is related to the “hashtag activism,” like #BlackLivesMatter and #SayHerName. #OscarsSoWhite pointed out to the Twitterverse that the last time all nominated actors and actresses were white was last year. And before that, the Oscars hadn’t seen an all-white slate since 1997.

Sure, we have made progress since the first African-American person won an Oscar in 1940 for a supporting character named “Mammy,” but that doesn’t mean things are fixed. People of color still go through life with different threats or forms of oppression.

It was clear Rock understood the subtlety of racism in Hollywood, calling Hollywood “sorority racist.” He brought up a comparison of Jamie Foxx and Leonardo DiCaprio, who are both highly talented actors. The difference between them, though, is that “Leo gets a great part every year,” but black actors are only getting similar roles once in their careers.

The most telling support of his argument here comes from something he didn’t say, though.  People have been campaigning for DiCaprio to win his first Oscar for a decade, but you don’t see that with black actors. The public support doesn’t seem to be there, and how could it be when black actors aren’t consistently given the same major roles?

Comedic relief is necessary. It’s a comedian’s job to make situations light, but the levity and brevity of his speech may have lost some of the powerful message.

In no way can I criticize Chris Rock for what he did. I am not a person of color and have not experienced racism in any form like I’m sure he has. He was put in a challenging situation and had pressure put on him from all different angles. And he handled it the way he felt most appropriate.

Rock said what he believed: “everything’s not racism.” But when it is, we need to take it seriously to execute changes. And the most important points need to be emphasized, not overshadowed by the clear jokes in the speech.

Corey Mueller is a Medill sophomore. He can be contacted at [email protected].  If you would like to respond publicly to this column, send a Letter to the Editor to [email protected].
The views expressed in this piece do not necessarily reflect the views of all staff members of The Daily Northwestern.