Cohen: The Electoral College should be used to prevent a Donald Trump presidency 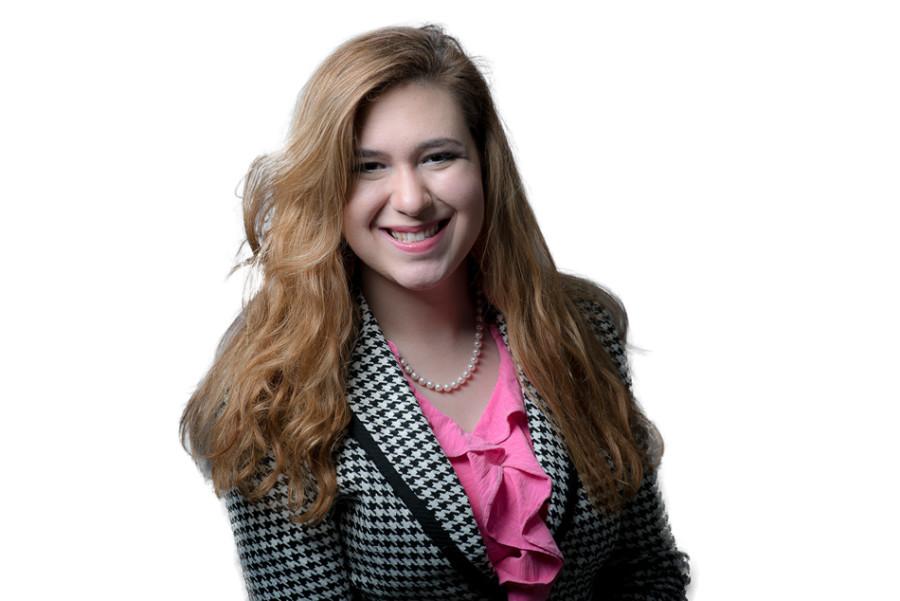 I still remember the day my sixth grade social studies teacher taught me about the Electoral College. “Look, what if Britney Spears decided to run for president, and a bunch of people just decided to vote for her?” he said, justifying our electoral system. This was in 2007, at the height of Britney’s paparazzi-beating head-shaving nervous breakdown. Back then, the idea of the Electoral College seemed unnecessary, a remnant of the more elitist aspects of our nation’s founding principles. I couldn’t understand why we needed to have electors cast ballots for candidates instead of just determining a state’s winner by the popular vote. Asking my teachers this back then, they assured me that outside of the Bush v. Gore election, the Electoral College “didn’t really matter” because electors were mostly pledged to cast their ballots with the popular vote anyway. So, at least for the time being, I forgot about the Electoral College.

Since I learned about the Electoral College in 2007, we elected President Obama for two terms by a landslide, changing history in the United States and around the world. In 2016, we have another chance to change history — but for the worse, by electing Donald Trump. A Trump presidency would not just be a poor choice for our country on the world stage; it is a potentially dangerous one. If Trump is the Republican candidate for 2016, we must pull the Electoral College out of its historical hiding and use it to prevent a catastrophe for our country and the world.

The Electoral College is supposed to be a built-in safety net for the executive branch. Choosing electors — a process which varies from state to state — to cast ballots for the president and vice president, creates a degree of separation between presidential elections and the general public. Over time, however, the Electoral College has evolved to be a mere formality. It is unheard of for electors to vote against the popular vote and, in many states, even illegal for them to do so.

Donald Trump, however, poses a challenge to our country that was previously unthinkable. This is a man who, aside from proposing a budget that would theoretically expect drug companies to pay patients for using their medicine, wants to ban Muslims from immigrating to the country, said Mexican immigrants in the U.S. are “rapists” and has claimed, “I could stand in the middle of 5th Avenue and shoot somebody, and I wouldn’t lose voters.”

These assertions, ranging from the ridiculous to the deeply offensive, pose a grave danger for our country. Is this someone we can trust to look out for our nation’s greatest interests? Is this a man who should be representing our country in negotiations with Russia, China, the European Union and other global powerhouses. This is the exact kind of situation our founding fathers feared: the emotions and fears of average citizens producing a president who is truly a danger to our country’s legacy. I don’t believe there should be an education requirement for voting or anything of the sort. Generally speaking, I think our current system works — one where electors are bound to the wills of the people.

However, if even just for this one election, for the continued safety and security of the U.S., we need state governments and political parties to step up and, for this election cycle, bind electors to the political party of the popular vote rather than the specific candidate. This way, we can balance the will of the people with the need to keep our country afloat so that we can continue to make meaningful impacts at home and beyond.

Julia Cohen is a SESP junior. She can be reached at [email protected] If you would like to respond publicly to this column, send a Letter to the Editor to [email protected] The views expressed in this piece do not necessarily reflect the views of all staff members of The Daily Northwestern.