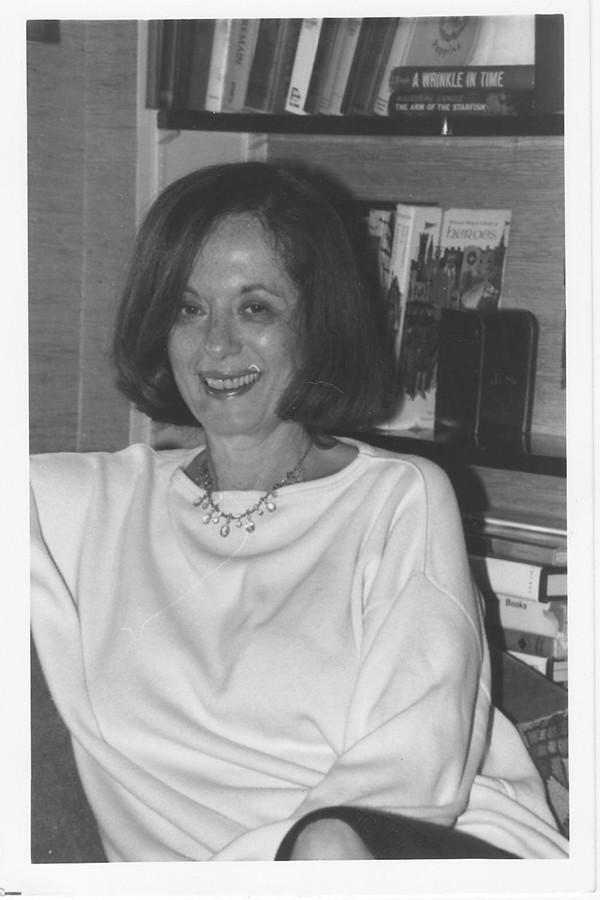 Former writing lecturer Edith Skom engaged deeply with her students, often pushing them to their limits, those who knew her said.

Skom, who worked at Northwestern from 1978 to 2012, died Feb. 3. She taught academic writing courses in the Bobbie and Stanton Cook Family Writing Program, often helping students improve their writing skills, said linguistics Prof. Robert Gundlach, who was the founding director of the program, which began in 1977.

“Students occasionally would be frustrated because she asked them to revise and revise again,” Gundlach said. “But I think it was simply the way she liked to teach and the way she tried to encourage students to step up to the highest level.”

Karen Russell (Weinberg ‘03), a former student of Skom’s, remembered Skom for her particular attention to students, as well as her wit.

“Professor Skom was hilarious, and she held us to the highest standard,” Russell said. “She was so tough in the best way imaginable.”

At NU, Skom led a freshman seminar for students that focused on the theme of mysteries and thrillers. Although the course has been modified over time, the seminar still exists, Gundlach said.

In addition to teaching, Skom was mainly known for her three mystery novels: “The George Eliot Murders,” “The Charles Dickens Murders” and “The Mark Twain Murders,” the last of which was nominated for multiple awards, including the Agatha, Macavity and Anthony awards.

At age 15, Skom enrolled at the University of Chicago, where she graduated with a degree in English. She earned her master’s degree and doctorate in English at NU, having a strong interest in Victorian literature and the works of Virginia Woolf, Charles Dickens and George Eliot in particular, said Skom’s granddaughter Elaine Meyer (Weinberg ‘06).

“She was very encouraging of intellectual curiosity,” Meyer said. “She was just a very positive role model for a young woman to have.”

At the University of Chicago, Skom met her husband, Joseph Skom, now a retired professor at the Feinberg School of Medicine, Meyer said. They had a relationship that was “never dull,” she added.

Edith Skom dedicated “The Mark Twain Murders” to her husband, writing that he read every chapter as soon as she had written it and that “he was and is my best inspirer.”

Russell said Edith Skom was not only interested in students’ prose, but also in their ideas. She expected her students to convey thoughtful arguments using literary techniques, such as parallelism and syntax, she said.

Russell, a 2012 Pulitzer Prize in Fiction finalist for her first novel, “Swamplandia!,” said she often spent time talking to Edith Skom in her office on Sheridan Road.

When Russell was a junior, Edith Skom encouraged her to submit a piece to The New York Times, although it was rejected at the time. Edith Skom consistently supported her students throughout the rigorous writing process, she said.

Russell said Edith Skom had a lasting impact on her writing career, and she still refers to Edith Skom’s course packet when she teaches. Her emphasis on the rhythm of writing, ideas and revision process shaped many of her students into strong writers, Russell said.

“I was truly sad to hear about her passing,” Russell said. “I’m still in denial of it. She was such a personality and so supportive.”