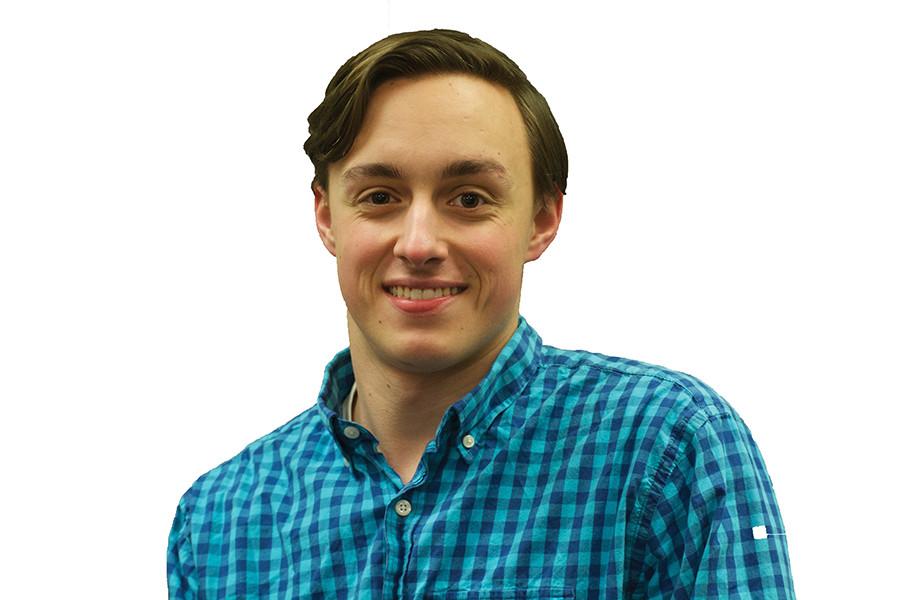 I have to disagree with Caroline Vakil’s column earlier this week calling for the elimination of the Early Decision application.

Vakil begins by claiming that students from lower socioeconomic status are “forced” into applying Regular Decision because Early Decision is a legally binding contract that limits their ability to have financial aid packages from multiple schools. Well, yes, an Early Decision applicant is unable to compare financial aid from other schools. But in no way is that forcing students to apply Regular Decision.

The biggest misconception about Early Decision is that it is financially legally binding. It actually is not.

The one and only way that an applicant can get out of an Early Decision commitment, according to the National Association for College Admission Counseling, is the following: “Should a student who applies for financial aid not be offered an award that makes attendance possible, the student may decline the offer of admission and be released from the Early Decision commitment.”

I understand that some people may be hesitant to reach out and talk to the Office of Undergraduate Financial Aid as it is intimidating and possibly embarrassing to ask for more aid. But that’s what is necessary. Being accepted early gives students and families a lot of time to make those important phone calls and emails to communicate to the Office of Undergraduate Financial Aid that their package doesn’t allow for the student to attend the university. And these communications are key, especially in creating a personal relationship with people whose job is to help alleviate financial issues.

It is widely believed that students who are accepted Early Decision must withdraw all applications from other schools.

Not quite. According to College Board, students may wait until they find out how much financial aid they will receive at a school before they withdraw their other applications. So really, this eliminates the risk of not having options. But that’s not the point of Early Decision. Early Decision is for those who explicitly mark that university as their first priority, so having the option to attend another school shouldn’t really matter to that applicant.

Vakil made the claim that applying Early Decision “operates under the assumption that a student applying through Regular Decision lacks this motivation, which is unfair.”

The real issue which Vakil seems to allude is that students are unprepared to make the decision to definitively say that a school is their number one school. This is an issue for another column or article, but it’s more about access to college counseling resources.

I was lucky enough to have a mom that happens to be a college counselor and a dad that loves to research colleges for his kids. I understand this isn’t the case for everyone, but there are resources available to the general public that help people like my dad understand exactly what a specific university has to offer, what its campus is like and how someone would fit in on that campus.

The final problem I have with Vakil’s opinion is that she states she decided not to apply early because she wanted options.

This is an incredibly valid reason to choose not to apply Early Decision. But Early Decision is not for everyone. That’s the point. Students have to be fairly certain that they want to attend NU.

It is perfectly understandable that people make mistakes when choosing a university.

However, this should not call for the elimination of an application that is specifically designed for people who think they have figured out where they want to go to shield them from making a mistake. Nor should we perpetuate the notion that the Office of Financial Aid is trying to screw over students and hold them to pay when they can’t.