Independent pharmacy to open in Evanston this spring 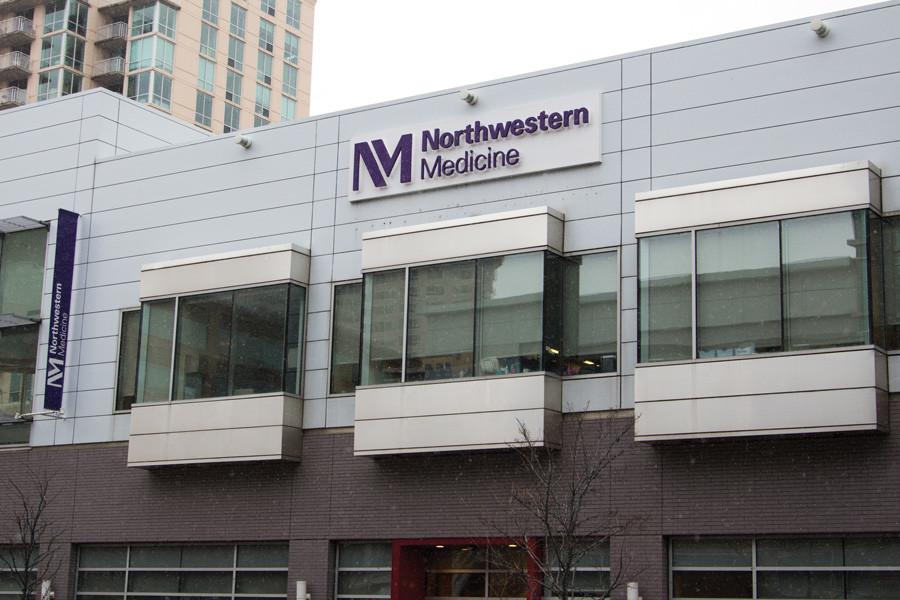 Incoming pharmacy Evanston Health Mart will occupy the same building that currently houses the Northwestern Medicine Immediate Care offices, 1704 Maple Ave. The independently-owned pharmacy will prioritize medicine over other offerings, such as groceries, that are often available at pharmacy chains.

A new local pharmacy, which plans to focus its efforts on offering medicine over other drugstore amenities, is slated to open in downtown Evanston this spring.

“If you see the doctor and you’re not feeling well, you can quickly just get your prescriptions right next door,” Lakada said. “You can do a one-stop-shop: get your stuff and be able to go home and feel better.”

Health Mart is a branch of the McKesson Corporation, which offers a variety of medical services, including developing and distributing medical supplies, and health information technology. Independent pharmacists can open their own pharmacies under the McKesson franchise, which comprises a national network of independently owned pharmacies.

“Health Mart helps independent pharmacies in promoting their business and helps in setting up programs, such as immunizations and medicine synchronization,” Lakada said.

The city’s director of community development Mark Muenzer said he believes the new pharmacy will increase pedestrian activity in downtown Evanston, which he said will ultimately benefit the area as a whole.

“Any time that you’re filling a space with a use that’s going to add pedestrians to the area, as a pharmacy typically does as a good driver of pedestrian activity, then that’s a benefit to the city,” Muenzer said.

Although Lakada said he may expand the range of services provided by Evanston Health Mart in the future, he said the pharmacy will focus primarily on providing medications. As one of several pharmacies in Evanston, Health Mart will concentrate less on offering amenities such as photo printing or grocery services that other Evanston pharmacies like CVS or Walgreens provide, Lakada said.

Without the range of products offered by major corporate pharmacies, Health Mart’s aim is to concentrate on building a more specialized and attentive pharmacy, Lakada said.

“Every patient is going to be different,” he said. “I can try and accommodate every patient’s need.”

Overall, this pharmacy is aimed to work more closely with patients to attend to their specific medical needs, more so than its corporate competitors, Lakada said.

“If a customer wants a more specific experience, and they’re not also trying to pick up gum and milk and whatnot, then this is the type of business for them,” Muenzer said.

Despite the presence of other major pharmacies in Evanston, Paul Zalmezak, an economic development official, said he doesn’t feel the success of Health Mart is necessarily in jeopardy.

“What they’re trying to do is differentiate themselves by being focused primarily on health and medicine,” Zalmezak said. “Pharmacies have kind of taken on more of a corner general store appeal. I think the idea behind Health Mart is they’re highly focused on health-related matters and a high level of service.”