Hannibal Buress to speak at Northwestern 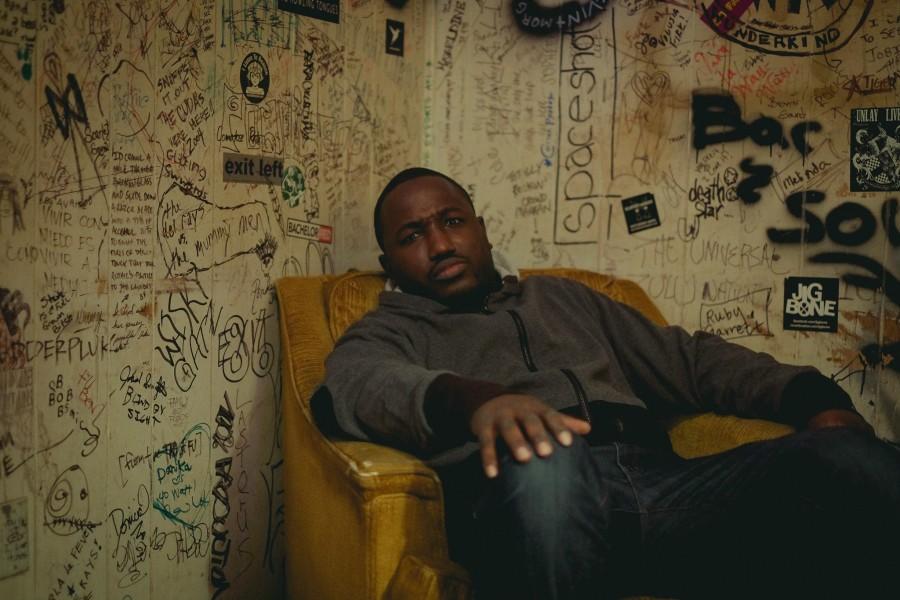 Buress, the host of “Why? With Hannibal Buress” on Comedy Central, will speak in Pick-Staiger Concert Hall on Saturday at 7 p.m. The Chicago native also appears in “Broad City,” which stars Ilana Glazer and Abbi Jacobson. Glazer and Jacobson spoke at NU this fall. The show will open with stand-up performances by NU students Ben Gauthier and David Brown.

Buress is known for offering a unique perspective on contemporary issues through humor and his own experiences, said Eytan Boclin, A&O director of speakers.

“He’s not afraid of talking about something bigger and is very capable of doing so,” the Communication senior said. “He has a bunch of good stuff about racism in his act, which is really funny, but also true and interesting and informs what it’s like to be an African-American man at this time.”

“We’re very excited for him to come,” the Communication junior said. “We do think he’s a great artist who offers a worldview that is interesting to Northwestern and attractive to the student body, and we’re excited for the event.”

Buress is originally from the Austin neighborhood of Chicago. His first stand-up comedy album, “My Name is Hannibal,” was released in the summer of 2010.

Although A&O did not look specifically for a Chicago native for its winter speaker this year, A&O spokeswoman Caroline Kelly said she is excited to have a Chicago native because of his relevant perspective.

“When choosing an artist, we try to see someone that would be as accessible to campus as possible and interest as many groups as possible,” the Communication junior said. “While not necessarily looking for a Chicago native, that is another level of interest.”

Students can buy $5 tickets for the event through the Norris Box Office.