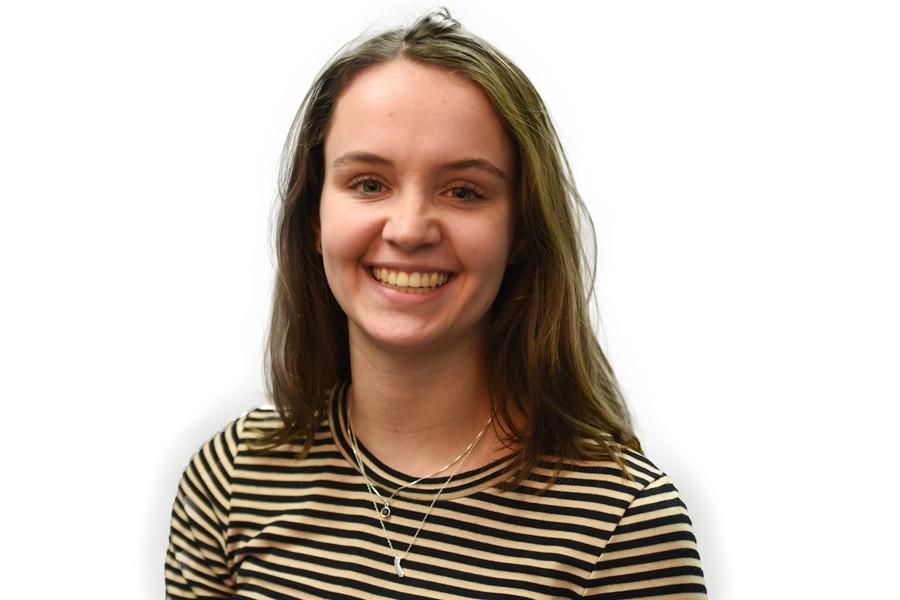 With the primary season well underway, and Bernie Sanders and Hillary Clinton each with a win under their belts, all the pre-primary predictions can be thrown out.

It seems Sanders, long considered little more than a warmup for the former Secretary of State, is starting to turn up the heat on Clinton. Why? Young voters.

Although every vote counts, younger voters have particular clout in this election, and Sanders has drawn strong support from them. He has managed to penetrate social media and has conquered college campuses.

Looking at New Hampshire, Sanders’ popularity is undeniable.  Among voters claiming to want an honest, trustworthy candidate, Sanders won the vote over Clinton. He also won both the independent and women votes, but his major victory came once again with the youth.  Sanders won among voters under 30 by an 84 percent to 15 percent margin. His campaign has focused on getting out the vote, and it is working.

This Democratic primary is both a battle between ideologies — one based on democratic socialism and the other on democratic moderacy and experience — and a battle between demographics.  Historically, younger voters do not show up to the polls with as much regularity as older voters.  Sanders’ campaign relies heavily on breaking this tradition.  Because he can alter demographic tendencies toward voting, he is finding the support he needs.  This is not to say Clinton does not find support among younger voters — she has had success appealing to many young women, especially.  But, although there are more middle aged and older Americans combined than there are millenials, Sanders’ combined ability to captivate young voters and appeal to working class Americans will propel him to victory.

The election is far from over, but Sanders will be hard to beat. He commands the support of young voters, appeals to the struggles of the average American and is inciting a political revolution.  Although Clinton has establishment politicians backing her, she fails to appeal to youth consistently.  Young people are the future of America, and they are feeling the Bern.  If they continue to flood polling booths, Sanders will win the primary and set up a fascinating general election.

Cate Ettinger is a Weinberg freshman. She can be contacted at [email protected]. If you would like to respond publicly to this column, send a Letter to the Editor to [email protected]. The views expressed in this piece do not necessarily reflect the views of all staff members of The Daily Northwestern.