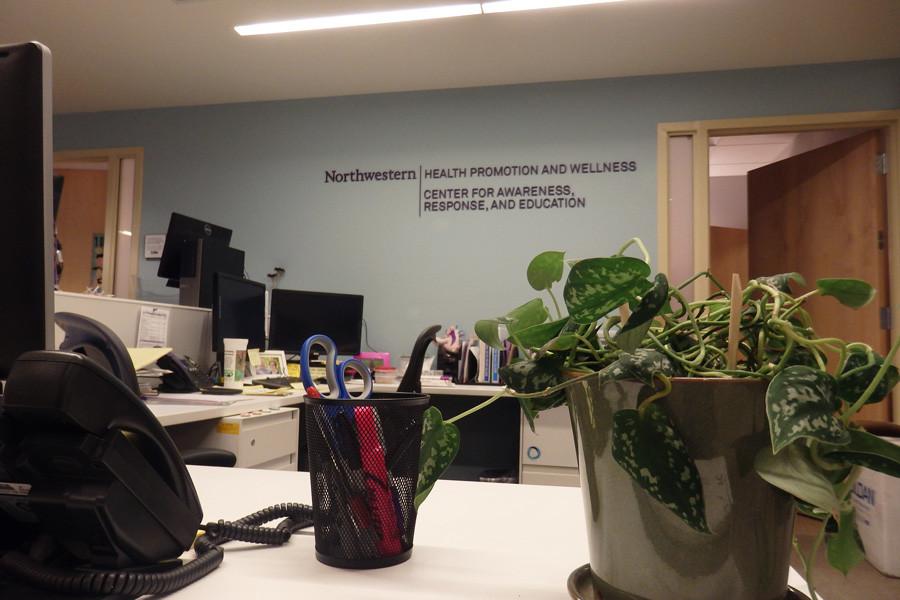 The Center for Awareness, Response and Education promotes healthy sexuality at Northwestern. Increased funding for CARE will allow improved programs and more development.

As part of the Center for Awareness, Response and Education’s focus on prevention education, coordinator of men’s engagement Paul Ang is launching a six week program for dialogue on masculinity within the next two weeks.

Ang, whose position was funded by the second of two $300,000 grant from the U.S. Department of Justice, said the program, “NU Men,” is a collaboration with residence director Dan Amato.

In addition to funding Ang’s role, the second grant which began in September 2014, focuses on prevention education, said Erin Clark, assistant director of CARE. Money from the first grant was allocated toward response programs, allowing CARE to fund its response and advocacy services between 2011 and 2014, she added.

Ang said he is also piloting a program with a few Interfraternity Council chapters. The program, which Ang developed and facilitated at Syracuse University, looks at how masculinity is tied to violence, he said.

Ang said he is also working with members of Men Against Rape and Sexual Assault. Although MARS’ presentations for new members in IFC fraternities — covering topics such as consent, sexual violence and bystander intervention — are not new, Ang said organizers are looking at creating a more formal protocol for presentation to ensure consistency.

He added he is interested in working to better engage older fraternity members in conversations about masculinity and violence after the first year of MARS training.

Clark said the second grant also allows CARE to focus on collaborating with other nonprofit organizations. On April 1, CARE will host a speaker from the Stalking Resource Center for a daylong training session to kick off Sexual Assault Awareness Month, she said. The expert will discuss stalking specifically in relation to college campuses, she added.

During Sexual Assault Awareness Month, CARE hopes to host an event that will involve local nonprofit organizations, allowing students to listen to outside perspectives from experts on different kinds of interpersonal violence, said Carrie Wachter, coordinator of sexual violence response services and advocacy at CARE.

Wachter said CARE hopes to include something similar to a clothesline project — the decoration of t-shirts with messages related to violence — in the same space as the speaker event. CARE also hopes to host a t-shirt making day for NU students to write about their own stories or create messages of support for survivors of interpersonal violence, she said.

“Our hope is that we bring the community partners to campus, and that each of them has their own version of a clothesline,” Wachter said. “They would each bring things from their own clients, their own survivors that they have served.”