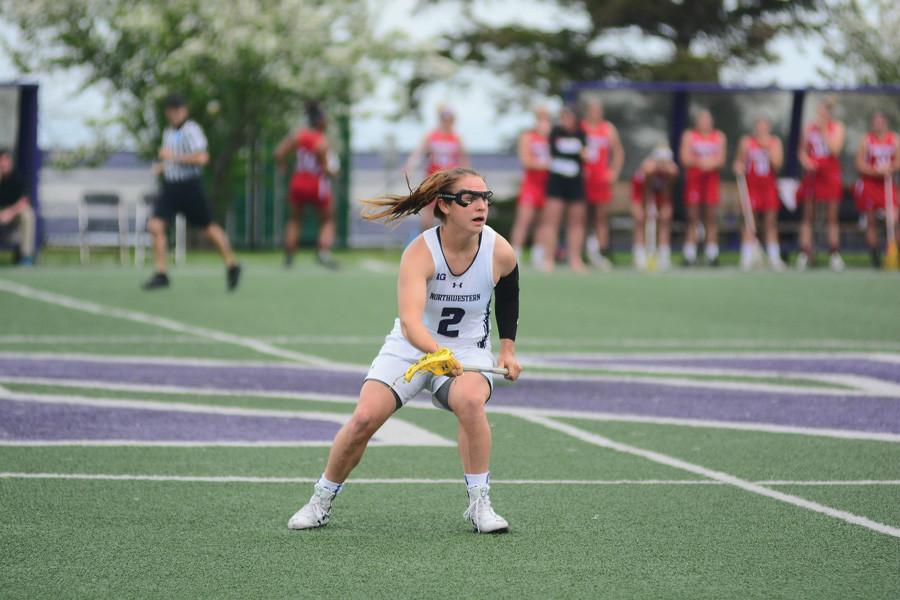 Lasota was named a preseason all-American attacker by Lacrosse Magazine. The British Columbia native burst onto the scene last year as a freshman for Northwestern, leading the team and the entire Big Ten in goals scored with 69.

Additionally, Lasota was named Big Ten Offensive Player of the Week after she scored 5 goals in the Cats’ season-opening win over then-No. 4 Duke.

Weisse was named National Rookie of the Week by Inside Lacrosse for her performance against the Blue Devils last weekend. The freshman goalie saved eight of Duke’s 16 shots on goal, leading to her honors.