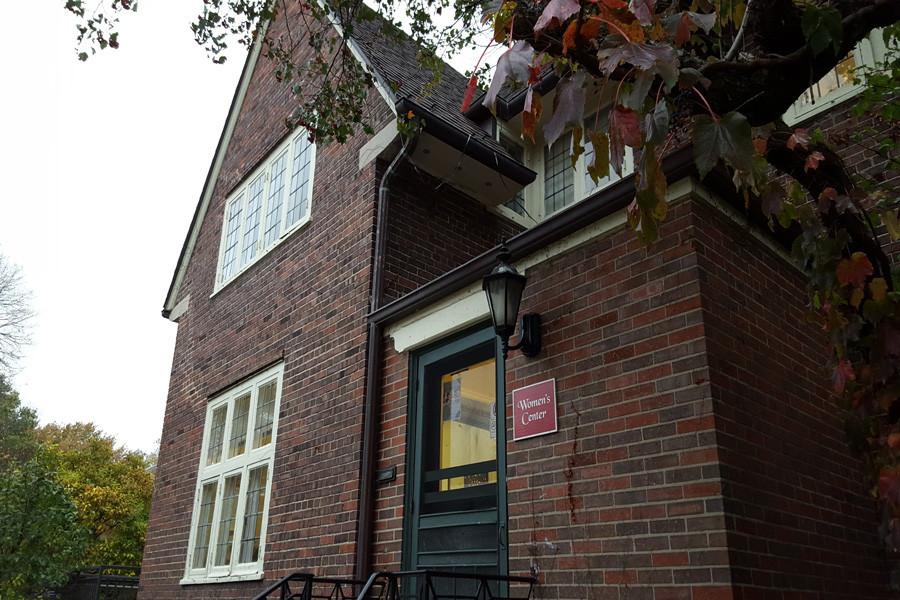 Faculty and staff who went through a Northwestern University Women’s Center program designed to create inclusive environments on campus said they left the program feeling “confident” or “very confident,” according to data released by the Women’s Center.

The NU Change Makers program, which began in fall 2013, consists of yearly groups of faculty and staff members that learn ways to create more welcoming campus spaces in classrooms, departments and centers. Of last year’s participants, 96 percent said after completing the program they agree with the statement, “I am more hopeful about my ability to help Northwestern become more inclusive.”

“The reason we started Change Makers is because we saw ways to directly impact students,” said Alecia Wartowski, interim director of programs at the Women’s Center. “While students are doing so much of their own work … what they need to be able to do is to go to staff and faculty who understand where they’re coming from.”

Wartowski said the idea for Change Makers began after staff at the Women’s Center met with Prof. Charles Behling, a former director of the University of Michigan’s Intergroup Dialogue program, a social justice education program. Staff at the center then began brainstorming how a multiple-session program could combine practices and dialogue work to build skills tailored to individual centers and departments, she added.

Wartowski said the program was created to foster understanding of students’ social identities and diversity and then apply that knowledge to create more inclusive environments.

“(Only) if we help build knowledge and understanding around social identities for individuals can they then work within their departments or unit or otherwise to create movement,” she said.

Change Makers, which consists of faculty and staff from across the university, kicks off each year with a two-day intergroup dialogue workshop facilitated by Behling and Kristie Ford, director of the social justice education Intergroup Relations Program at Skidmore College, Wartowski said. The workshop, which is largely focused on issues of race, is followed by monthly group meetings.

During the monthly meetings, participants spend about an hour on the topic of improving understandings of various social identities, often using facilitated conversation and exercises, Wartowski said. The rest of the time is spent on community building, brainstorming ways to create change, problem solving and sharing how individual successes can be applied to other departments.

“I’ve enjoyed the opportunity to meet colleagues around the university … to hear from people who have substantially different perspectives from me in terms of their own identities and how they see the world,” said Jason Brickner, a molecular biosciences professor at NU who is participating in the program this year.

NU Spanish Prof. Shannon Millikin, who is also participating this year, said participants are encouraged to meet outside of scheduled meetings, which she said has provided a rewarding opportunity to share goals and get to know others whose experiences differ from her own.

“Change Makers is good at creating diverse cohorts, so I’m not going into this with a group of people who have social identities like my own,” Millikin said. “That’s beneficial to have that diversity which you might not have in your own department.”

Unlike some other diversity and inclusion-related task forces or committees at NU, Change Makers does not choose its members based on expertise but on interest, Wartowski said.

“It’s not just creating the change … but how do we better understand ourselves with an understanding that all of us have hidden in us our unconscious biases around different social identities,” she said.

Brickner said the program has made him more sensitive to individual differences in various situations, including perception of power structures and how students view their relationship with him.

Wartowski said she hopes the program ultimately creates a cultural shift on campus.

“As we have more people that go through the program, my hope is that we eventually reach a critical mass or tipping point where this is who we are and what we do,” she said.