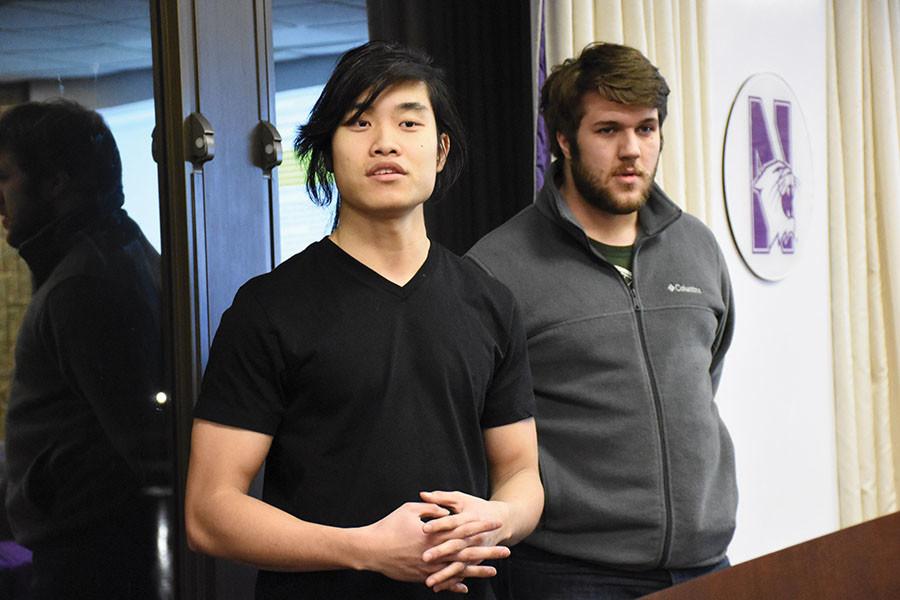 Support for last week’s measure to create an Asian-American studies major was passed unanimously by Associated Student Government on Wednesday.

“We have the amazing opportunity to support faculty as the Faculty Senate is voting to approve the proposal,” senator Kevin Luong said, referring to the proposal of the major presented at a faculty meeting. “We’re discovering histories and pasts that are clearly there. They’re just basically ignored by a lot of the history we learn in high school and a lot of college courses.”

Luong, the senator for four Asian-identity based groups, presented the resolution with Erik Baker, the senator for four sexual health and assault-related groups. Luong, a Weinberg senior, led a petition for the major in October 2015. He said the major would support Northwestern’s history of supporting ethnic studies and would be created by grouping pre-existing classes into a unified major.

“The fact that so many people don’t really have a clear picture of what Asian-American Studies would actually consist of speaks to the importance of Asian-American studies,” Baker, a Weinberg senior, added.

A group of faculty members proposed the creation of the major Jan. 13 as part of a major-creating process within the Weinberg College of Arts and Sciences that will be voted on in late February.

In addition, a change was proposed to prohibit outside donations to candidates and cap campaign money as reimbursable by ASG.

The student activities fee, $174 per year included in each student’s tuition, is the limit for campaign spending per candidate and will be reimbursed by ASG, according to the guideline changes. The money can be used on pins, stickers and other promotional material.

Other internal changes were passed, including the timeline for student group seat apportionment and changes to ASG code. The code changes were made to match current practice and change many required actions to recommended ones, such as quarterly open forums by residential senators with constituencies, Parliamentarian Scott Spicer said.

“The broad idea is that a lot of things that were originally mandatory that we don’t do anymore were made optional,” Spicer, a Weinberg senior, said. “The fact that we don’t do them doesn’t actually violate the code.”

Another internal matter was passed as senators approved the timeline of student group apportionment. Student groups can apply for a seat every Winter Quarter, according to code. Applications will be available in the coming week.