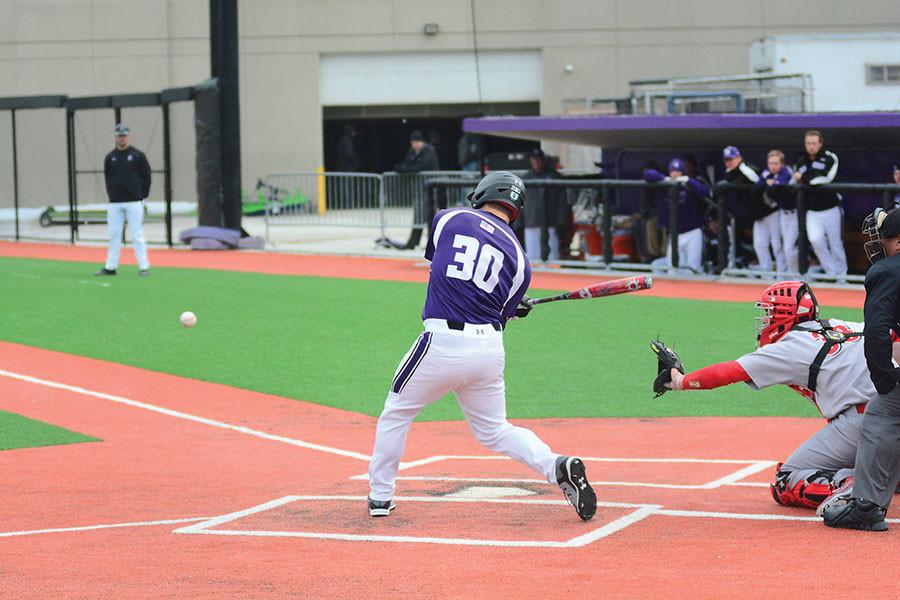 This year’s recruiting class consists of four pitchers, two infielders, two utility players and one outfielder. The players will join the Wildcats at the beginning of the next academic year in fall 2016.

“I am really excited about our recruiting class,” coach Spencer Allen said in a news release. “Each one brings a different skill set that will help us build upon the foundation that we have created, and ultimately, I am confident that they will have an immediate impact on the program.”

Allen’s recruits are his first since taking over as coach for long-time manager Paul Stevens, who retired last spring.

Four of the Class of 2020 recruits come from Illinois high schools, including one Evanston Township High School graduate. The other five hail from California, Florida, Georgia and New Jersey.

The Cats begin their season Feb. 19 with a four-game series against Nevada in Mesa, Arizona.