Stratton: Free Basics program is better than nothing 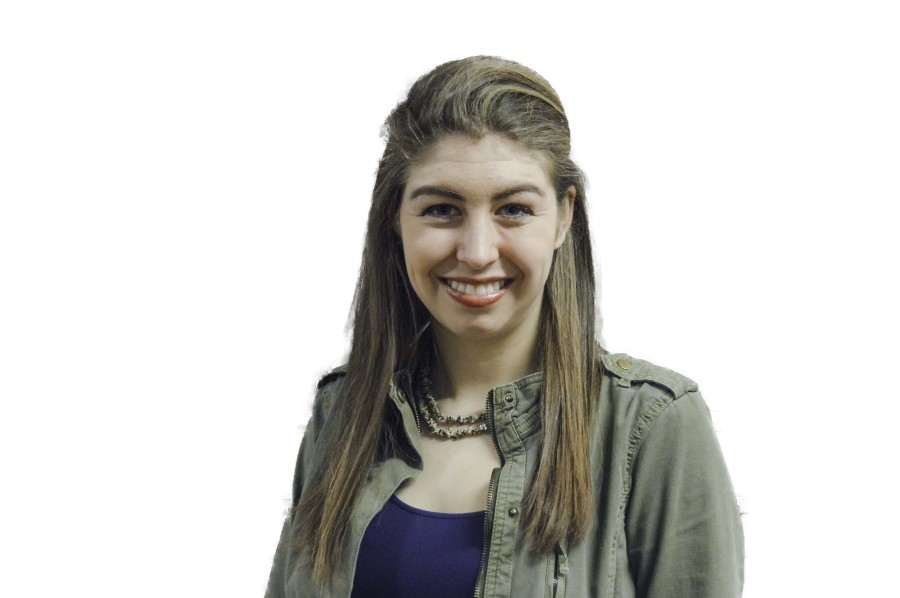 There are lots of problems with the Free Basics in India, both in conception and execution, but the question must be asked: Isn’t something better than nothing?

Quite frankly, one of the only reasons this is getting so much attention in the U.S. is because of Free Basics’ partnership with Facebook. Mark Zuckerberg’s celebrity is a huge contributing factor to the amount of press being given to this issue. His fame and generally positive public perception may help in his lobbying for the service, which seems to be primarily based on the idea that even limited Internet access is a lot better than none.

Zuckerberg himself has likened Free Basics to “a free public library” which may not provide everything, but where one can access important information. After all, the name of the service is “Free Basics,” which promises only a basic, limited access for no cost. There is no barrier to purchasing additional Internet packages with Free Basics, or buying a different Internet plan entirely. Rival companies such as Google could develop something similar and there would be nothing preventing Indian consumers from using that competing service; Free Basics does not act as a monopoly.

There has been widespread criticism of Facebook’s use of automatic notifications to petition support for Free Basics. Arpan Doshi, a Weinberg junior from Mumbai, has noted that Facebook petitions do not, and cannot, represent true Indian will on this issue. However, he points out that any Internet petition or polling cannot reach the people who would be affected by the service, those with little to no Internet access.

Net neutrality is most definitely an issue in this case, since only certain websites would be within the parameters of free access, so it is understandable why this is such a contentious issue. However, I think one of the strongest cases for Free Basics is simply that millions more people could have access to the Internet. Although Free Basics is not a perfect or altruistic solution, it is at the very least a partial solution for many people who would go from having no access to having some connection to the Internet in our web-driven world.