Sawhney: Free Basics would do more harm than good 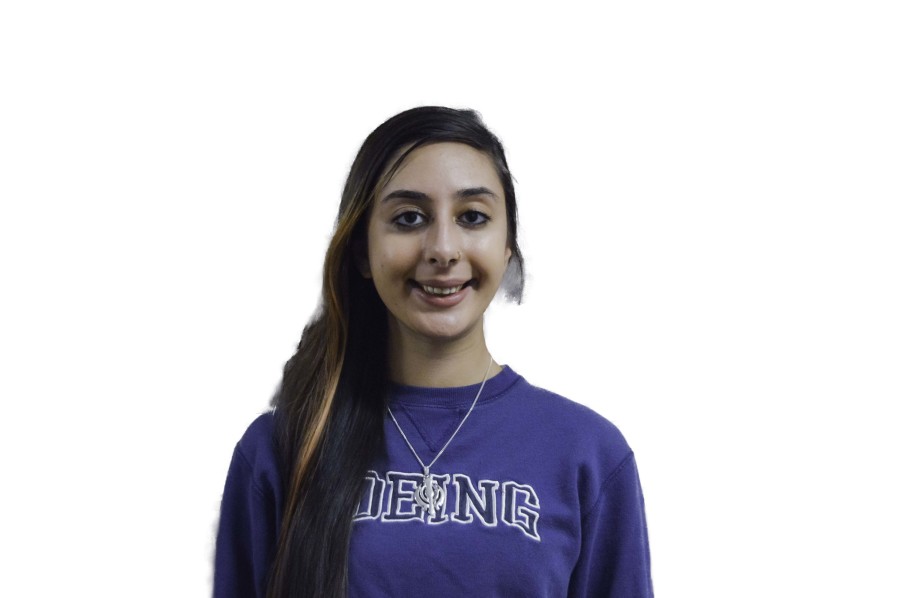 As a Non-Resident Indian (NRI), when I first saw the petition Facebook automatically sent out, I was shocked at its lack of context. Facebook clearly worded this plea to users to make it appear that they had the golden ticket for Indians, and a small, misinformed group was standing in the way of it.

The truth is, though, Free Basics is far from a golden ticket for the Indian people. In fact, many Indians believe that to call the service “Internet” is a misrepresentation. “Internet” implies being able to access whichever sites one pleases, but Free Basics only provides access to websites that have joined Facebook on this initiative. In reality, Free Basics provides a free selection of apps to Indians rather than free browsing. For a country where three to four startups are being born each day, it would be hugely destabilizing to open India’s market up to competition with foreign multinational companies.

Another crucial point of clarification is that far more than a small, vocal group of critics oppose Free Basics on the grounds of net neutrality. Facebook has publicized the support of Reliance Communications, India’s fourth-largest telecom operator, and misrepresented this as broad-based support.

Over the phone, Uday Parulekar, the deputy general manager of regulatory affairs at Reliance Jio, an upcoming network associated with Reliance Communications, expressed a completely different stance.  He said the leadership of Jio is unanimously in favor of net neutrality and believes all content should be provided via equal access. Parulekar also said he felt most other service providers in India currently share the same view. This statement doesn’t look good for Facebook; it will need to garner support beyond Reliance Communications to provide data to 1 billion Indians, and Jio will be a key player in the data game once its unprecedented LTE connection is implemented.

Among international students at Northwestern, support for Free Basics doesn’t seem like an obvious “yes” either. Medill junior Aditi Bhandari, who is from India, said in response to the campaign that “[Free Basics] violates net neutrality, a concept that is highly valued and fought for in the U.S. As someone who has grown up with 24/7 Internet access, I don’t think that access to the limited sources of information aligns with my idea of what the Internet is supposed to be and stand for. However, because of my privileged upbringing, I don’t think that I can speak on behalf of the people who this debate is really about.”

The Telecom Regulatory Authority of India found Facebook’s petition flawed as well, and requested supporters to comment on specific issues of contention regarding the service, particularly the differential pricing. For many Indians, blocking this petition is a crucial step toward upholding digital equality in the world’s largest democracy.