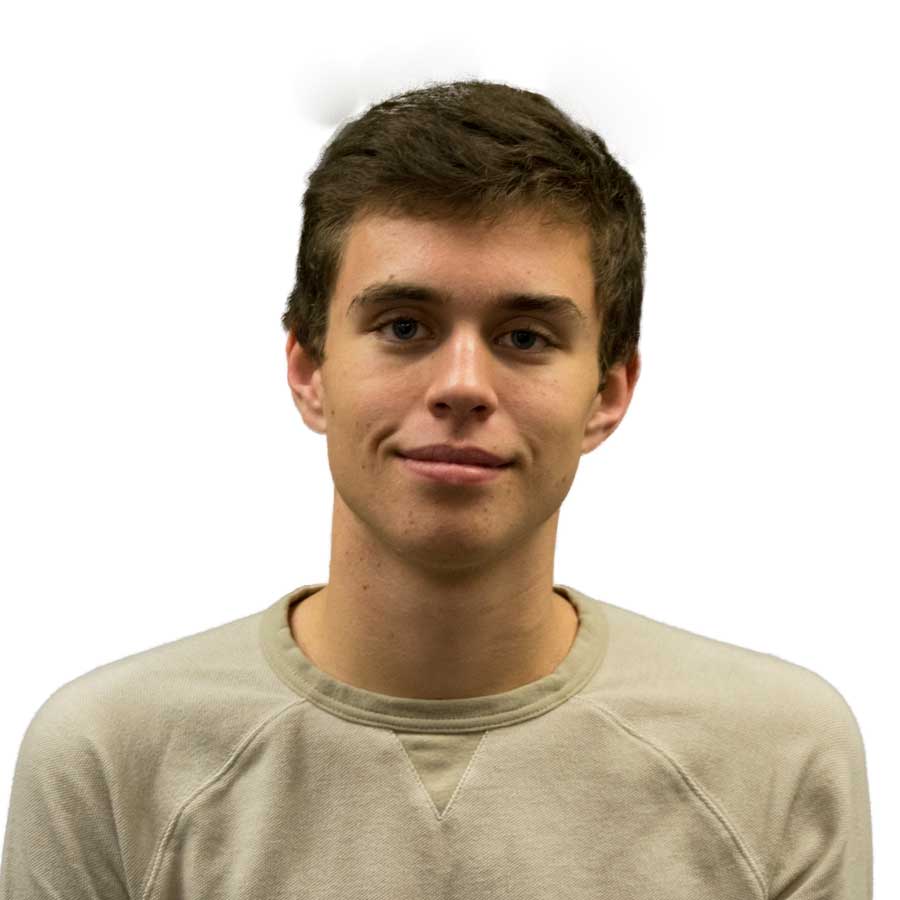 For me, the most devastating part of Morten Tyldum’s film “The Imitation Game” was finding out that most of it was true. As a junior at a public high school, I had taken countless classes that covered World War II, and I certainly would have remembered a man as important as Alan Turing.

I was not even sure there was a man as important as Alan Turing.

Here was a man I had never heard of before.

One of the primary reasons Turing’s story has been left out of history is the classified nature of his achievements. He worked for the incredibly secretive sixth division of British Military Intelligence, and the British government kept his immense gains for humanity a secret for 50 years, as it could use them for code-breaking in wars to come.

Another reason Turing’s story has not been told worldwide is because of his suicide via cyanide poisoning at the age of 41. The movie shows he did so in part due to the hormone therapy he was forced to undergo as a convicted homosexual.

The death of Alan Turing is the archetype of discrimination not just being unfair, but also being detrimental to society. This was a man who not only should have been allowed to live his life in peace solely because of his past accomplishments, but also because he could have accomplished so much more.

Homosexuality was notably absent from my public school education. I only learned about the historically significant AIDS epidemic because I received my second choice of freshman seminar this year. I never learned about Harvey Milk and I would not know what the Stonewall riots were if I had gone to the bathroom during the few minutes my U.S. history teacher took to talk about them. More offensively, the area most pertinent to being homosexual — sex — was only ever taught as heterosexual.

Instead, I learned about the impact of “coitus interruptus” on European population growth in the 19th century, the musicality of the xylophone and the nuances of the sport pickleball.

Turing’s accomplishments are inarguably vital to where humanity is today. His immense abilities shaped human history, and the humiliations he suffered show how destructive discrimination is to society at large.

In short, homophobia killed Alan Turing. We should not let it take his legacy, too.