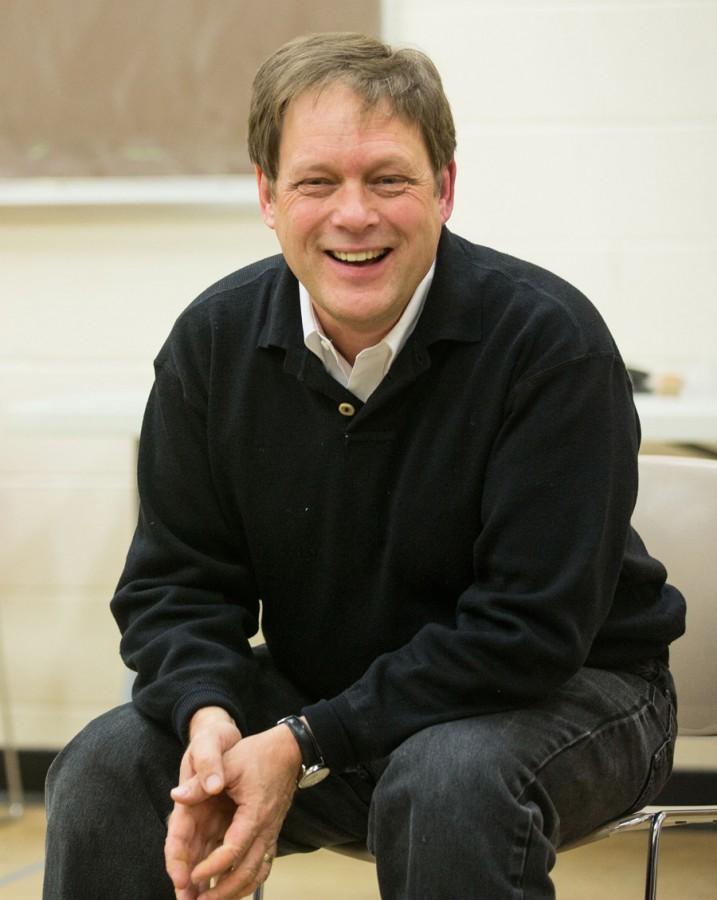 An upcoming storytelling event in Chicago featuring an older storyteller matched with a younger counterpart aims to bridge a generation gap through stories.

Communication Prof. Rives Collins will be part of the event titled “Old School/New School” as part of a series beginning Jan. 23.

In “Old School/New School,” two storytellers from different generations are brought together to craft a show in which they explore their similarities and differences through personal anecdotes.

“All these people are doing similar work at different stages in their career, and the idea with ‘Old School/New School’ was to really have these people learn from each other and to see how each generation is approaching storytelling,” said Scott Whitehair, the curator of the event. “I wanted to have generations explore their common ground and also where things are different.”

The series, presented by the Chicago-based storytelling group This Much Is True, will feature different pairs of storytellers over four nights in the next two months.

Whitehair paired Collins with storyteller J.W. Basilo, who co-hosts a weekly live poetry slam show in Chicago. To prepare for their “Old School/New School” performance, the two started talking about the things they have in common, Collins said, like baseball and playing guitar.

“We found we have all kinds of themes that will run through the evening,” Collins said. “We’ve had a great time thinking not so much about how are we different, but how we are part of the same family, how we’re connected.”

For Basilo, it was challenging to craft a show that was interesting for both the audience and for him and Collins in an artistic sense, he said.

“There are a whole bunch of brand new things that no one has ever seen before going on at this show, and for both of us it’s a little bit terrifying,” Basilo said. “We’re challenging ourselves to do that.”

Collins said he has crafted a new story for this event, which will involve themes like baseball and family. He added although the event is called “Old School/New School,” the real truth is that all storytelling is “old school.”

“The fact that people are gathering to hear somebody tell them a story or to share a poem with them goes back millennia,” Collins said. “We’re going back in time, gathering to hear people ignite our imaginations and kindle a fire in our hearts as we share a story together.”