Hayes: A troubling, yet common way to view sports’ meaning 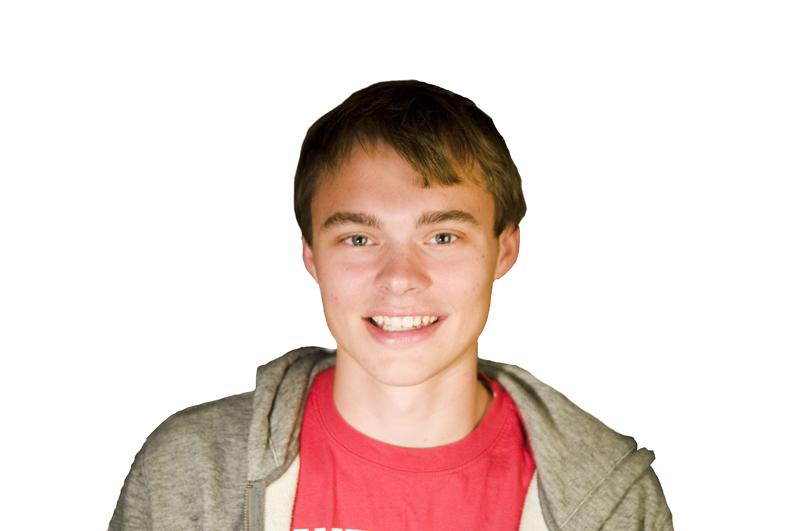 As a massive sports fan who loves talking sports with friends around campus, I commonly hear some form of the argument, “I don’t watch (sports’) regular season because it doesn’t mean anything.” I will save an absurdist dive into the recesses of whether anything in life actually “means” anything for another day. It is more relevant to assume people intend to say that in many sports, regular season games have little effect on the ultimate outcome of who wins that sport’s championship, dismissing the idea of spending time watching and following individual regular season games as wasteful.

Although it is fair to say regular seasons in American sports often do little to determine who ends their seasons with parades, proponents of this logic entirely miss the inherent purpose of following sports.

Ask any person, sports fan or not, his or her reason for watching sports. You will likely hear that he or she loves the incredible true stories that unfold, the constant excitement of competition, the uniting element of supporting teams or even sports as a topic of conversation. I find it hard to imagine anyone watches a sport entirely to learn who wins its annual championship. Why would anyone care about who wins a championship if he or she does not already hold some alternative form of interest in a sport?

We must consider, though, whether the initial set of reasons for following sports relies on championship outcomes. The incredible true stories (like Jeremy Lin’s crazy month in New York, the Golden State Warriors’ quest for a record 73 wins, and countless more) often unfold in the regular season with hardly any impact on championship races. The remaining three reasons all reasonably heighten come playoff time, but all of them persist throughout the year.

When it comes to supporting teams, I have found from personal experience that following teams throughout the year leads to a far more enriching experience come playoff time. Although the regular season may not have significant championship implications, following year-round can provide fans with the fulfillment we seek from sports throughout the year while also causally making championship drives “mean” more on a personal level.

This interpretation of sports as entirely championship-centric problematically diminishes the perceived importance of a resounding majority of sports games. The addition of a four-team playoff to college football has served to drive a partition between the playoff and the dozens of other bowl games. Under the previous system, fans saw the BCS National Championship, though the most significant game of the year, as another of many notable bowl games. Now, many fans perceive any bowl outside of the four-team playoff as a pointless exhibition game. Why does the Fiesta Bowl between two top programs mean nothing simply because neither team can win the championship?

Ultimately, every game can reasonably be considered a pointless exhibition game. Why does the upcoming Super Bowl “mean” anything? Why can I not dismiss it as a preposterously glorified exhibition game?

I believe people dismiss a substantial portion of sports games under this ridiculous argument of meaning because designating championships as prescriptions of meaning — and subsequently any game without a direct effect on championship outcomes as meaningless — allows fans to justify that sports mean anything at all. Whether you believe sports mean nothing or everything, arguing that the meaning or watchability of a game is predicated upon its championship implications entirely evades sensibility.

We love sports not because of who wins championships, but because of the stories and experiences sports give us. Ultimately, I have no problem with whether you watch four games a night or one a year, but selectively prescribing meaning to particular sports games misses the meaning of sports altogether.

Bob Hayes is a Weinberg junior. He can be reached at [email protected]. If you would like to respond publicly to this column, send a Letter to the Editor to [email protected].
The views expressed in this piece do not necessarily reflect the views of all staff members of The Daily Northwestern.