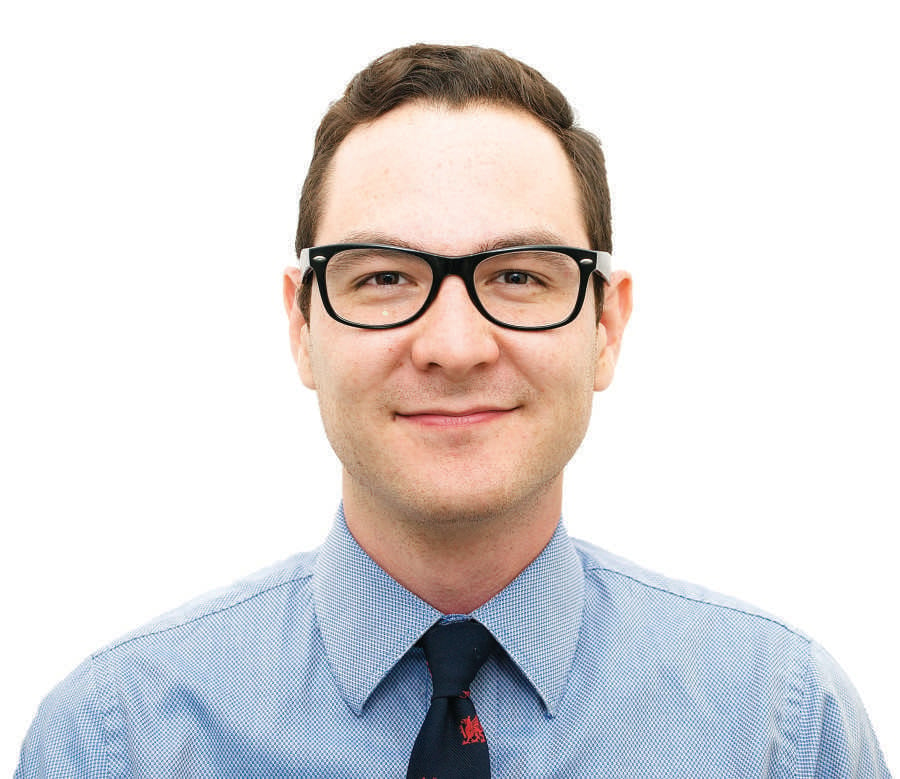 Last week, President Barack Obama gave the final State of the Union speech of his presidency. Interestingly, tucked between a discussion of economic policy and the impact of climate change, he made a rather bold medical announcement. He declared that “for the loved ones we’ve all lost, for the family we can still save, let’s make America the country that cures cancer once and for all.”

In this so-called moonshot initiative, his goal was to inspire American scientists to buckle-down, pull together and finally put together a meaningful cure for one of the most relentless diseases in humanity. Although this initiative may be short-sighted and not based in either scientific or medical evidence, it remains one of the most important scientific statements made on the national scale.

First, the idea that a “cure for cancer” will ever exist is pure fantasy. Not because cancer is inherently incurable, but rather because there is not one “cancer.” Cancer can strike in any organ system in a number of different ways. And even within a single tissue type, there can be huge varieties in the types of tumors present. For example, in breast cancer, there are lobular carcinomas, ductal carcinomas, inflammatory breast cancers and many more. These classifications serve a practical purpose — unique cancers respond in remarkably different ways to treatments, and each carries a different prognosis. This is why current cancer therapies for breast cancer can vary between hormonal drugs, biologic agents, chemotherapy, radiation and more.

Despite this, there persists an idea that if we simply study cancer more, we can find a cure. This myth likely still exists because this strategy has worked so well historically for other diseases. For example, the discovery of antibiotics allowed for the remarkable treatment of nearly all bacterial infections, and what used to be deadly viruses are now prevented with simple vaccines. But cancer is not as simple.

That is not because cancer isn’t being heavily researched. Right now, there are huge numbers of laboratories and scientists currently studying cancer, and the National Cancer Institute is one of the largest funded institutes from the National Institutes of Health. But unlike the progress we have made with other maladies, the more we learn about cancer, the more we learn about how complex and diverse it is. We now know that some cancers can manipulate the immune system, alter the growth of its blood supply and spread through the body using any and every possible route. But each time we find something new, we discover that each aspect of cancer is much more complicated than we previously thought.

That doesn’t mean cancer treatment hasn’t improved greatly with research. Survival rates for most cancers have improved over the past few years. The major reason cancer remains the modern scourge is not that it is getting worse; rather, humanity has extended its life span so effectively that it’s becoming increasingly more likely we will eventually encounter some form of cancer in our lifetime.

Obama isn’t wrong to call for a cancer cure. In fact, he is doing what so few politicians are willing to do, which is value real scientific discovery. The federal government is one of the largest supporters of academic scientific research, and it should be proud of that fact. Americans need to know that the president calling for scientific research is exactly within the power and purview of the government.

And research needs that support badly. In 2015, the NCI’s annual research budget was $4.95 billion. Although that may sound like a lot, it has remained largely stagnant over the past decade, averaging only $4.9 billion per year. However, for 2016, the projected budget will be $5.21 billion, an important increase of over $250 million. This boost is meaningful, because when funding dries up, the competition between labs intensifies and avenues of research are abandoned.

Obama is right to highlight cancer research in his State of the Union address, and this coming year may mark a turning point in appropriating real support for investigating cancer research. Though he may be wrong in his analysis of how a cure for cancer will ever arrive, he is absolutely right in making sure the American public knows that we need to support scientists if we ever hope to get close to one.