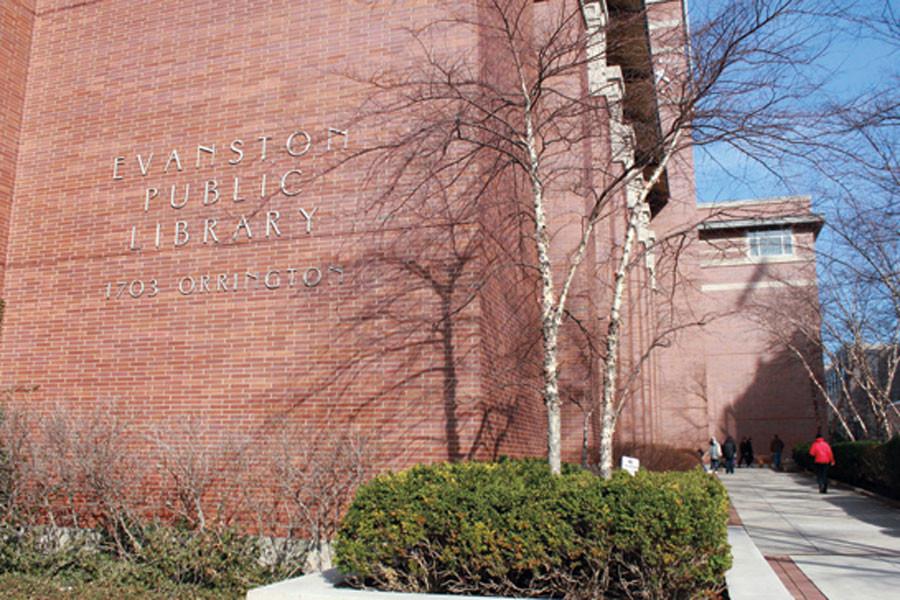 Evanston Public Library released the results of a community survey Wednesday. The report showed that Evanston residents appreciated the library’s services, and would be receptive to the opening of a fourth branch at the Robert Crown Community Center.

Evanston Public Library announced on Wednesday overwhelmingly positive results on use and reception of the library’s services, according to a community survey.

Last year, EPL, 1703 Orrington Ave., reached out to residents in all of the city’s nine wards, ultimately surveying 1,284 Evanston residents on how they viewed and used the city’s public library system, what programs and services they found most useful and what would attract those who rarely visit EPL, according to the survey report. Additionally, the survey asked if residents would use a proposed new branch of the library at a revamped Robert Crown Community Center.

The survey found that 49 percent of respondents used the library once a week, and 72 percent said they use the library at least once a month. Respondents emphasized the importance of all library services, including uninhibited access to the space, availability of various resources and programming for both adults and children.

The survey is the first of its scope in recent memory for the library, said Jill Schacter, EPL’s communications and marketing coordinator.

One portion of the survey gauged interest in the possibility of the creation of an EPL branch in the Robert Crown Community Center. Robert Crown currently offers after-school and preschool programming, arts classes and sports programs.

“There are many Latinos in Evanston that live in that area,” Schacter said. “We would have loved to receive more surveys in Spanish, and we’ll try harder next time to get those.”

The survey also allowed for a comment section in which residents voiced more specifically services they wished to see from EPL in the future. Commentors requested access to more African-American materials in the library collection, namely fiction and nonfiction books written by or focused on the stories of black people. Schacter said EPL currently lacks the funding to support some of the requests, and said the comments will help inform the library’s fundraising efforts moving forward.

“The Evanston Public Library is drastically underfunded compared to many of our libraries in comparable communities to us,” Schacter said. “People want more from us and that information helps us even direct some of our fundraising activities to say that if this is what you want from us, this is what you need to do to help us. Property taxes can only get us so far.”

“Libraries are always evolving to meet the needs of the community,” she said. “This is what libraries have done forever, and what we will do now.”

Correction: A previous version of this story misrepresented the number of branches EPL has. The new branch would be its fourth. The Daily regrets the error.