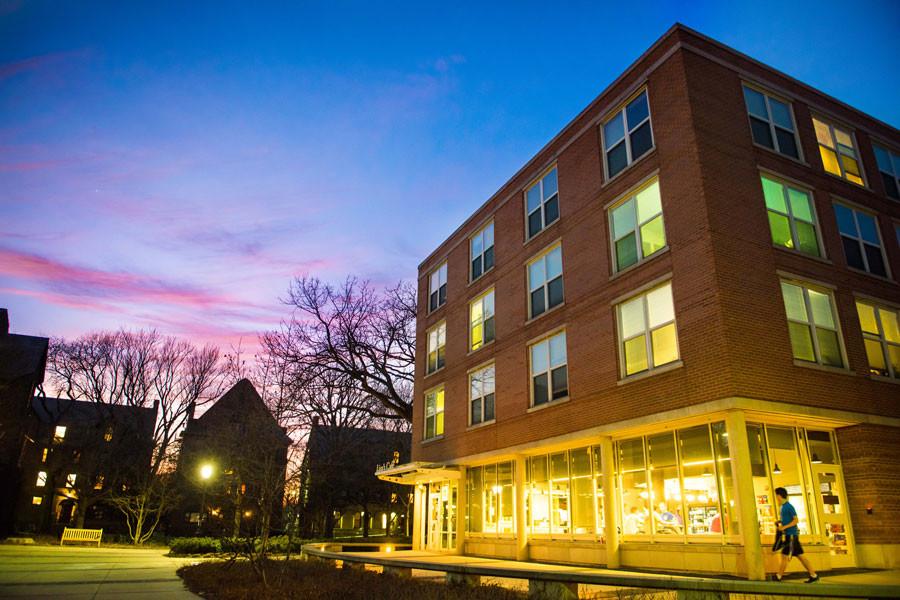 Residential colleges will carry the title of Faculty Chairs instead of Masters. The change comes in response to criticisms against the old title for its historical connotations.

The faculty leaders of Northwestern’s 11 residential colleges have changed their title from “faculty master” to “faculty chair” after feeling the previous title did not accurately embody their roles and connoted slavery.

The switch, which the leaders said was quick and uncontroversial, came amidst much more heated discussions of the “master” title on several Ivy League campuses.

College of Cultural and Community Studies faculty chair David Rapp said he began discussing the title with his executive board in early November following the fallout of a controversial email about insensitive Halloween costumes sent by the wife of a Yale college master.

“I always thought the title was kind of strange and archaic because it doesn’t really convey what I’m asked to do,” he said. “It feels weird when students call me that, and it feels weird when I have to tell the students’ parents that that’s what I am.”

CCS president Emily McKinnon was part of the discussions with Rapp and felt similarly.

“I thought it was a little weird for 18- and 19-year-old college kids to be calling an older man ‘master,’” the McCormick sophomore said.

Rapp’s job is to facilitate faculty-student interactions and make major decisions for the college, but day-to-day decisions are made by students, McKinnon said.

After discussions with students in CCS, Rapp said he broached the topic of changing the title at a November meeting for all the faculty chairs. Everyone was on board with changing the title, said Brad Zakarin, the director of residential academic initiatives.

“People seemed primed to have a conversation about the work they do and the role they play,” Zakarin said. “They really dug into what is an appropriate title that captures who we are and what we do in these capacities? So it ended up being more of a philosophical exploration.”

In between the faculty chairs’ November and December meetings, other schools came to similar decisions. In the span of about three weeks, officials at Princeton University, Harvard University and the University of Pennsylvania announced they would be discontinuing the use of the title “master.” The decisions at Harvard and UPenn were sparked by student protests.

Meanwhile, the faculty chairs at NU received no such student demands, Zakarin said.

“(The process) didn’t seem charged and for me it was really an interesting juxtaposition with a lot of the charged public conversations going on on other campuses with respect to this specific issue,” Zakarin said. “It just came about as almost an academic conversation and we just did it with no particular fanfare, no particular controversy … (There was) no sense of panic, no sense of ‘Oh, we don’t want to be the last school to do it.’”

At the faculty chairs’ December meeting, the group weighed multiple new titles, including some that had been chosen at other schools. They wanted to find a title that captured their job responsibilities and didn’t feel too administrative, Zakarin said.

Ultimately they settled on “faculty chair” because they felt it brings the most clarity to the job and doesn’t overlap with other job titles in the University, Rapp said.

“I think chair is good because it connotes that the faculty are in charge of working with other faculty and introducing those faculty to the residents,” he said.

Zakarin said he has only heard positive responses to the change.

“(The process) happened in a way you would want a change to happen,” he said. “You have engaged faculty leaders who have their fingers on the pulse of their students, who are paying attention to discussions with regards to their counterparts at other institutions and they independently started the conversation amongst themselves, and arrived at a resolution. I was proud to be a part of it.”