Kadir: Assumed innocence does not apply to some minorities 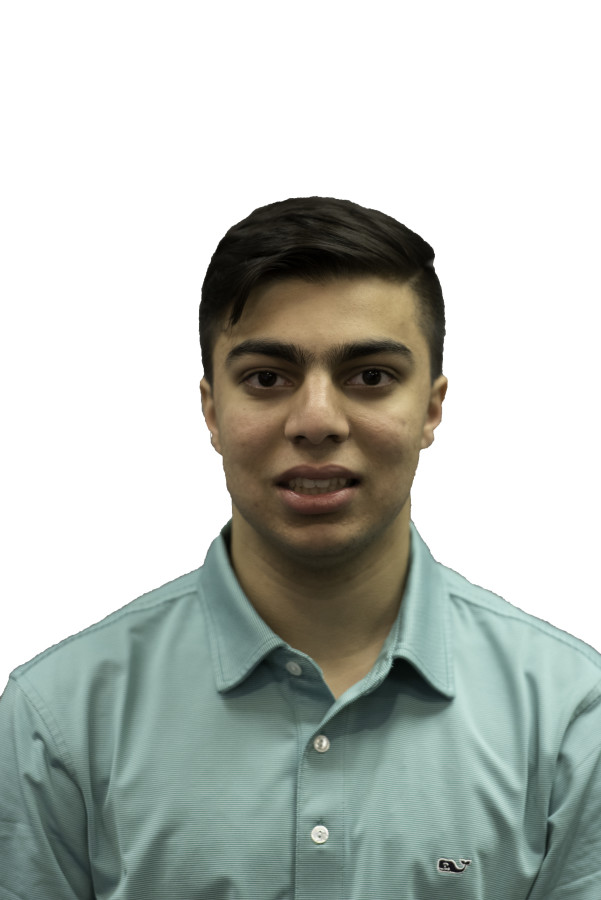 This weekend I had to fly out to New York City for a business conference. Because Northwestern was already back in session and I was already behind on my work, I took out my Arabic textbook and started making notecards to study for Monday’s vocabulary quiz during the flight.

As I was making these notecards, I noticed the woman next to me looking over at what I was doing. At first I thought it may be weird that a textbook, notebook and notecards were all on the small desk in front of my seat, but then I noticed she turned her back to me and oddly continued to turn around and glance over every so often.

I started counting the number of times she looked at me and then turned away as soon as I looked at her. I counted to 32 throughout the two-and-a-half-hour flight.

I felt really self-conscious about what I was doing and thought “maybe I should put my Arabic work away because I’m making people feel uncomfortable.” Now, I could have just been hypersensitive, but given how prevalent Islamophobia is in our society, the odd glances left my mind racing. What if I had a beard, I had tanner skin and I was wearing a thobe on the plane? Even after going through several “random” security checks, I would always get people giving me second looks, and maybe that lady would not feel comfortable around me on a plane.

There are still five times as many hate crimes in the U.S. against Muslims than there were prior to 9/11, according to a Washington Post article from early last year. I personally don’t think they are going to stop anytime soon, especially during an election season in which Donald Trump has said he wants to ban Muslims from entering the U.S. and Ben Carson has claimed that a Muslim could not be a U.S. President because the Quran is not “consistent” with the values of the Constitution.

And it’s not only Muslims at airports that have to go through this treatment; it’s other American minorities as well. Just a few days ago, Blac Youngsta, a black rapper in the South, withdrew $200,000 from a bank and was promptly handcuffed by police officers accusing him of forgery. He was released after it became clear that he was innocent, but presuming the guilt of black men is not a new phenomenon in this country.

There is a double standard: presumed innocence does not apply to everyone. Just look at what is going on in Oregon right now, where an armed militia of white men is protesting the prosecution of two ranchers. These white men are being called “armed activists,” but if a couple of Muslims wanted to do an armed protest against the lack of government prevention of hate crimes against American-Muslims, they would be called extremists or possibly even accused of being part of the Islamic State.

Or what if they were black Black Lives Matter protesters; at least 50 riot police showed up to a protest in Minnesota recently so I could only imagine the number of them called for an “armed activist” protest. This double standard of presumed guilt is prevalent, thriving and affecting millions of minorities in this country.

The problem was not the lady on the plane that looked at my Arabic homework 32 times; the problem is the Islamophobic society where the Arabic language and Muslims are always considered suspicious and are worthy of an extra look “just in case.”

Dalia Mogahed, an adviser to President Barack Obama on Muslims, explained it perfectly at the end of her recent interview on The Daily Show with Trevor Noah, “I think it’s time we afford Muslims and everyone else — people of color, generally — the same assumption of innocence that we afford the majority.”

Yousuf Kadir is a Weinberg sophomore. He can be contacted at [email protected]. If you would like to respond publicly to this column, send a Letter to the Editor to [email protected]. The views expressed in this piece do not necessarily reflect the views of all staff members of The Daily Northwestern.