Shepard and PARC to permanently stay in sorority quads 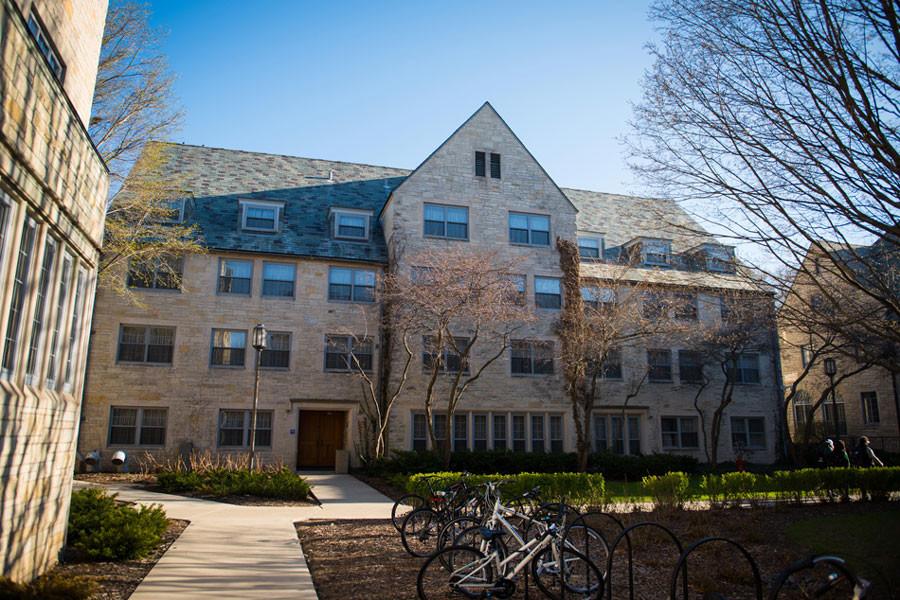 The executive board members of Shepard and Public Affairs residential colleges have decided to permanently stay in the sorority quads after moving into them last quarter.

Following the residential colleges’ decision, two new residential communities — one located on each end of campus — will launch in the fall of the 2016-17 year, said Paul Riel, executive director of Residential Services.

Future residents of the South Campus buildings that formerly housed the Shepard and Public Affairs residential colleges will be part of one residential community, as will North Campus residence halls Goodrich House, Bobb Hall and McCulloch Hall, Riel said.

Despite the change, the new residential communities are not necessarily permanent, Riel said. A committee has been formed to evaluate what the best plan is moving forward after the 2016-17 year, he said.

PARC president Sohini Gupta said the decision for her residential college to stay wasn’t a hard one, citing the facilities and amenities provided in SMQ. The executive board members of PARC only met twice before they came to a consensus, she said.

“We really liked the space as opposed to the old PARC building,” the Weinberg sophomore said. “We just felt like this one was much more open, and it facilitated more social interaction between residents.”

However, Shepard president Daniela Ruiz said the smaller building has actually been to the residents’ advantage.

“We noticed that the (former) Shepard building was really too big to build a sense of community,” the McCormick sophomore said. “Having a smaller building definitely helped bring everyone to a single common area and make them more involved.”

Both Gupta and Ruiz said they are looking forward to staying in the sorority quads because of the proximity to other residential colleges, namely Hobart House and Willard Residential College.

As a part of the Master Housing Plan, Willard will temporarily move into 1835 Hinman starting Fall Quarter 2016.

After Shepard’s first quarter in SMQ, Ruiz said she is glad the move has helped increase participation and is looking forward to the future.

“One of the biggest factors in the community was bonding over how bad the building was, and now that’s over,” she said. “Right now it’s like a clean slate, and we’re all very excited to rebuild this community. It’s looking pretty good.”