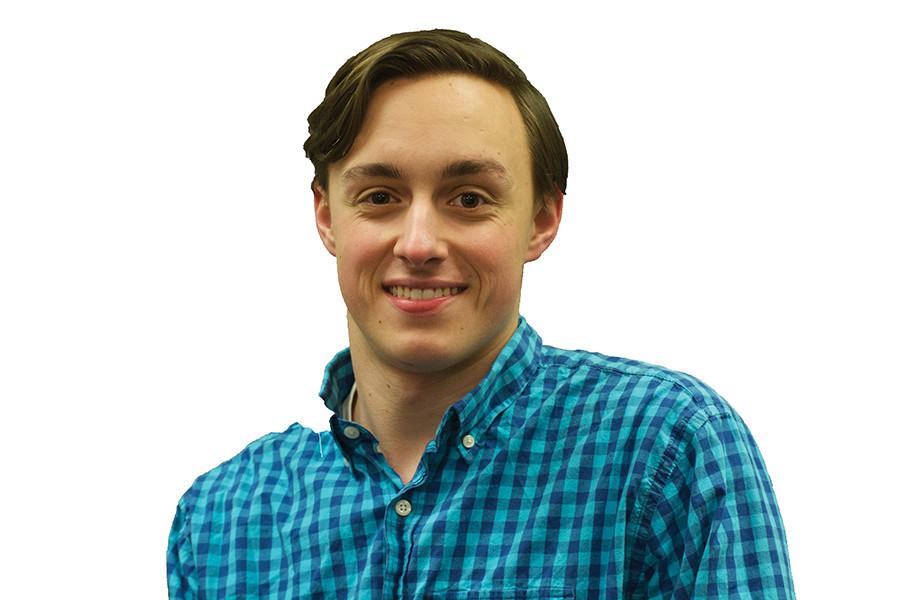 The second quarter of my sophomore year has begun, which means I am finally moving past the introductory level courses in my major.

As I look forward to focusing on the magazine track in the Medill School of Journalism, Media, Integrated Marketing Communications, I cannot help but reflect on the classes I have completed in the four short quarters that I have been here. More specifically, I look at the last two quarters and wonder how Medill has failed to see the equipment it provides to students doesn’t match the caliber of its classes.

Why does a journalism student need equipment, you might ask? Medill provides a basic media kit for Journalism 201-2, Multimedia Storytelling, and certain sections of Journalism 301, Journalism in Practice. In both of these classes, students are supposed to learn how to record and produce audio and video pieces, as well as shoot and edit photos.

To do these things, one would expect the school to provide top-of-the-line cameras, audio recorders and editing software for the students. In reality, the school does only one of those things. Keep in mind that this journalism school was ranked second in the country by USA Today in 2015 and by the Huffington Post in 2013.

So what does Medill provide?

Only a discount on a one-year subscription for the editing software. Surprised? I sure was.

Here’s what the school provided me in the “basic” audio and visual media kit: a 32GB iPod Touch with an OtterBox Case, a mini tripod, a lavalier microphone specifically designed for Apple products and a USB cable to connect the iPod to a computer. Medill also uses Adobe products for editing, which the editors of Late Night with Seth Meyers use to produce.

I do want to stress that I appreciate that the school does provide some resources to make it possible for students to create multimedia pieces because that seems to be where journalism is moving. Unfortunately, someone made the wrong decision when choosing what to provide; this is truly the most basic route.

Fiscally, the decision probably makes sense. An iPod Touch costs about $80 less than the cheapest Canon DSLR camera, but doesn’t have nearly the same quality when shooting photos or recording videos. Not only is the quality an issue, but it can also be exceptionally problematic for a student to shoot an interview using a five-inch tripod when the subject of that interview is most likely not half a foot tall. And trust me, given how professors grade your ability to frame a person in a video interview, you wish they were that short.

In addition to the cameras, the school should provide audio recorders, like a Samson Zoom, which adds about $100 to the tab. This would absolutely be a worthwhile investment to make.

The point of these introductory classes is to expose journalism students to other ways of storytelling. And Medill is doing students a disservice by providing amateur-level equipment.

Students are forced to work harder, and I’m 100 percent on board with that.

But, when the equipment provided is no better than a smartphone, the quality will always suffer no matter the time spent on the project.

In the real world, the most talented people will succeed as long as they put in the effort. To become the most talented, though, people learning the tricks of the trade should probably be using the same tools as professionals to receive an edge in the field.

Either way, all I ask for is consistency.