State opts for distribution of SAT over ACT to Illinois students 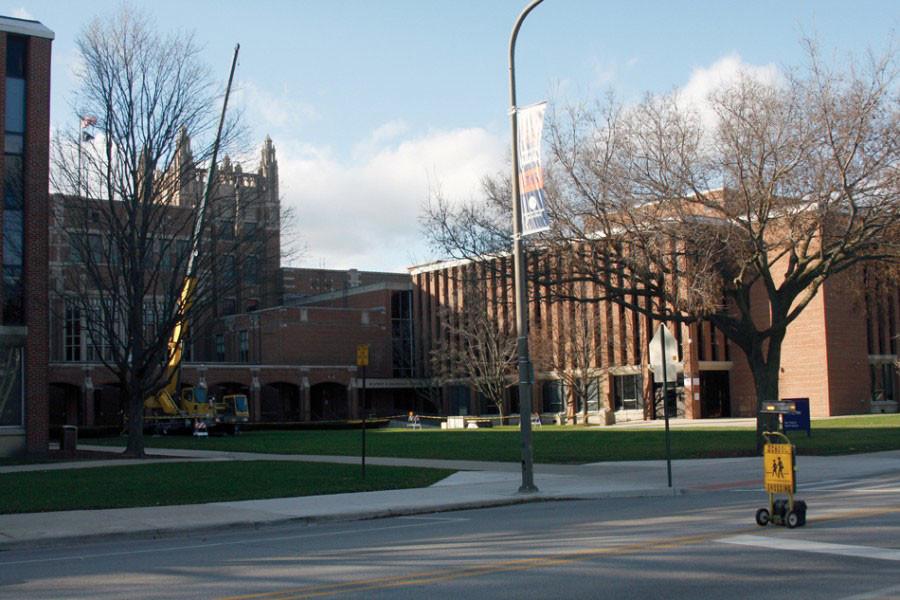 Illinois decided in December to offer the SAT instead of the ACT to high school juniors across the state. Evanston Township High School and other Illinois high schools will pay to offer the ACT to students before adjusting their curriculum to align to SAT prep for the coming year.

Illinois state officials decided last month to offer the SAT college entrance exam to high school juniors this spring instead of the ACT, leaving local schools to fund the ACT themselves.

After 15 years of offering the ACT for free to high school juniors throughout Illinois, state officials announced they had signed a three-year, $14.3 million contract with the College Board, the SAT’s distributor, to administer the recently redesigned college entrance exam. The test adjusted significant components of its grading and content, most notably in decreasing the difficulty of the math and reading sections, making the essay portion optional and changing the maximum score from 2,400 points to 1,600 points

Evanston Township High School will not offer the SAT this year, as the announcement came after preparations for offering the ACT had already been made, said Peter Bavis, the school’s assistant superintendent of instruction and curriculum. The school does plan on offering the SAT instead of the ACT in the future, he said.

“My understanding is that (the new SAT) is very similar to the ACT,” Bavis said. “It’s not going to be a big leap in terms of adjusting elements of our instruction and curriculum … but we’ll have to roll up our sleeves and look at what the alignment pieces are.”

Bavis said ETHS anticipated in the fall that they would have to fund the ACT themselves in light of the state’s lack of a statewide testing budget. He said that distributing the test will cost the school around $40,000 — a burden ETHS, unlike many other schools reliant on state funding, can shoulder.

“Given the financial situation the state was in we knew we’d be in a position to have to fund it,” Bavis said. “It’s essential that kids take it … We’re fortunate to be able to do this as a lot of districts can’t afford to fund a college admissions test.”

While adjusting curriculum to align with SAT preparation will take some work, Bavis said he felt that test could be a great opportunity for ETHS’ curriculum standards.

“In the future, I think it holds great potential for the state to move to a new accountability model,” he said. “If the state does go to making the SAT part of the high school accountability mechanism, we think that’s just great.”