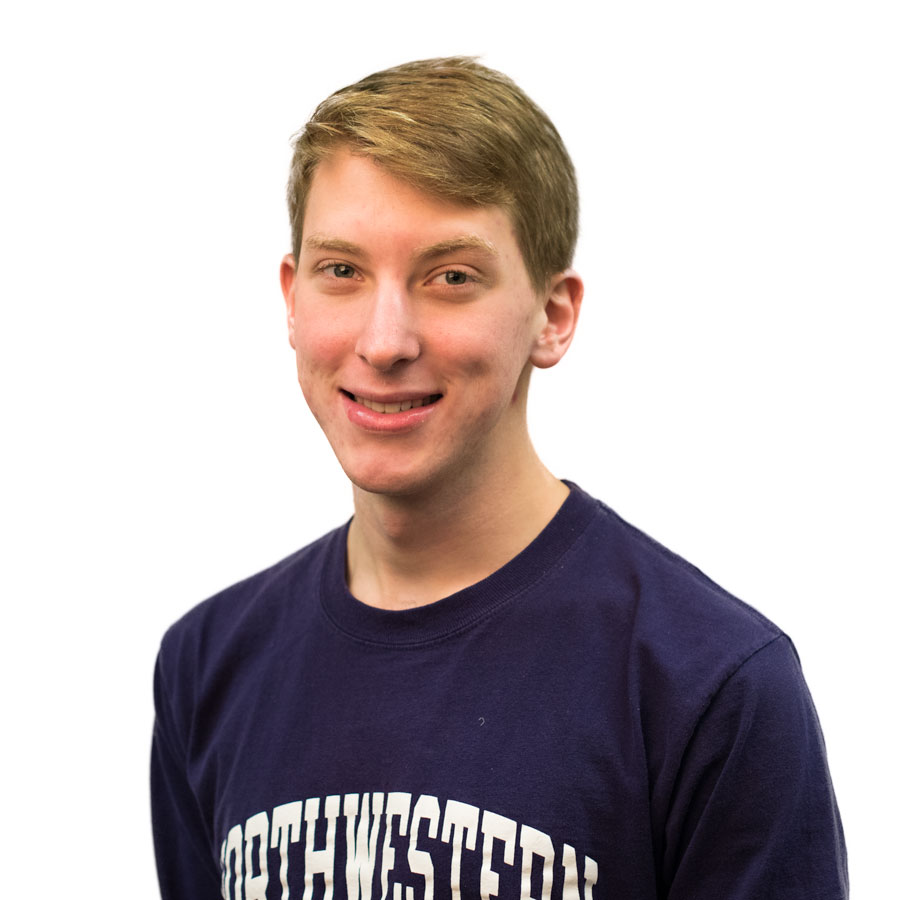 The Wildcats just aren’t very good, and they never were.

That’s what I wrote in the middle of the season, after back-to-back blowout losses to Michigan and Iowa scuttled Northwestern’s chance at winning the Big Ten West and left the Cats at 5-2. After Friday’s 45-6 beat-down at the hands of Tennessee, it appears as though not much has changed.

NU absolutely overachieved this season, repeatedly finding luck in close contests and winning games it probably shouldn’t have. But with the year over and a 10-3 record permanently in the books, the quality of the team is beside the point. In spite of the Outback Bowl loss the 2015 Cats were incredibly successful, and will be remembered for quite some time because of it.

Coach Pat Fitzgerald understands this as well as anybody, and the context of this 10 win season is especially poignant to him.

“We’ve been through a lot the past two years,” Fitzgerald said after the Outback Bowl, choking up in the process.

Fitzgerald didn’t elaborate, but he was in part referring to the unionization battle over NU football that began after the 2013 season and dragged all the way to August. After testifying in court against a former player and stoically fending off news media interested in nothing else, Fitzgerald was no doubt glad to return to football and guide a memorable season to help forget the past.

Fans needed this season too. Consecutive 5-7 campaigns in 2013 and 2014 brought little outside of misery and seemed unacceptable after a streak of five straight bowl appearances. The 10 wins this season matched a program record and revitalized interest in the team.

And perhaps most importantly, the program has achieved a sense of direction — something that seemed lacking the past two years. Most of the stars on the roster — linebacker Anthony Walker, safety Godwin Igwebuike and running back Justin Jackson — have two years left to play. And in spite of all his struggles this year, redshirt freshman Clayton Thorson showed the potential to be a truly special quarterback given more time under center to develop. There’s clear hope for continued success in the future.

The Cats will win fewer games next year but probably be a better team. Barring an epic collapse or rash of injuries, a return to the postseason seems almost certain. The 2016 season won’t be miserable to watch.

Fitzgerald rightly emphasized perspective in his post-Outback Bowl press conference. Yes, the loss was disappointing or even embarrassing, but it doesn’t erase what’s been accomplished this season and where those achievements have positioned the program going forward.