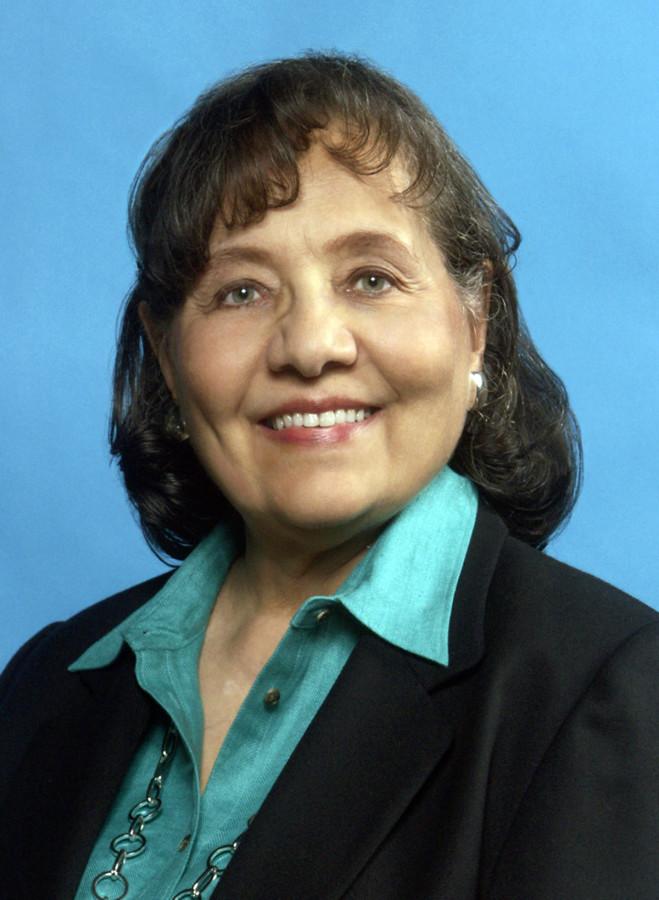 Nash, a co-founder of the Student Nonviolent Coordinating Committee, will speak to students and faculty on both the Evanston and Chicago campuses, the University announced this week. Funded by the Feinberg School of Medicine and the Pritzker School of Law, the event will be free and open to the public.

Born and raised in Chicago, Nash first experienced public segregation when she was a student at Fisk University in Nashville, Tennessee. There, under stringent Jim Crow laws, Nash helped facilitate the first successful campaign to desegregate lunch counters. Nash’s fellow student-activists elected her coordinator of the Nashville Student Movement Ride in 1961, which protested interstate bus terminals in the South.

“Travel in the segregated South for black people was humiliating,” Nash recalled in a recent Public Broadcasting Service documentary. “The very fact that there were separate facilities was to say to black people and white people that blacks were so subhuman and so inferior that we could not even use the public facilities that white people used.”

After numerous arrests stemming from demonstrations and protests, in 1961 Nash was jailed for 30 days. The next year, six months pregnant, she faced another 30 months for encouraging underage students to participate in Freedom Rides. A judge later lowered the sentence to 10 days.

“I believe that if I go to jail now,” Nash wrote in an open letter in 1962, “it may help hasten that day when my child and all children will be free — not only on the day of their birth but for all their lives.”

Over the years, Nash has received many accolades for her work, including the War Resisters’ League Peace Award and the Distinguished American Award presented by the John F. Kennedy Library.

Nash will speak at Pick-Staiger Concert Hall in Evanston and Thorne Auditorium in Chicago. The annual program commemorating King’s legacy will also feature music and performances by NU student groups.