Balk: The real war on Christmas 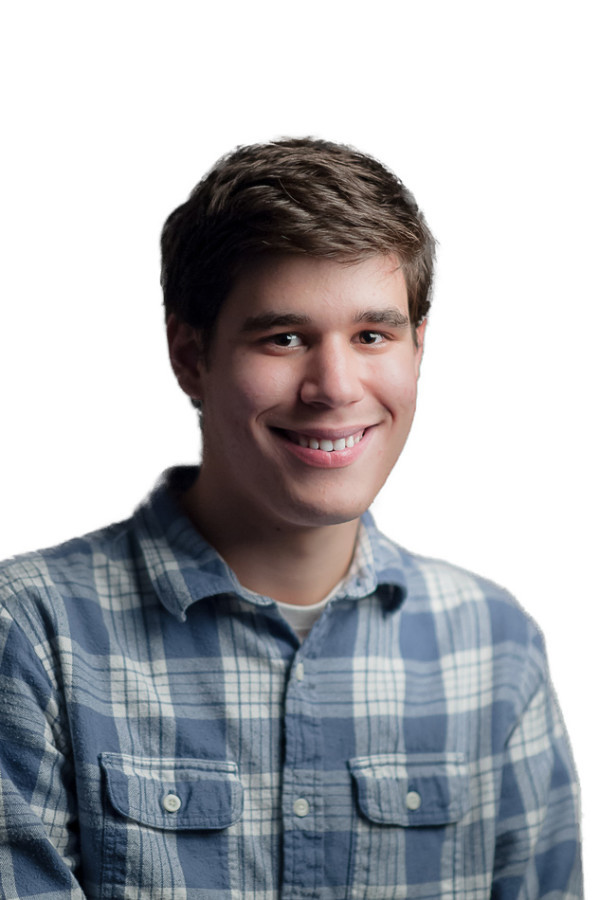 I’m sure you’ve heard the rumors, and they are indeed true. There’s a war on Christmas. A pernicious war on the core ideals of Christmas.

It’s not a war waged by capitalists commercializing the great Christian holiday, as folks have fretted for more than a century. Nor is it a war fought by secular liberals, by overly sensitive multiculturalists, by overzealous Jews, by ill-meaning atheists, by American Muslims or even, as a Bible-thumping Donald Trump fears, by the famously Christmas-hostile Starbucks. (LOL.)

Nope. This is a war for the soul of Christmas. And it is waged by people like Mr. Trump. People like Megyn Kelly, the wicked smart Fox News anchor who should have known better than to say with almost comic conviction on her news program in 2013, “for all you kids watching at home, Santa just is white … you know, Santa is what he is and just so you know, we are just debating this because someone wrote about it, kids.” As if a fictional, mythical character has a definite, manifest race, worthy of passionate defense.

Kelly’s goofy, racially tone deaf rant about a Slate article advocating for a penguin-stylized Santa Claus exemplifies the core of the real war on Christmas: a war that demands that the holiday have an element of exclusivity. A war that insists that Christmas is a holiday for some and not for others. A war that pushes people away rather than together.

But you will have to forgive me for thinking the version I was raised on aptly captures the true spirit of Christmas. For this version captures the spirit found in the Christmas music of my youth — the same spirit that led Band Aid to remind the fortunate “in our world of plenty we can spread a smile of joy” and implore us to “throw your arms around the world at Christmastime.”

It’s the same spirit that led Stevie Wonder to croon about the power of a diminutive Christmas tree to “light up a home.” And it’s the same spirit captured by carols about a poor little drummer boy. The Christmas musical canon, and the American spiritual heart of Christmas, is predicated on an appreciation of unity and of peace.

This ideal of Christmas leaves little room for exclusiveness.

It finds no problem with black Santas or Latino Santas or Asian Santas. It welcomes folks from all walks of life, rich or poor, Jewish or Hindu or Muslim, to share if not in the theology of Christmas, then in the spirit of Christmas — of opening arms and hearts to each other.

And it is this spirit that is under fire from Trump’s ludicrous calls to boycott Starbucks because its cups do not have “Merry Christmas” scrawled on them. It is this spirit that suffers and is indeed perhaps lost when people describe an effort to be more inclusive during the holiday season as a war on anything.

War and Christmas are inextricably linked in the American view of one of our most central cultural holidays, if only because war and Christmas are diametrically opposed. Our most poignant Christmas stories are stories of peace, like those of Allied and German soldiers coming together along the Western Front during World War I to sing carols and share a meal on Christmas.

In a song that Donald Trump may not have heard, Stevie Wonder croons that “someday at Christmas there’ll be no wars, when we have learned what Christmas is for.”

May the same be true of this war we see today, this war on the spirit of Christmas led by those who claim to defend it.

My view of Christmas does not need to be the same as yours, or as his, or as hers. But acceptance of this fact is necessary and fundamental to Christmas and to the Christmas spirit.