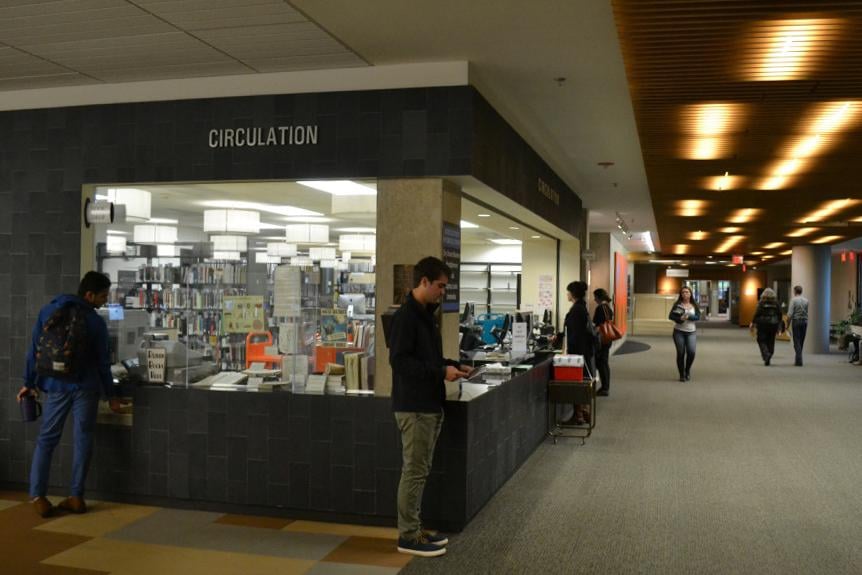 As part of its digital archiving program, the Northwestern library system began a campaign for collecting cell phone cords and chargers. The campaign was created because many donations arrived at NU without their corresponding cables.

To ensure that it can archive all digital information stored on items received from donors, the Northwestern library system began a campaign for collecting cords and chargers that belong to donated cell phones.

The campaign, coordinated by digital curation assistant Laura Alagna and digital curation librarian Nicole Finzer, was created because many donations arrived at the University without their corresponding cables, Alagna said.

“These things come to us, and they don’t come with any kind of cord or charger,” she said. “If the donor wants us to archive whatever data is on here, we can’t do that unless we have the peripherals for it.”

In 2013, Finzer said, the NU library system tested its digital archiving procedures on a computer and an email account.

“It hadn’t really gone anywhere because no one claimed to have devoted time to it,” she said.

“When she showed up and we allotted specific time to her job for doing this sort of work, then it seemed like … we were suddenly being handed (donations),” she said.

Finzer and Alagna said they work with items created in a digital environment, such as emails and Word documents. This definition excludes materials like scanned books and film reels, Alagna said.

Although the University’s peer institutions work on digital archiving, Alagna said NU is one of the first to incorporate cell phones into an archiving program.

“In terms of the mobile devices, what we are doing with this campaign is pretty new,” she said.

University archivist Kevin Leonard said the majority of the University’s archived materials are handwritten or printed documents. However, the library is receiving more and more material in digital form, he said.

“We have to come up with a protocol to acquire and secure those materials, and a platform which we can store them and eventually share them,” Leonard said.

Currently, Finzer said, the library does not have a workflow for deciding which donations to archive first.

“The order for how we prioritize doing this stuff currently is whatever is handed to us,” she said.

Finzer said the challenges of digital archiving include figuring out how to work with data after it is accessed and allocating an appropriate amount of digital storage for the data.

“The nice thing about the flip phones and the BlackBerry is that none of the files are that big, so we don’t need to ask for terabytes of storage space right now,” she said.

Despite digital information being difficult to work with, Alagna said the NU library system is doing its best to preserve the knowledge stored in the donations received.

“Our whole purpose is to make sure that this knowledge and information is preserved for thousands of years,” she said.