Five million borrowers to be included in loan repayment program 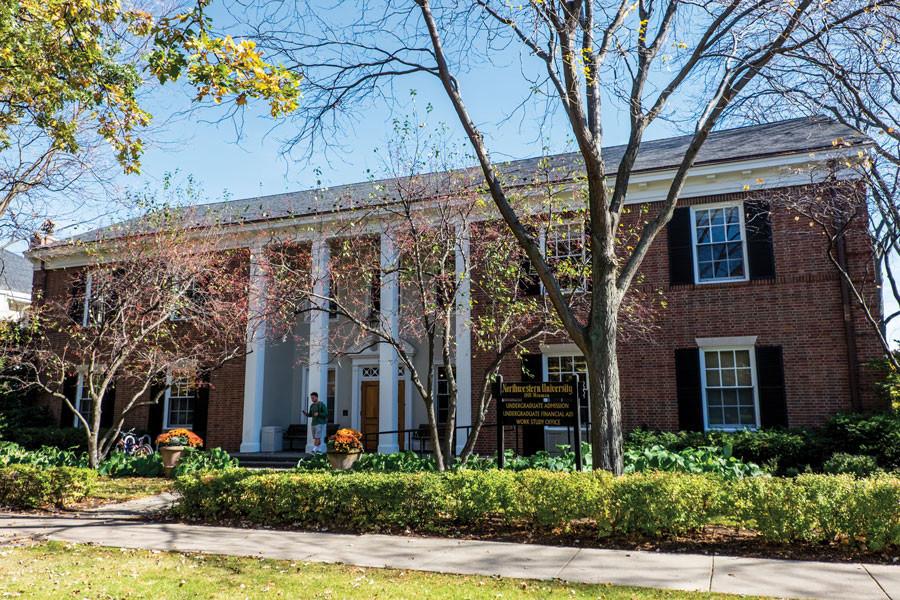 An additional 5 million Direct Loan borrowers, including Northwestern students on financial aid, will be added to the Pay As You Earn repayment plan next month. The revised plan will extend the PAYE plan to borrowers prior to 2007.

Beginning in December, an additional 5 million people in the Direct Loan program, which provides student loans from the U.S. Department of Education, will be added to the Pay As You Earn repayment plan that aims to limit annual loan repayments to no more than 10 percent of the borrower’s income. Known as the REPAYE plan, this revision to the PAYE program will simply also extend to borrowers who took out loans prior to 2007.

Although most NU students will not be affected by the revision, those who borrowed before 2007 and would have qualified for PAYE will now be able to access better repayment terms, said Brian Drabik, associate director of Northwestern’s Office of Financial Aid. Those who borrowed a Direct Loan after 2007 and were qualified are already on the PAYE plan.

“Most of our students are very fortunate to be able to leave with manageable debt,” Drabik said. “(The debt is) an investment in their education. So as long as it’s manageable, they can go on to be successful in their career paths.”

The revised plan is one of two main regulations produced by the U.S. Department of Education under the direction of President Barack Obama, according to a news release by the White House Office of Communications. The original PAYE plan was established three years ago to give students and borrowers access to better loan repayment terms.

Drabik said about seven percent of NU borrowers currently repaying their student loans are taking advantage of the original PAYE plan, and roughly 46 percent of the University’s undergraduates have borrowed from federal loan programs. The average debt that an NU student accumulates from need-based federal loans is $16,913, he said.

“(Income-repayment plans) are definitely something worth exploring if students are experiencing difficulties managing their debts or going on to graduate programs that don’t offer many scholarships,”  Drabik said.

Drabik said the revised PAYE plan is a sign that Congress wants to create a comprehensive model that is easy for borrowers to navigate and that offers consistency across all student loan servicers.

“We try to educate our students before they leave campus too,” Drabik said. “Institutions that administer federal aid programs are required to conduct an exit interview with students.”

This counseling is provided for students who are graduating, have withdrawn or are enrolled as less than half-time, Andrews said.

Group sessions with NU financial aid officers to educate students about their repayment options and responsibilities will be held on both campuses during Spring Quarter, but students can also request one-on-one interviews. Andrews said students who do not attend a session will be emailed or mailed their exit information.

The U.S. Department of Education also produced a second major regulation that protects students from excessive fees and other troubling practices in loan programs, according to the news release. The additional change will expand the circumstances under which institutions can challenge or appeal their cohort default rates, defined as the percentage of borrowers who fail to pay back their student loans on time, according to the release.

For NU, Drabik said, this percentage is at one percent. The low figure is a realistic assessment of how well the University is educating its students about their repayment options and responsibilities using methods like exit counseling and other informational sessions, Drabik said.

The national and statewide default rates are 11.8 and 10.1 percent, respectively.

“By the fact that our default rate is low, I’m making an assumption that (exit counseling) helps,” Andrews said. “But I think that also one of the reasons why our default rate is so low, is based on the type of student that Northwestern admits into the University. They’re coming in with a greater focus with respect to their responsibilities.”

Correction: A previous version of this story misspelled Brian Drabik’s name. The Daily regrets the error.