Lamps: Make a conscious effort not to oversimplify others 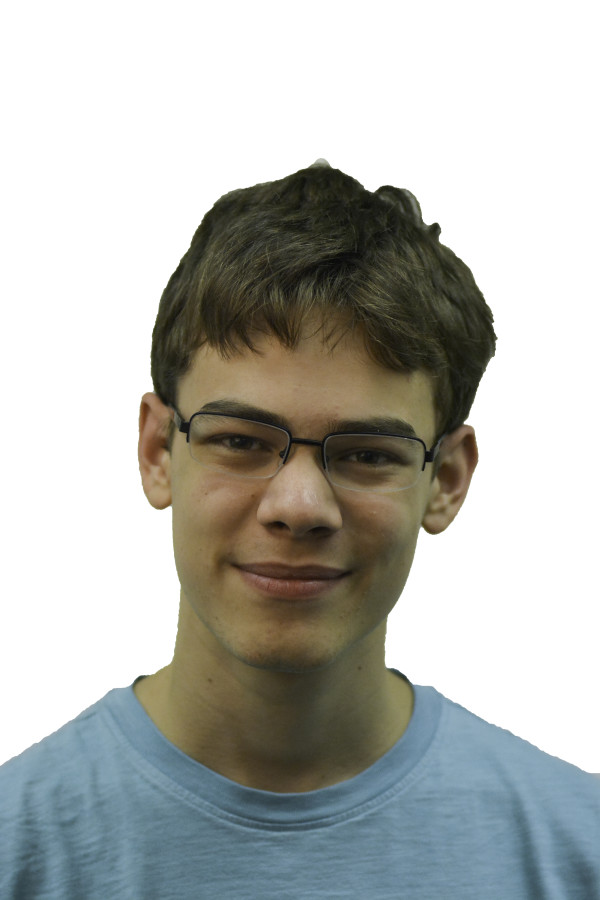 Think of your close friends. Did it take you a while to become friends with some of them because you assumed they were more simple and boring than they actually were? For me, this describes almost all of my friendships. My first impressions of others are rarely complete.

All people think of themselves as complex. We all spend 24 hours a day in our own minds, so we understand our own complexity. Unfortunately, people often treat others as if they lack that complexity, diminishing the quality of social interaction.

This oversimplification happens all the time, but it was particularly apparent to me during Wildcat Welcome when the new freshmen, including myself, were meeting at least a dozen new people daily. Oftentimes people would learn the simple facts about me, like that I went on the PWild trip and like science and cranberries. Then, they appeared to make a judgement and decide I was boring or that they knew everything there was to know about me.

I also noticed myself doing this to other people and being surprised when others failed to conform to my simplified mental models. I found myself dismissing people as superficial and vapid based on their mentioning of alcohol use or use of excessive profanity, categorizing people as not interesting because they were into sports, assuming people in non-science related majors were scientifically illiterate, and coming to many other unjustified conclusions. I did all of this despite the knowledge that people are often more complex than they appear.

When people meet, they immediately categorize, label and form mental models of each other. This is not necessarily bad; the brain needs to simplify, label and categorize information to stay organized. However, it is important to draw a sharp line between making a mental model of a person and acting toward them as if the mental model is complete or accurate.

It is offensive to create a simplified mental model of a person based on what you know about them and act as if this model is the real person. If people would remind themselves that their peers are much more complex than mental models, the quality of social interaction would be dramatically improved. People would be less likely to judge others based on incomplete information and would be less likely to dismiss them. Oversimplification surely causes people to miss out on countless potential friendships.

To be sure, it’s not practical or even desirable to be friends with everybody. However, this does not negate the fact that placing too much trust in simplified mental models of others damages the quality of social interaction.

Although it is obvious that all people are complex, it still takes a conscious effort to remember this. Next time you interact with somebody, keep in mind that your knowledge of them is incomplete. It should not be a surprise when they differ from your mental model.