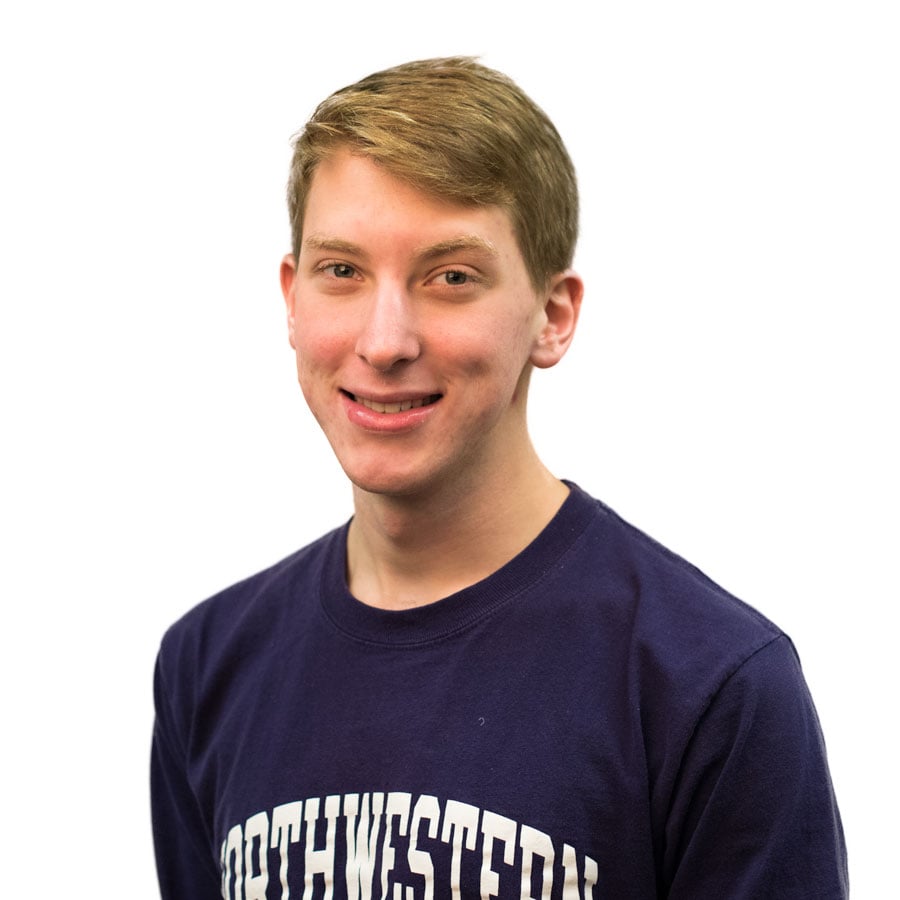 It’s difficult to reconcile Northwestern’s 5-0 start with its subsequent 1-2 skid into bowl eligibility.

On the one hand, that the Wildcats were ever 5-0, besting academic rivals Stanford and Duke and ascending all the way to No. 13 in the AP Poll, should have NU fans elated, especially on the heels of consecutive 5-7 seasons. Any postseason appearance is a welcome relief.

On the other hand, a 2-point escape to lurch into a bowl game — over a Nebraska team that just lost to Purdue — hardly feels fulfilling, especially considering back-to-back losses by a combined margin of 78-10 just prior. The Cats failed spectacularly at delivering on their early promise.

But taken together, the two halves combined tell the story of a team that’s doing better than most thought it would be at this point in the season. After just eight games, it’s safe to call NU’s 2015 season a success.

Most of that stems from a return to the postseason, the importance of which can’t be overstated. Those back-to-back 5-7 years were an embarrassment for a team that believed it had set a new standard for itself after a 10-3 season and victory in the 2013 Gator Bowl. A bowl game brings television exposure, national relevance and something for fans to be excited about past Thanksgiving, all of which the program sorely needs.

And although scrapping to six wins isn’t the annual goal for NU, the bar isn’t set too much higher than that. Seven or eight victories a year is probably what to expect from the Cats, and they’re on pace to hit that upper bound with a 2-2 finish.

Keep in mind that NU is doing all of this with the second-worst quarterback in the Big Ten taking snaps. Redshirt freshman Clayton Thorson ranks next to dead last in the conference in yards per attempt and passer rating. Only Caleb Rowe, quarterbacking the train wreck at Maryland, claims worse numbers.

That Thorson is exceptionally fast for a man his size was the saving grace for the Cats against Stanford and Nebraska, but he’ll only improve as a passer as he matures and his receivers (hopefully) learn how to catch the ball. Eight wins, or even just seven or six, is more than most teams can ask for with a completely unproven signal caller.

Those blowout losses to Michigan and Iowa continue to sting, as they should, but the season shouldn’t be viewed as a disappointment because of them. Fans should be grateful for the 6-2 record to date and whatever lies ahead in the five games remaining. Savor the chance to antagonize your annoying high school friend who goes to Stanford. Pour some extra salt in the wound of any Duke fan still reeling from Saturday’s instant-classic loss to Miami. Be obnoxious on Twitter when NU rolls over some mediocre SEC East team in its bowl game.

Looking beyond the week-to-week rollercoaster, 2015 has already been a good year for the Cats. Enjoy the moment and be excited for what’s still to come.