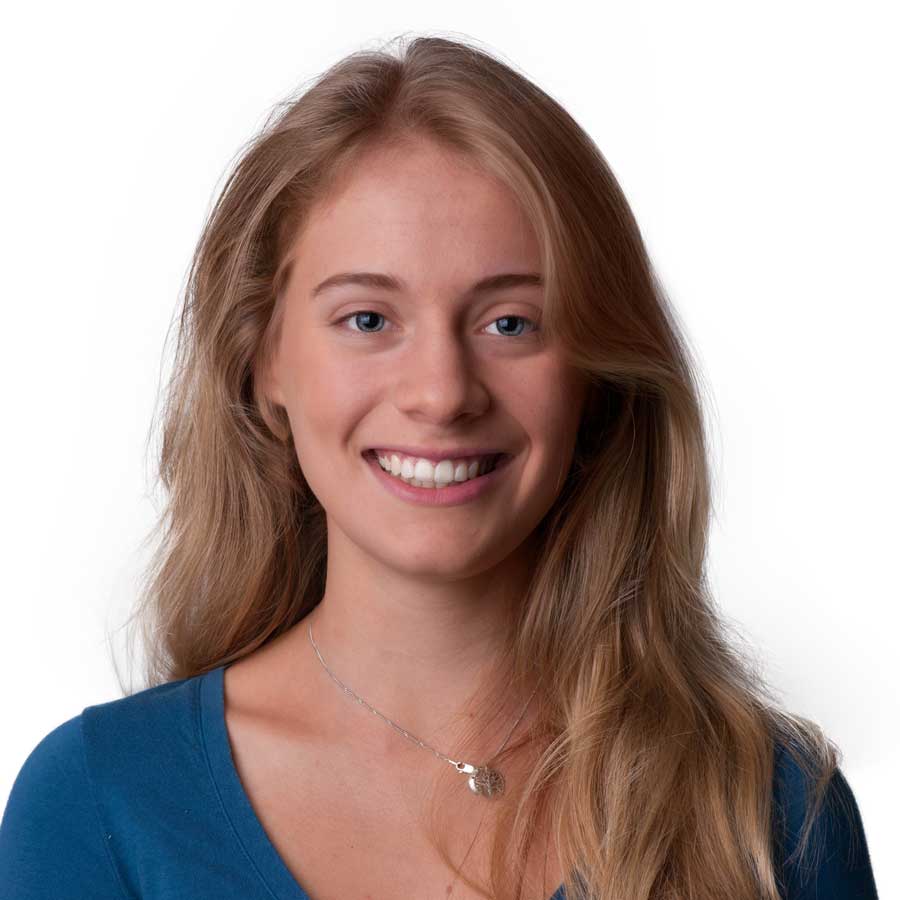 International students are familiar with the subtle changes one adopts when transitioning from Northwestern to home. When going home, perhaps you drop “like” from your sentence structure, return to saying “queue” instead of “line,” or maybe speak a different language entirely.

When NU’s international students go home, I believe they make a more significant shift, from being “college kids” to “university students.” This movement has little to do with linguistic technicalities and a lot to do with how various societies understand tertiary education. In the United States, college is alternately presented as essential for future success, exclusive and competitive, the best four years of your life, and the gateway to adulthood. While other countries do share part of this definition, I have found the different roles universities adopt in society drastically affect the experience of being a student.

I personally find it challenging to describe my course of study to people I meet overseas. How do you explain that you study comparative literature as well as political science to someone who spent four years studying exclusively ancient Mesopotamian cultures? Courses tend to be a lot more specific elsewhere, with little opportunity for change and the expectation that your career will relate to your university degree in some way. American colleges are unparalleled in the degree of flexibility they afford their students — a trait I believe encourages students to take responsibility for their education and to create a unique future.

The responses I received, from Norway to Nigeria, focused on certain key differences between the American colleges and the institutions in their respective home countries. The first was that the concept of underage drinking at university keeps students socially younger. As a French student at Princeton told me “partying is prevalent in (French) high schools, it’s nothing new when you get to college.” I was also extremely surprised by the amount of binge drinking that happens here and conversely by the number of students that had never had a drink before their freshman fall. Furthermore, I believe students are socially excluded from the realm of adulthood because they are not considered mature enough to drink responsibly, a situation that leads to a prolonged adolescence.

The same student said “Princeton students tend to be less mature than the average French student … because of their knowledge that high-paying jobs in top companies often await them.” I find this particularly interesting, as it directly contradicts one of the strengths of the liberal arts system, which should be to inspire individuals to take risks in their education to discover their passions. However, at elite colleges, the perceived certainty that high-paying consulting jobs await us leads to a degree of complacency and immaturity among students.

The view that American colleges are overly insular was also echoed by a Norwegian exchange student, who explained, “In Norway, as in other parts of Europe, the university sees itself as a primarily academic institution … An example of this would be that we don’t have a psychologist on campus… the attitude of the university is that this is a private concern.” American colleges tend to oversee every aspect of student life. This is positive in the sense that it inspires a strong sense of community, but I believe it does not embolden individuals to create an identity or develop a community outside the university’s constraints.

College tuition was an aspect that engendered a variety of responses. As my friend explained, “Generally a university education is … something normal in Norway, which does not require a specific financial background. University is free and … as a result virtually all students are financially independent.” A free college education seems like a utopian dream here at NU, and financial emancipation from one’s parents is all but impossible without incurring long-term loans or obtaining a scholarship. However, another student responded by saying that he believed that in Nigeria, few parents would expect their kids to pay for college, asserting, “the U.S. is one of the few places I know where students take responsibility for paying their college tuition.” This divergence in opinion illustrates the complexity of the matter, which cannot be generalized when one considers the diverse array of college experiences within the United States.

Despite our consistent moaning, there is a reason that so many international students choose to attend university here instead of somewhere closer to home. American colleges give their students fantastic freedom and support, but I wonder if we couldn’t learn something from the tertiary education systems in other countries and remember that, ultimately, college is a path that should prepare us for adulthood instead of extending our immaturity.