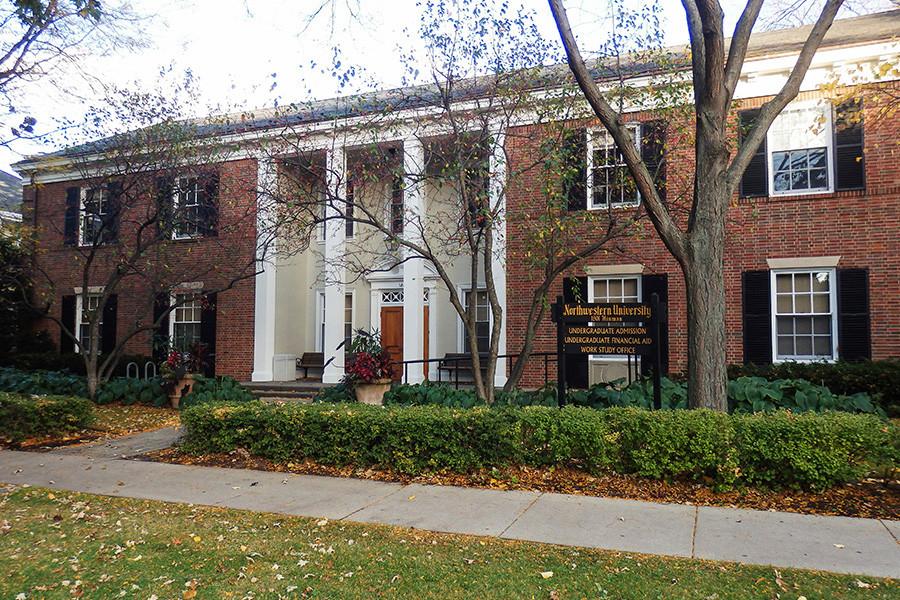 Northwestern will hire a new assistant director for Native American student outreach and inclusion. The new hire will work closely with Undergraduate Admissions and Campus Inclusion and Community to improve recruitment initiatives and campus-based programs.

The new hire will serve a joint position between Campus Inclusion and Community and Undergraduate Admissions, said Christopher Watson, dean of undergraduate admissions. Watson and Lesley-Ann Brown-Henderson, director of CIC, will oversee the assistant director’s work for the two departments, he said.

“They will have a dual reporting line, and that person will help coordinate the recruitment of underrepresented students with a special emphasis on Native American recruitment,” Watson said.

Medill Prof. Loren Ghiglione, who served on the Native American Outreach and Inclusion Task Force in 2014, said the group decided that college admission and the quality of service by faculty and staff toward Native American students were important elements to address.

“We have a responsibility, if you admit students who might feel isolated or invisible, to make sure that their needs or services are serviced,” Ghiglione said.

Among several tasks, the new hire will identify schools — either reservation schools or local schools with significant populations of Native American students — from which to recruit students, Watson said.

“There is some research that goes into finding what kinds of schools would be appropriate and then making sure they are open to visitors from college — not every high school offers universities the opportunity to do recruitment visits,” he said.

Watson said the assistant director will also represent the University at national programs such as College Horizons, a summer workshop that supports the higher education of Native American people. In addition, the new hire will create and assess campus-based programs for Native American students at NU, he said.

“This person would specifically be working and advising with our Native American and Indigenous Student Alliance, organizing programs for Native (American) Heritage Month and helping to broadly educate students or campus community on specific concerns of our Native student population,” Brown-Henderson said.

Some of the assistant directors within Multicultural Student Affairs work together on leadership and education programs as well as identity expression programs, Brown-Henderson said. She said she is excited about hiring someone who has expertise in working with Native American students.

“This person would also be joining a team of assistant directors to do programming for our multicultural student population broadly, which includes our LGBTQIA students,” she said.

Interviews for the new assistant director position will take place over the next couple of months, Watson said. The University would like to hire someone by January 2016, he added.

“What is most important is finding an individual who will be a great bridge between the two departments,” Watson said.

NAISA has expressed support of one particular candidate for the assistant director position but will not disclose her name, Gudino said.

“We do have someone in mind that we would like to see, who we trust to do a great job of being more inclusive of Native American students on campus,” he said.