Kempis: The effect of the media on interracial dating culture 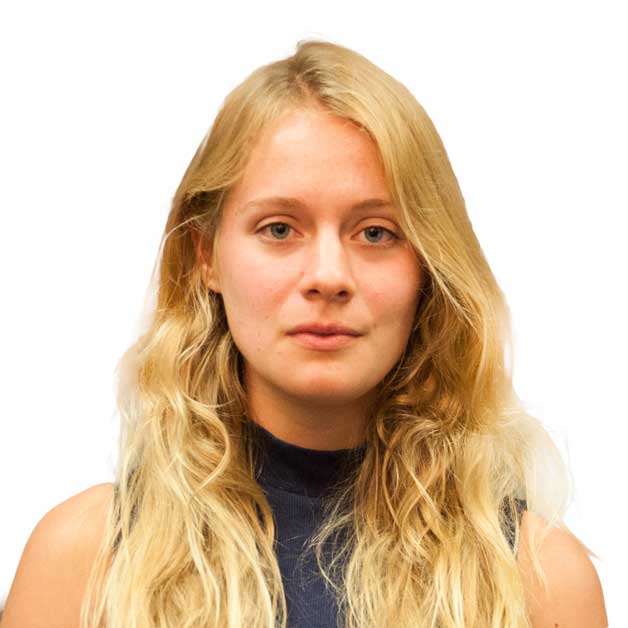 We were weaving our way through the crowded streets of central Hong Kong on a typical hot, humid Saturday morning when I realized I was in an interracial relationship. The recognition came when an elderly man sitting on a park bench suddenly stood up and started to scream at us in Cantonese, “What do you think you’re doing? We don’t need this kind of new-order s— in Hong Kong!” We moved on briskly, but I was shocked. There must be thousands of interracial relationships in my hometown, but for the first time I confronted the reality that I did not know another Chinese male-white female couple, nor had I ever seen one. In that moment, I recognized my society’s implicit rule that white girls just don’t date Chinese boys, and I began to wonder why.

The right to choose whom you love should be a fundamental one, free from external bias or pressure. In 2010, the U.S Census Bureau analyzed marriage statistics and found that about 9 percent of American marriages occur between people of different races. This statistic has more than doubled since the 1980 census, so at first glance, it seems like the modern-day blurring of race, culture and nationality has overcome our historical marital patterns. However, if we examine the data more closely, it is clear that we have created new dating norms within our current system of “tolerance.”

So why the significant gender variations? The United States isn’t like Hong Kong, is it? I believe that the prevailing trends in interracial relationships can be attributed to a combination of gendered beauty standards and overarching racial stereotypes that are perpetuated by the media. A study at the University of Cardiff in Wales discovered when males and females are asked to rate pictures of the opposite sex, participants tend to rate black men and Asian women as the most attractive portrayal of their gender, whereas black women and Asian men are rated as less representative of their gender.

Much of this trend stems from the media’s depiction of minorities. I personally cannot think of an occasion that I have seen an Asian male cast as the romantic lead in a Hollywood production, and I often see black men cast as aggressive and masculine characters.

Among female characters, Asians often seem to fulfill sexist and narrow gender roles, while black women seem to be characterized as the opposite — too loud and proud to fit into the archaic mold that dictates the feminine.

And where do white folk fit into this? One of the reasons that it is so common to see white men with Asian girlfriends in Hong Kong is the privileged position white people occupy, particularly in postcolonial societies. There was a time when Chinese women could gain social status by marrying Europeans, and for some reason those attitudes have cemented and continue to influence our dating culture today.

The recent rise in interracial dating has led to many complex social issues that I have neither the space nor the experience to do justice to here. For example, this article does not even touch on the way this phenomenon influences those in the LGBT community. However, after that morning in downtown Hong Kong, I can finally articulate that to believe any particular race represents desirability better than another is complete rubbish. Ultimately, that judgment has everything to do with the beholder and his or her life experiences and very little to do with the people in question. Falling in love is a natural experience, but whom we love reflects a great deal about our society and ourselves. As my mother is particularly fond of saying, “There will be no peace on Earth until everyone is coffee-colored.”