Folmsbee: NASA does more than just find water on Mars 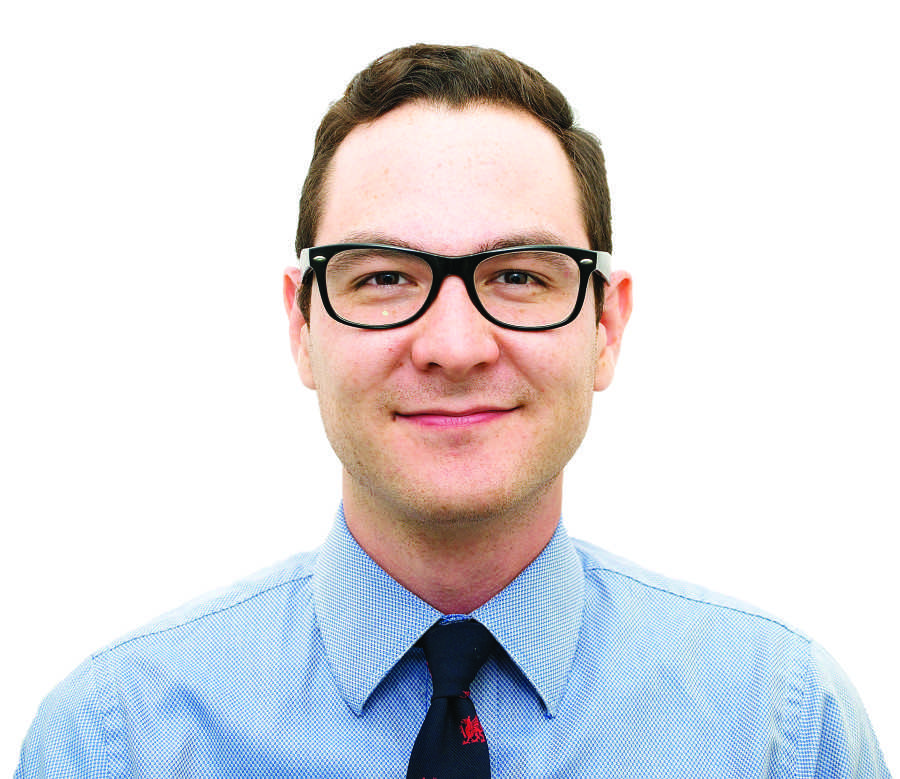 Last week, the National Aeronautics and Space Administration delivered a press release detailing the very exciting news that it has discovered evidence of liquid water on Mars. On the one hand, this kind of science news was met with a surprising and rare enthusiasm by the mainstream media and the general public. But unfortunately, this hyped-up announcement also overshadowed the bulk of NASA’s true scientific contribution. And in doing so, this ultimately proves why NASA needs to share its work to the public like this much more often and with even more fanfare, because it needs attention to survive.

The harsh truth is that Mars having water isn’t really that interesting in itself. It’s not like there is any evidence that the amount of water detected would be enough for any Mars colonization. And we’ve known for a while now that Mars does have water, although mostly in the form of ice. No, the heart of this discovery is an indirect one, since what we really care about is whether there is life on Mars. Liquid water is essential for life, or at least, life as we know it on Earth.

Unfortunately, what was absent from the details of NASA’s report was that we will not know whether any of this water has any life anytime soon. Importantly, the Curiosity rover is not equipped with the proper equipment to test for life, and even if it did, we don’t want it going over there to take a test drink. There may be trace amounts of microbial life on the rover left over from its time on Earth, which means it could potentially contaminate any Martian water it comes into contact with.

So, there might be liquid water on Mars, but we might not know if there is any life for quite a while. So is this a marginal discovery? We already suspected there is water on Mars, and it hasn’t brought us much closer to finding life. But this is important work, and the best science is built upon a foundation of marginal discoveries. All of NASA’s missions are important, and we need to understand that the best research is not often so easily digested by the general public. Good science is methodical, tedious and slow. There is no instant gratification or huge leaps forward, which means these kinds of press releases from NASA are often both boring and rare.

Ultimately, this is exactly why NASA needs to have more and better connection with the public that supports it. It is certainly starting to make progress in this arena. For example, it recently released more than 8,400 high-quality images of its previous Moon missions on social media.

But engagement requires both sides, and we cannot simply rely on just NASA to promote itself. We also need to be more active in seeking out science news, discussing scientific achievements with our friends and demanding scientific support from our respective legislators. This is important because NASA matters to the public beyond just space exploration.

NASA’s budget last year was about $18 billion, and it is currently requesting $18.5 billion for 2016. Granted, much of its planned expenditures, about $8.5 billion, is planned for human space exploration. But it has allocated $5.3 billion on purely scientific goals, including global land-imaging, the new James Webb telescope and funding more than 10,000 scientists across the United States. Plus, it will have nearly $90 million devoted entirely to education, which is invaluable in promoting and sustaining quality STEM careers.

We need to make sure that NASA can continue to operate. Federal funding is always a tough battle, and constant threats of government shutdowns are not helping. We as a country should find it incredibly embarrassing that, along with its annual budget, NASA has to release a plan in the event of a government furlough.

NASA is not just the International Space Station, nor is it just the Mars Curiosity rover, nor just the organization that found water on Mars. It deserves more than sparse press releases and hollow, partisan criticism. For an agency that only accounts for 0.5 percent of the federal budget, it continues to inspire generations of new scientists. It should not be known for just its press releases about water on other planets, especially when it is doing so much for this one.