Basu: Ambitious nature of UN goals should not be a deterrent 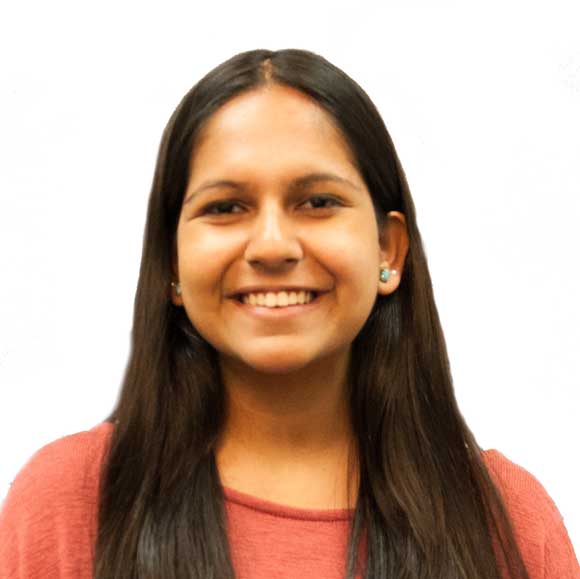 Delegates to the United Nations met in New York more than a week ago for the UN development summit to build on the Millennium Development Goals, eight international development goals established at the turn of the century. Representatives from 154 nations acknowledged the progress made since 2000 and worked on their new development agenda by creating a set of 17 goals called the Sustainable Development Goals.

The UN often receives criticism for lacking teeth despite having good intentions, but the eight unprecedented goals established in 2000 were actually detailed, concrete and bound to the date of 2015; and the countries that worked toward them have made great strides. The most noteworthy milestone is that the number of people living in poverty has been more than cut in half, and deaths from diseases such as malaria have rapidly decreased.

One of the reasons for this progress was the high growth rate in the two largest countries, China and India, which allowed for advances in poverty eradication, health and improved general well-being for many citizens of those countries. The number of people without access to clean water has been cut in half, and the number of HIV infections dropped by 40 percent between 2000 and 2013. There’s little doubt that efforts made to achieve these goals ameliorated the lives of millions of people.

Even though all of the targets for 2015 were not met, when international development goals are agreed upon in such a high-profile setting, countries can unite around common goals and are able to take meaningful steps toward reducing poverty, hunger and disease, generally increasing the well-being of millions of people worldwide. The potential for positive change is significant.

The new goals are meant to continue the work started by the Millennium Development Goals with much more of an emphasis on sustainability. The goals were created by member states and discussed during the UN General Assembly, during which an open working group contributed many ideas. The deadline for the agenda is 2030, which seems shocking given the lofty nature of these goals, as well as the fact that many of them seem impossible to measure.

For starters, the first goal is to “end poverty in all its forms everywhere,” followed by ending hunger and malnutrition in all its forms, ending “the epidemics of AIDS, tuberculosis, malaria and neglected tropical diseases and combat hepatitis, water-borne diseases and other communicable diseases.” Also on the agenda is to “achieve universal health coverage, including financial risk protection, access to quality essential health-care services and access to safe, effective, quality and affordable essential medicines and vaccines for all.” Other goals include universal education for all children everywhere and ending “all forms of discrimination against all women and girls everywhere … end abuse, exploitation, trafficking and all forms of violence against children.”

There are 17 goals instead of eight, and they are much more environmentally oriented than the Millennium Development Goals and include providing sanitary water and sustainable, resilient infrastructure access for all, using natural resources sustainably, halting deforestation and restoring forests by 2020 and finding a way for people to “have the relevant information and awareness for sustainable development and lifestyles in harmony with nature.”

It is important for the UN to have grand aspirations for humanity — if it doesn’t, who will? And it’s clear that the Millennium Development Goals were successful to a degree. But it’s also important for the UN’s goals to stay relatively realistic and measureable. How will the UN or any country be able to gauge whether all people everywhere are living in harmony with nature by 2030 or that no girls or women are discriminated against? It’s hard to read about refugee crises, inequality, hunger, organized crime, disease, political gridlock, border clashes and airstrikes in the newspaper in 2015 and think we will be problem-free, or even close to it, by 2030.

To achieve these goals would cost trillions of dollars and require much political compromise both internally and between countries’ governments. There’s been enough trouble achieving many of these goals within the United States, a wealthy nation. To have doubts about the future success of these goals is to be realistic, not pessimistic.

But ultimately, the ambitious nature of these goals shouldn’t deter governments and individuals from attempting to achieve them. Even if not all of the goals are reached, countries should invest time and energy in these targets — just because it might not be possible to make a difference in everyone’s lives, millions of people do have the potential to benefit greatly from the 2030 agenda. Whether we see dramatic change by 2030, working toward the Sustainable Development Goals is formidable but worthwhile, with the goal of protecting the planet and ensuring worldwide respect for human rights and dignity.