Ta-Nehisi Coates to speak at Northwestern 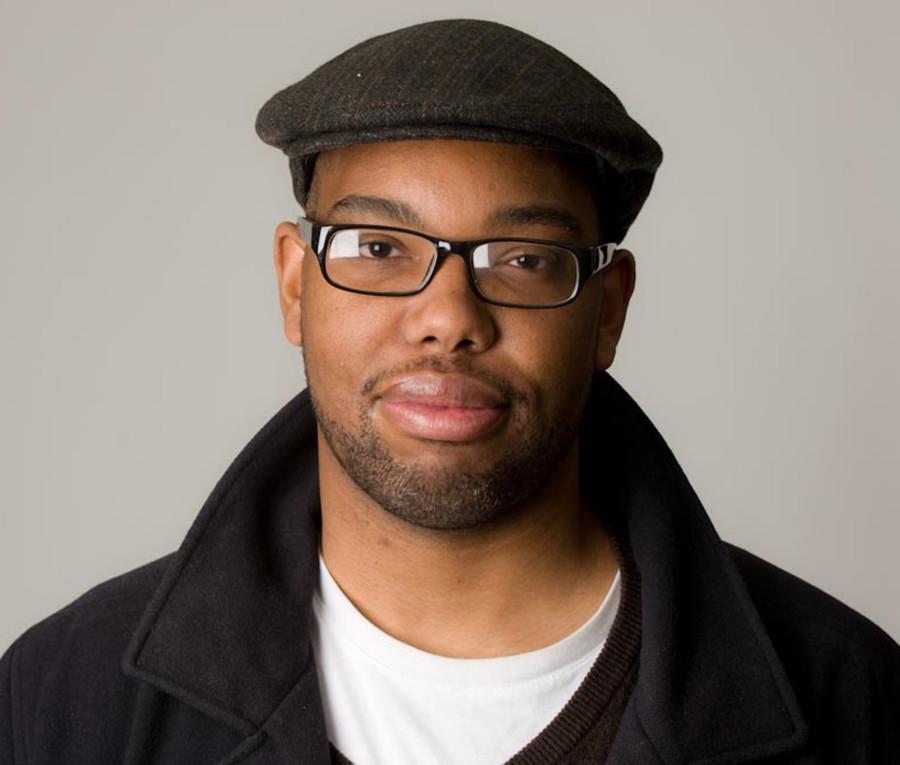 Coates is a national correspondent for The Atlantic. His latest book, “Between the World and Me,” became a #1 New York Times Bestseller. Last month, he was selected as one of the 24 recipients of the MacArthur Fellow “genius grant.”

“We’re very excited to be able to co-present this event featuring Coates,” said Tom Burke, assistant director of the Alice Kaplan Institute for the Humanities, which partners with the Chicago Humanities Festival every year. “We’re thrilled by the enthusiasm of the campus community and the larger community that ticket sales have already been so strong.”

The theme of the festival this year is “Citizens.” Coates will be joined by guests including Lawrence Lessig, a Harvard University professor running for the Democratic Party’s 2016 presidential nomination, Yotam Ottolenghi, a London-based cook with Middle Eastern roots, and English Prof. Chris Abani, who will speak on literature’s ability to connect to humanity.

After his talk, Coates will also host a book signing.

“We look forward to seeing what he brings to the festival,” Burke said.