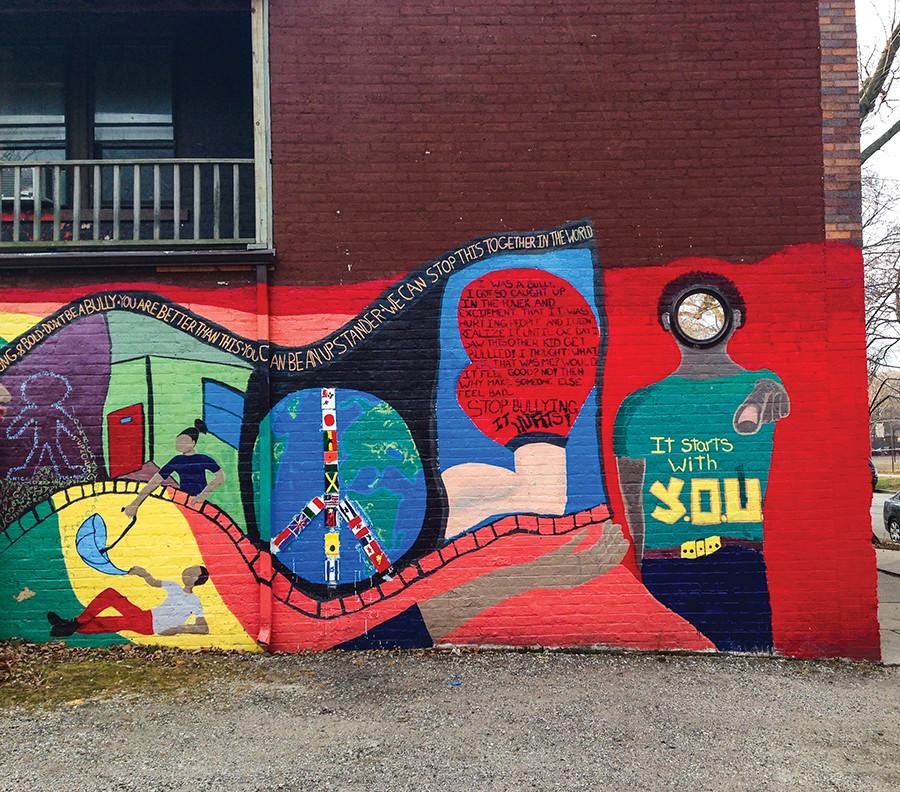 Youth & Opportunity United, the Evanston-based youth development organization formerly known as Youth Organizations Umbrella, is headquartered at 1027 Sherman Ave. The organization held a public launch Saturday for their Campaign for Youth Opportunity to raise $15 million by the end of next June.

“This is another example of the incredible generosity of our community to support expanding opportunity for youth and families,” Mayor Elizabeth Tisdahl said Saturday in a news release. “I am personally inspired by the vision of this campaign and grateful to our community for rallying around it.”

First launched in 1971, Y.O.U. offers out-of-school programming for both students and families, such as tutoring, counseling and mentoring programs. The upcoming expansion includes construction of a new Y.O.U. headquarters at 1911 Church St. to help accommodate the organization’s growth. Y.O.U., which served 450 children in 2010, has tripled in size in the past five years, now serving 1,500 youths throughout Evanston and some surrounding suburbs.

Campaign co-Chair Chip Brady, a former history teacher at Evanston Township High School, said during Saturday’s public launch at the Gibbs-Morrison Cultural Center, 1823 Church St., that aldermen, city officials and representatives from School District 202 and Evanston/Skokie School District 65 are among the campaign’s current supporters. Although the program has grown substantially, the work at Y.O.U. is not yet done, Brady said.

“We have nearly tripled in size — that doesn’t just happen,” Brady said. “That takes generosity and hard work. So our first message is thank you, but our second is keep going. There are a lot of people we need to educate about the work we do.”

The new headquarters, to be located just across the street from ETHS, would help accommodate that growth.

“I have the pleasure of having (Y.O.U.) come to the fifth ward,” Ald. Delores Holmes (5th) said. “I’m excited, excited about the building… There are not a lot of opportunities for places where we can gather.”

The nonprofit has announced its expansion despite the dearth of funding for social services organizations in the state during the past three months without a budget for fiscal year 2016. Unlike other Evanston organizations, Y.O.U. has avoided consideration of programming or staffing cuts because only 3 percent of its funding comes from the state, and private donors have maintained support.

The campaign also includes more volunteer and donation opportunities, as well as public events and lectures about the socioeconomic opportunity gap on a local and national scale. Y.O.U.’s executive director Seth Green said disparities in out-of-school learning play a main role in that gap.

“The opportunity gap in our community, in our country, has never been greater,” Green said. “That opportunity gap is occurring during out of school time … Everyone is trying to do more because they know their kids need more out-of-school time learning in order to be part of what is our current economy and world.”