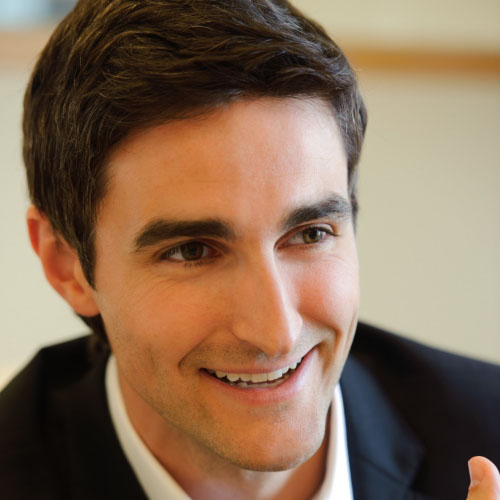 A Northwestern alumnus who co-founded an investment firm was named to Fortune’s “40 Under 40,” an annual ranking of the most influential young people in business, released Sept. 24.

“It was very exciting to launch a company to address those businesses and the unmet capital need,” said Nelson, who is currently a managing partner of the company.

“When consumers try the product, they need to have some sort of a profound response and emotional connection to the product they just tried,” Nelson said.

After graduating from NU, Nelson worked at several different companies. When he met his current partners and shared ideas with them about the changing consumer group, they began to invest in consumer companies, Nelson said.

Steinberg, a co-founder of ACG, was working for a different company when he first met Nelson. They shared office space and eventually became friends.

“Trevor is one of the most intelligent people I met,” Steinberg said. “He has a great instinct for great people and great brands.”

Nelson said his time at NU benefitted him tremendously, not only because he met his wife at the University, but also because of the academic experience and reputation. During his junior year, Nelson, with a few other classmates and faculty members, created the Undergraduate Budget Priorities Committee, which served as an independent voice for undergraduates in the University’s budgeting process.

“They really started something that was a wonderful relationship between the students and the senior administration that lasted all through my tenure,” said Eugene Sunshine, the former senior vice president for business and finance at NU.

During his time at NU, Nelson was also a varsity soccer captain, a member of ASG and a board member at the Student Publishing Company, which publishes The Daily Northwestern and Syllabus yearbook. He also participated in Greek life and in student film productions.

Over the next decade, Nelson hopes to continue to partner with a similar quality of entrepreneurs and brands, which he said are leaving a profound impact in the large industry they are in.

“We will continue to try to become smarter about what we are doing and help the brands grow and succeed, more than we do today,” Nelson said.