Balk: Cell phone etiquette in the age of the smartphone 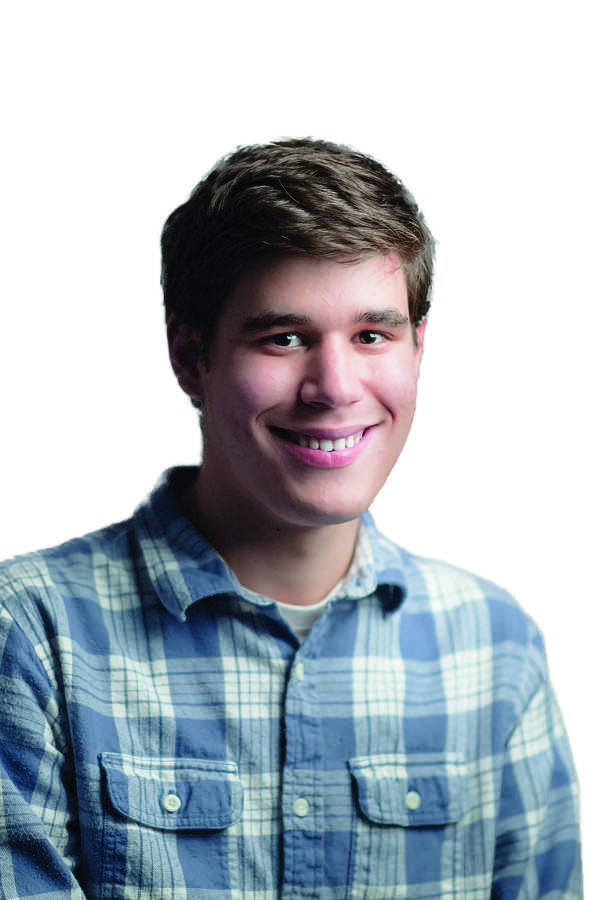 We are in the age of the smartphone — an era of constant connectivity with a vast digital world by way of a powerful computer, posing innocuously as a phone, that has become as central a component of daily life for college students as regular meals. I’m sure at any given time, your average Northwestern students are more likely to have their cell phones on them than their wallets.

I love my smartphone. And, like any self-respecting college student, I rarely leave home without it. So let’s be clear — I am no Luddite. I am all about technology, and my addictions to Facebook, Twitter and Spotify are beyond unhealthy. That said, I think we could all do well to keep our phones in our pockets a little bit more.

Much has been said about the negatives of excessive smartphone use. There have been TED Talks about it. There have been studies — at NU, no less — indicating a positive correlation between cell phone use and depression. And cell phone overuse is often a subject used by comedians in their social commentaries. Even Jerry Seinfeld has gotten in the action. “There is no security for you in this life anymore unless when you’re walking down the street, you can feel a hard rectangle in your pants,” Seinfeld said on The Tonight Show in 2014.

The New York Times published an opinion piece this weekend that focused on what smartphones are doing to us and how they are damaging our capacity for empathy.

“Our phones are not accessories, but psychologically potent devices that change not just what we do but who we are,” MIT Prof. Sherry Turkle wrote.

I do not doubt smartphone use has all sorts of effects on each of us. And I certainly believe a low smartphone diet is probably a cognitively healthier one.

But, to be honest, the reason I appreciate a hidden cell phone is simply a matter of courtesy.

Our generation is rude. We struggle with please and thank you. We fail to hold doors. We don’t give up our seats for elders. Before I start sounding like your grandparents, I will concede that rudeness in a younger generation is far from the worst thing. After all, are not all younger generations ruder than their predecessors? And can we be blamed for a little rebelliousness?

But the rudeness has to stop somewhere. Our generation is rude on our phones, ignoring texts and subtweeting each other. But we are even ruder with our phones.

Texting during conversations and meals has become commonplace, but that does not make it reasonable behavior. It not only sends the signal that we would rather be doing something other than spending time with the people around us, but it also suggests we would rather be with someone else.

At the risk of sounding hypocritical, I will admit that I, too, text and talk and that I have been known to ignore the people around me in favor of Twitter or Facebook. It is so mainstream, so standard, that it can be easy to lapse into it. The allure of the smartphone can be hard to resist as well.

But that makes it all the more worthwhile to try to resist that urge. In an age when smartphones on dinner tables are no more unique than forks and knives, Northwestern students can stand out by keeping their hard rectangles in their pants.

Tim Balk is a Medill sophomore. He can be contacted at timothybalk2018@u.northwestern.edu. If you would like to respond publicly to this column, send a Letter to the Editor to opinion@dailynorthwestern.com.