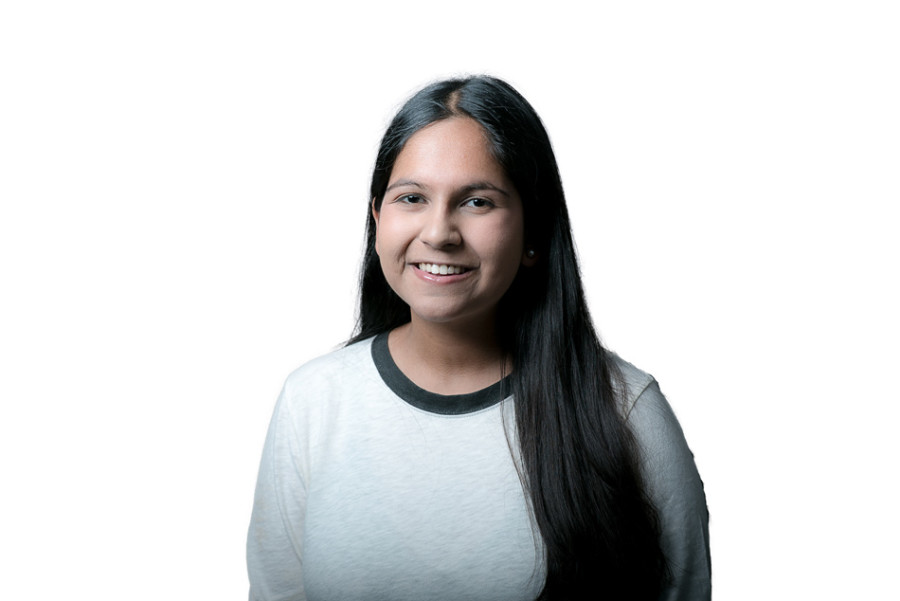 The second Republican presidential debate took place last Wednesday at the Ronald Reagan Presidential Library in Simi Valley, California. As the end of the three-hour debate approached, moderator Jake Tapper from CNN asked the 11 candidates, “Earlier this year, the Treasury Department announced that a woman will appear on the $10 bill. What woman would you like to see on the $10 bill?”

Tapper intended for the last few questions of the debate to be “light-hearted” since the candidates had spent several hours discussing much more serious issues. If anything, this “light-hearted” question offered great insight into the frightening idea that few of the top Republican contenders could name American women of actual historical importance.

All these men had to do was name one woman who is dead, American and of great historical significance. It wasn’t a detailed question about policy or an attempt to unearth some controversy in their personal or political pasts. All of the candidates seemed taken aback by the question, but to be fair, Paul, Rubio, Cruz, Walker and Christie did answer the question and named important American women.

As far as Prime Minister Thatcher and Mother Teresa, both of these women are certainly revered for their leadership and service — there is no doubt about that. However, it’s noteworthy that Bush and Kasich couldn’t think of a single American historical woman they respect and admire.

Carson’s mother and Huckabee’s wife are noteworthy American women, and both men explained how these women were influential and meaningful to them. However, to begin with, they are not eligible because they are still alive, and more importantly, the greatest American contribution a woman can make to her country is not taking care of a man.

Huckabee joked that his wife “could spend her own money, with her face,” and Trump’s only reason for initially choosing his daughter Ivanka was that she had the patience to sit through the three-hour debate. The reason Christie gave for choosing Abigail Adams was that John Adams would not have “been able to do it without her.”

The candidates aren’t to blame for having fun with a debate question or for showing their support for their families, but the implication of their responses was that these women are important only because of their connections and relationships to powerful men. What about women who selflessly served America and shaped the course of this country, outside the home? Women can and have affected change on their own, without male counterparts. These men had a good opportunity to say something meaningful and genuine, to connect with American voters, to show that they respect and recognize women who have served this country and not just their husbands or sons. But they completely missed their chance.

The longest answer came from the only female Republican candidate, Carly Fiorina, who said, “We shouldn’t change the $10 bill or the $20 bill. I think, honestly, it’s a gesture. I don’t think it helps to change our history. What I would think is that we ought to recognize that women are not a special interest group. Women are the majority of this nation, we are half the potential of this nation and this nation will be better off when every woman has the opportunity to live the life she chooses.”

Her answer was thoughtful and likely resonated more with women than any of the others. Putting a woman on government money is just a gesture, but it can be an important one. Anthony, Adams, Barton and Parks are all good choices, as are Amelia Earhart, Shirley Chisholm, Sally Ride, Eleanor Roosevelt, Ida Tarbell and hundreds of others.

We are surrounded with reminders of male American figures of great historical importance — their names are attached to schools, hospitals, libraries and their faces are printed on our money. So maybe it is easier to come up with the name of a male patriot or hero than it is to think of a woman’s name off the top of one’s head, but even so, the fact that these college-educated American leaders became so flustered at the thought of having to think of an influential American woman is upsetting at the very least.

Maybe Jake Tapper did intend for his question to lighten the mood as the debate came to a close, but by asking it, he showed how truly out of touch many of these candidates are.