City to proceed with streetlight improvements 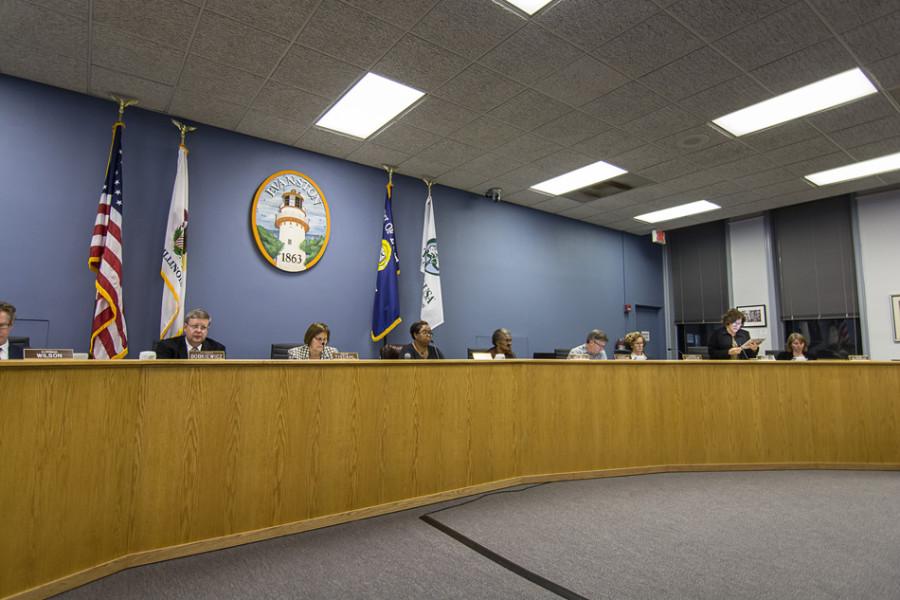 City staff will move forward in the coming months on streetlight improvements as part of a larger capital project at the intersection of Emerson Street, Ridge Avenue and Green Bay Road.

Improvements to the streetlights include replacing all the mercury vapor light fixtures with more energy efficient LED fixtures, which require less future maintenance. Existing streetlights are also being relocated due to street widening and maintenance at the intersection, assistant city manager Marty Lyons said. These relocations are in addition to changes to the current light fixtures to enhance street visibility for pedestrians.

Lyons said about 50 light poles would have to be replaced for the project.

Additional improvements could include adding pedestrian specific lights by mounting a shorter light facing the sidewalk.

At Monday’s City Council meeting, most aldermen preferred to keep this design instead of using shorter poles that would not spill as much light on surrounding areas but would require more light poles along the street.