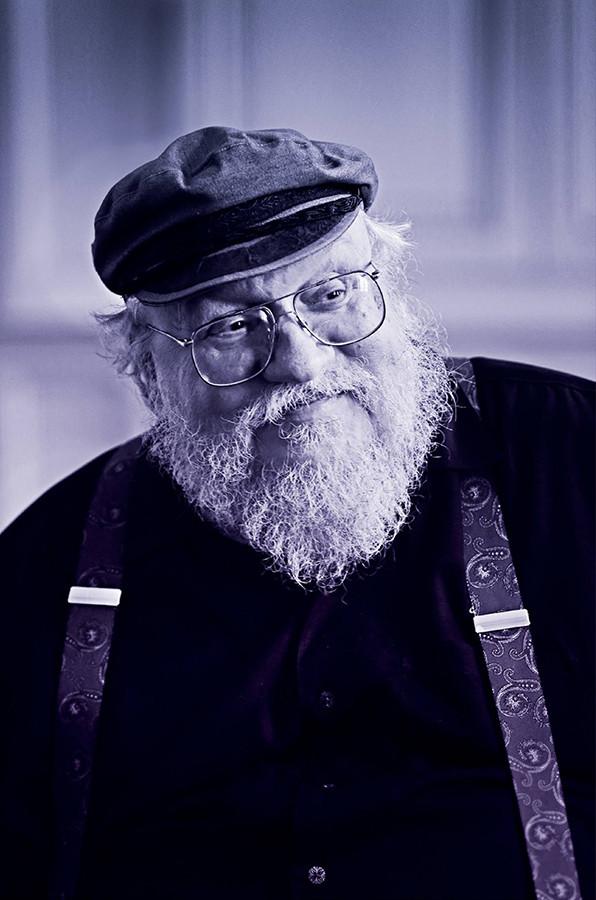 Author George R. R. Martin (Medill ‘70, ‘71) will speak at Northwestern on Nov. 4 after accepting the Medill Hall of Achievement award.

The Hall of Achievement is the school’s highest honor and recognizes Medill alumni whose careers have had a positive impact on their fields. Martin was one of seven alumni honored May 14 at a ceremony at the Chicago History Museum.

Beth Moellers, who manages special projects at Medill, said Martin was unable to attend the reception in May and was invited to NU this fall. The recipients of the Hall of Achievement honor are the most distinguished alumni in their respective fields, she added.

“It’s a way to say we are proud of the work that they have done,” Moellers said.

Martin has received multiple Hugo, Locus and Nebula awards, which honor science fiction and fantasy writing, and is internationally known for his fantasy series, “A Song of Ice and Fire,” which was adapted into HBO’s television series, “Game of Thrones.” He also works as a co-executive producer of “Game of Thrones” and has written one episode for each of the show’s first four seasons.

Martin’s visit to NU will include a private ceremony for the Hall of Achievement honors, followed by a speech and Q&A session open to NU faculty, students and staff. There will be a wide range of topics to cover, including Martin’s writing and the “Game of Thrones” show, Moellers said.

More information on the event will be released closer to Nov. 4, Moellers said.

“(The event) will be free, but we are anticipating a big demand so we will have an orderly process for fans of his to get tickets,” she said.