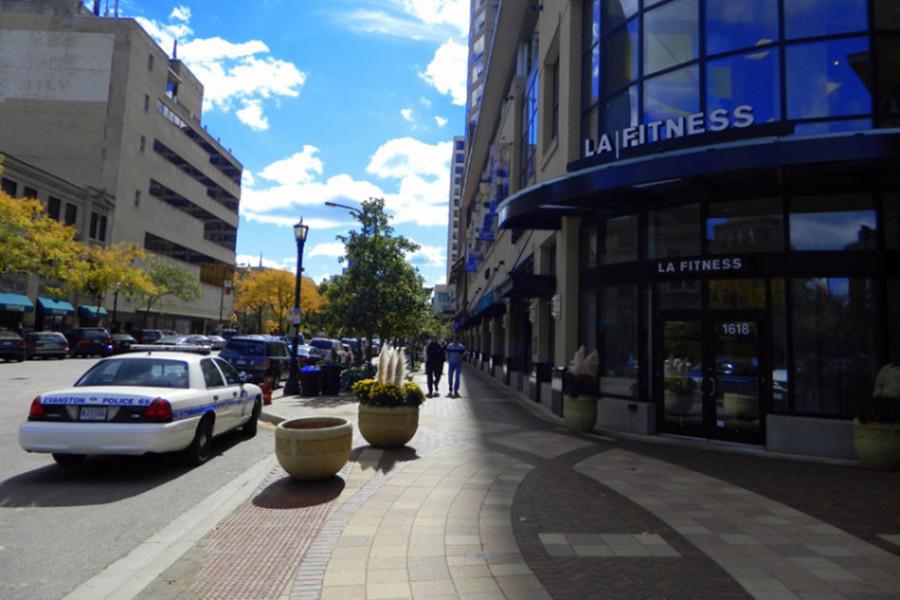 Evanston will more seriously consider the implementation of officer-worn body cameras after the governor signed Wednesday a new law regulating them. Starting January, the state will add $5 to fines for criminal and traffic convictions to help fund the cameras.

Gov. Bruce Rauner signed legislation Wednesday setting state standards for the use of officer-worn body cameras, prompting Evanston officials to begin considering more seriously the implementation of such cameras in the city.

Although the law does not mandate the use of body cameras in police departments across the Illinois, it adds an extra $5 to fines for criminal and traffic convictions to help fund the cameras, as well as mandates police training for use of force situations. The law, effective Jan. 1, also requires independent investigations of officer-involved deaths and bans the use of chokeholds.

Evanston police will open up discussion this fall on the logistics of implementing such cameras after waiting for this sort of state legislation to do so. The two major points of concern for the city are privacy and cost, especially considering the uncertainty of state budget reductions for next year, Evanston Police Chief Richard Eddington said.

“Are we willing to trade what I think many perceive as an invasion of privacy to increase police accountability?” Eddington said. “And if we make that trade, what else are we trading? Because there’s not an endless supply of funding.”

The first-year startup cost of implementing officer-worn body cameras in the city would be about $300,000, excluding the purchase of extra bandwidth and personnel required to run the system, Eddington said. While the camera itself would cost less than $1,000 per officer, the extra data required to store the footage would be a significant cost, he said.

In preparation for upcoming state cuts, city manager Wally Bobkiewicz asked all city departments heads in July to plan for 2 percent reductions to their own budgets. If the city follows through on that solution, the police department would be looking at a cut of $560,000 — the largest cut of all city departments.

The city applied for a federal grant in March to help fund the cameras and should hear back by September, said Evanston police Cmdr. Joseph Dugan.

From a legal perspective, officer-worn body cameras would assist the city in defending police in officer-involved shootings and other use of force situations, the city’s attorney Grant Farrar said.

However, Farrar added that he is unsure how the new mandate would affect the city’s responsibility to respond to Freedom of Information Act requests, as it could include the labor-intensive task of redacting the faces of unrelated people from the video.

“It’s going to create a new matrix that I’ve only begun to start contemplating and trying to determine the city’s obligations and duties with respect to that,” he said.

According to the law, FOIA requests will only be approved in situations involving arrest, use of force or discharge of a firearm, or that resulted in death or injury or the filing of a complaint.

In addition to working out the logistics for introducing police body cameras to the city, Eddington said he foresees a lengthy debate among citizens and city officials on the issue before anything is implemented.

“At some point in time it will be expected that there will be footage of a police-involved event,” Eddington said. “Once we wade through the budget issues, that will be the deciding factor: does the public think there should be footage or not?”