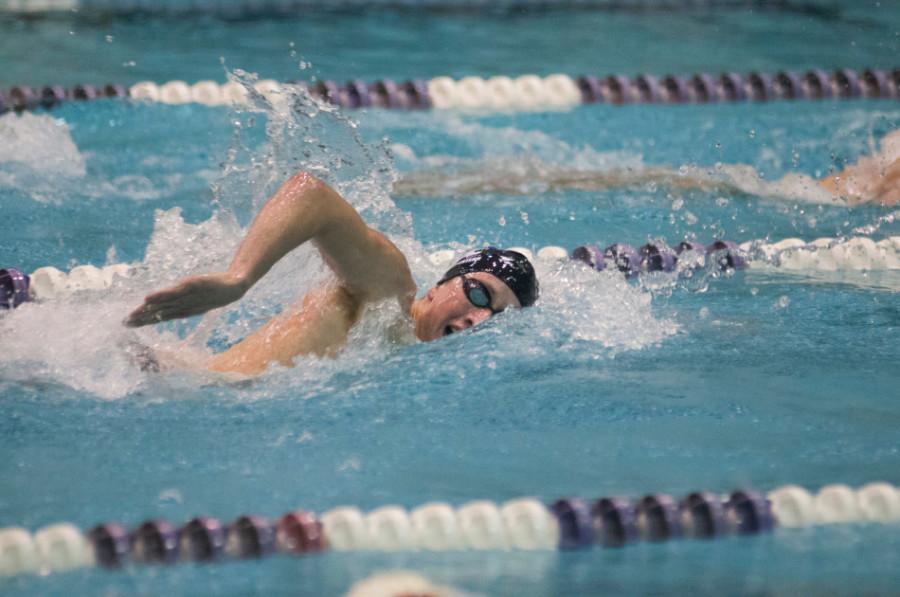 Junior swimmer Jordan Wilimovksy became the first U.S. swimmer to qualify for the 2016 Olympics after winning the open-water 10-kilometer race at World Championships on Monday morning.

Wilimovsky punched his ticket to Rio by winning the open-water 10-kilometer race at the World Championships in Kazan, Russia. Fellow American Sean Ryan finished fourth in the event, qualifying him for the Olympics as well.

Wilimovsky finished the 10-kilometer race in 1 hour, 49 minutes, 48.2 seconds — nearly 12 seconds ahead of the next closest finisher.

Clarification: This story has been updated to clarify that Wilimovsky is the third member of U.S. Olympic team who competes in an individual sport.