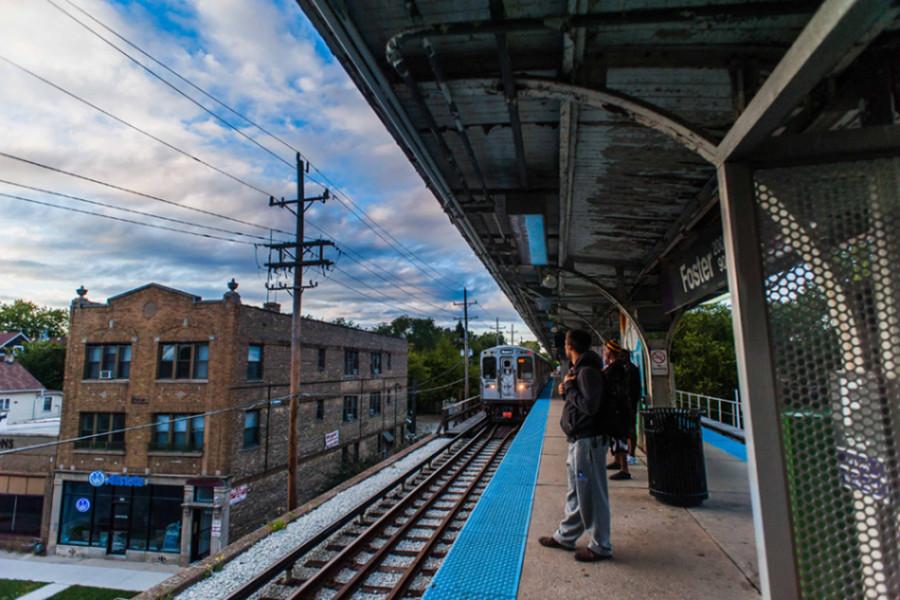 Because the Purple Line Express pilot failed to yield a large enough ridership to add an evening train permanently, express trains will continue to run from Linden station to the Loop between 2:30 p.m. and 6:30 p.m.

The additional 8 p.m. express train averaged 89 roundtrip passengers per train, falling short of CTA’s baseline of 468 roundtrip passengers, CTA spokesman Jeffrey Tolman said. CTA launched the pilot at the beginning of June to determine whether there was value in permanently adding an extra train at that hour between the Wilmette Linden station and the Loop.

“At this time, the CTA will not be continuing the service because of the lack of demand,” Tolman said in a news release.

“We would have preferred something a little bit earlier, but we were very welcome and open to the idea of trying a pilot to see what sort of demand there was from residents,” she said.

During the trial period, CTA conducted ridership counts on eight separate dates on both north and southbound trains, Tolman said. On one of those dates, June 25, the city encouraged Evanston residents to ride the additional Purple Line Express train along with elected city officials including Mayor Elizabeth Tisdahl.

The CTA recently invested in other improvements to the Purple Line, including a $30 million rehabilitation project announced Thursday, Tolman said. The infrastructure upgrade, which begins July 20, is the largest project for this section of track in 40 years. The construction, which is likely to be completed by the end of November, will have minimal impact on Red Line service other than potential reroutes close to the Purple Line track.

Capriccioso said although this pilot did not result in a permanent change, it may serve to inform future evaluations by the city and the CTA on how to better accommodate commuters.