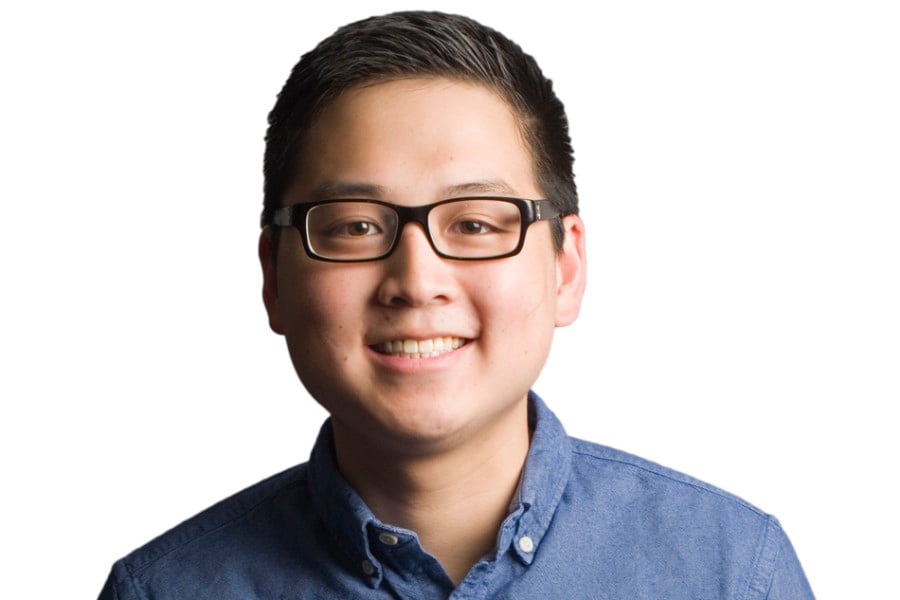 As a biology major, all my writing is technical. Whether it’s a lab report, a summary of primary research or a grant proposal, the highest priority is to accurately and concisely describe relevant scientific principles. On the other hand, my distribution requirements cover more subjective topics. These classes, in topics like history and English, are generally about constructing persuasive arguments for a thesis and encourage using more accessible and less technical language. Most of the time, the focus our science departments place on technical accuracy is beneficial, especially for those going into research or other technical fields after graduation. However, entirely neglecting the commonality between science and other fields ignores that, to ultimately make a difference, scientific findings must be communicable to everyone.

One current public health issue is antimicrobial resistance, which occurs when microbes can no longer be stopped by the original treatments against them. Whether it’s through clear antimicrobial instructions in patient-provider conversations or through collaborations between scientists and politicians to educate the public, effective science communication will be critical in fighting antimicrobial resistance. Two main causes of resistance are improper use of antimicrobials by healthcare workers and the lack of public education by policymakers. My science classes do preach clarity when writing and presenting, but that clarity is achieved primarily through technical jargon. Students in the sciences would benefit from an increased emphasis on communicating science in an accessible way.

The modern scientist must be able to communicate with a non-scientist. For example, students following the traditional pre-med path know that medical schools increasingly prize interpersonal and communication skills. However, most undergraduate pre-med programs lack health communication courses. Northwestern would better prepare its students for medical school and give them an advantage over other undergraduates if it were to fill this gap in their education.

The ability to explain science in layman’s terms is also relevant to far more people than just NU’s pre-med students. Everyone has experienced a brilliant professor who, despite their best intentions, can’t seem to teach concepts in an accessible manner. In a large, research-oriented university, excellence in research is simply more valuable than the ability to communicate that research. If administrators directed more attention to the paradigms of teaching, including communication, student learning would be enhanced.

The bridge between science and non-science communication wouldn’t be too difficult to build. Interdisciplinary courses like bioethics already allow students to discuss complex scientific concepts without the traditionally technical textbooks and lectures. Introducing similar courses would provide more opportunities to broaden these skills. It would also be worthwhile and feasible to build communication components into existing classes. Last year, I converted acetaminophen to phenacetin in my first-ever organic chemistry lab. The write-up described the procedures, as well as a discussion of how successful the conversion process was. It was effective in teaching us to use scientific language to concisely describe an experiment, but as an aspiring doctor I felt discussing the lab in less technical terms might improve my ability to communicate science in a widely accessible way. In this instance, I could have related the experiment to common painkillers: phenacetin and acetaminophen are both pain-relieving molecules that have similar molecular structures, but phenacetin was banned by the Food and Drug Administration because it yields harmful products when metabolized. In describing the lab with colloquial language, I could have honed my ability to communicate science to a broad audience, and in this case would have helped others understand the importance of a narrowly focused lab.

By and large, NU’s programs are fine. Science and engineering classes provide relevant knowledge in specific fields, and non-science distribution requirements are effective in improving communication skills. Still, the transition between the two distinct types of classes isn’t seamless and would be benefitted by greater intersectionality.