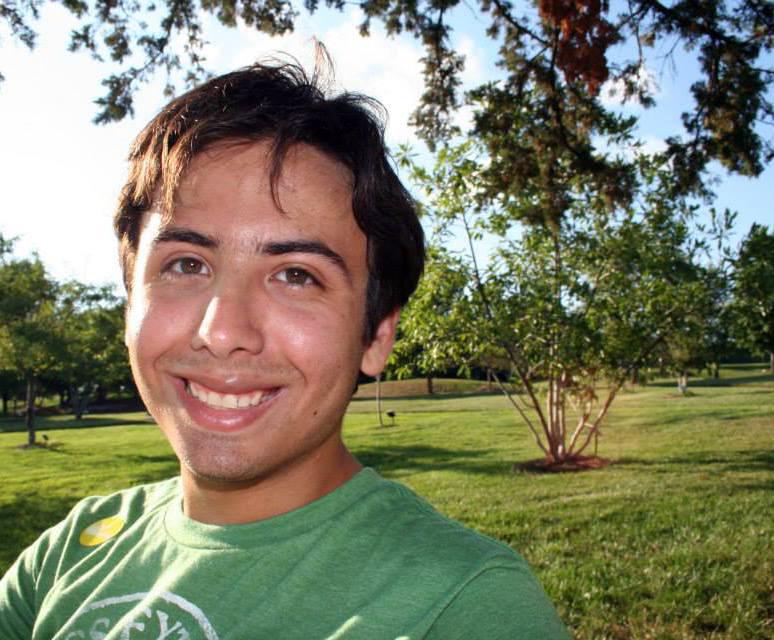 The Evanston fire department responded to a call at 1835 Hinman at about 4:52 a.m. Tuesday morning, Evanston police Cmdr. Joseph Dugan said. Officials found Arkin in the fifth floor lounge of the building and transported him to Evanston Hospital, Dugan said.

He was pronounced dead at 3:25 p.m., according to the Cook County Medical Examiner’s Office. His cause of death is unknown and pending toxicology results.

“The University extends our condolences to Jason’s family and friends,” Adams said in his email. “The loss of any one member of our community affects us all, and it does so in different ways.”

Arkin, an Overland Park, Kansas, native, lived in 1835 Hinman. He previously lived in Slivka Residential College, according to Adams’ email.

“Yesterday we lost a member of our Wildcat community. ASG sends its condolences to all of Jason Arkin’s family and friends,” the statement said. “Our community’s strength comes from our support of each other, and so as the quarter closes, we must care for each other.”